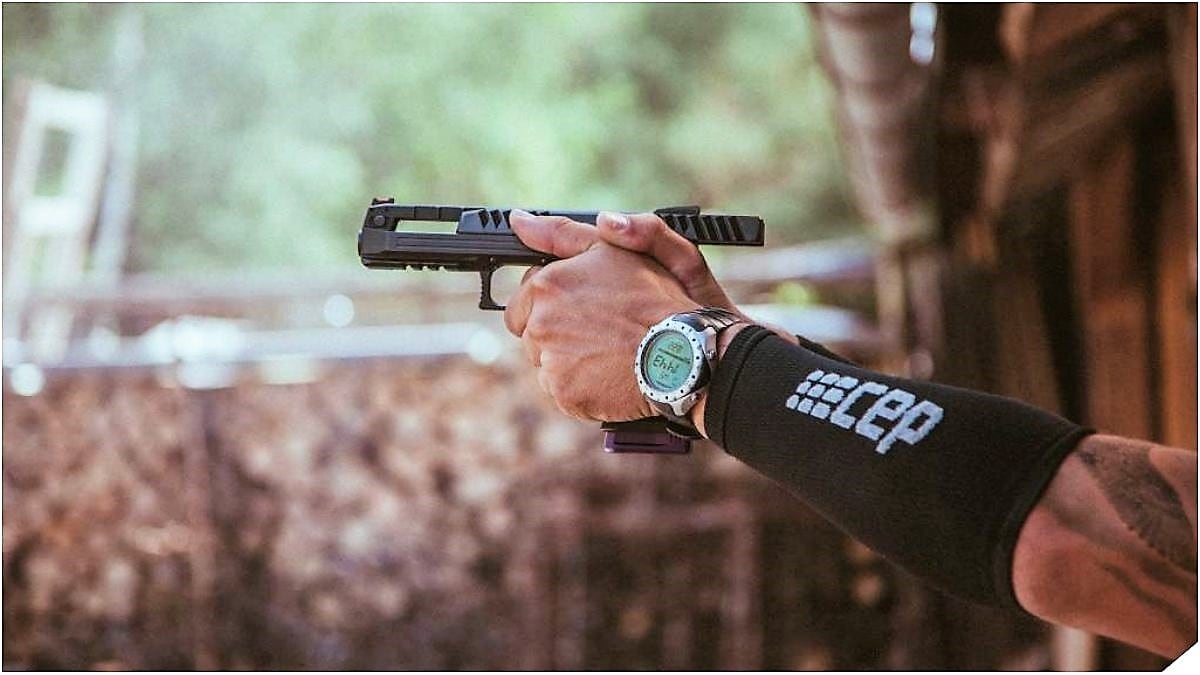 The Laugo Alien is no longer vaporware but still isn’t available in the U.S…yet. (Photos: Laugo Arms)

Czech gun company Laugo Arms has transitioned their flagship Alien pistol from prototype to production and it has been approved this month for competition use. The company announced their official worldwide release date for the high-end competition gun at the IWA exhibition in Germany this month.

Currently, a limited run of 500 pistols is slated to be produced in 2019 as Laguo spins up to full-scale production on what is expected to be a $3K-ish standard model. Subsequently, the International Practical Shooting Confederation entered the gun on their list of approved models in Production Divison events. 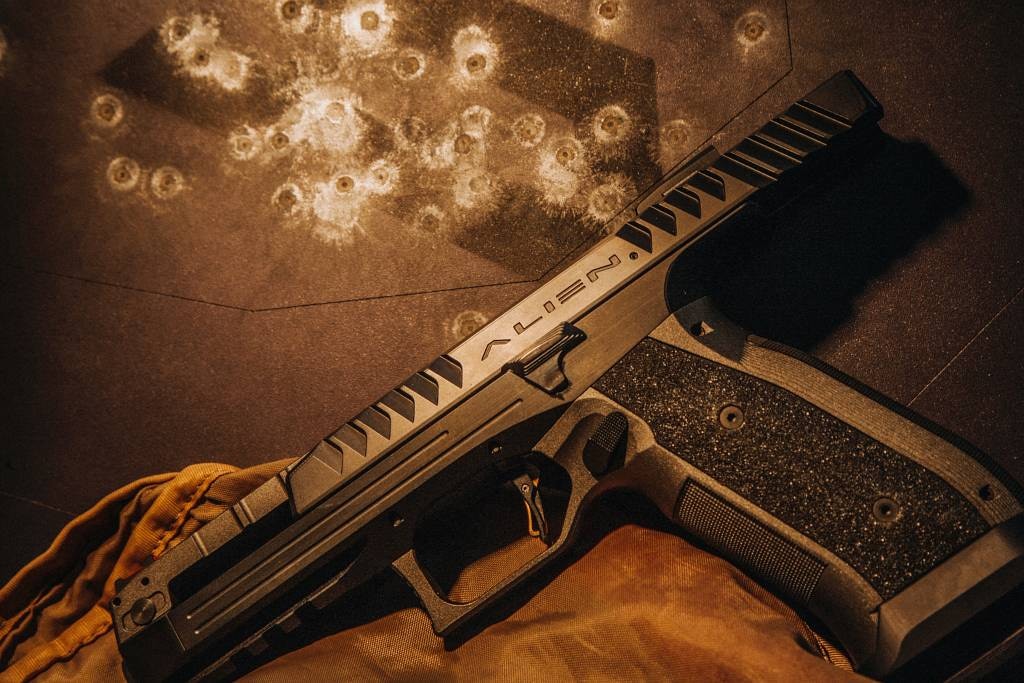 The innovative-looking handgun, which shares a somewhat intentional likeness to the Xenomorph extraterrestrial in Ridley Scott’s Alien series, has garnered a lot of international buzz in the past several weeks. The 9mm semi-auto has what is billed as the lowest bore axis available on a handgun, with the positioning of its fixed barrel some 1.7mm below the line of the grip axis. With an overall length of 8.5-inches, the Alien yields a 7.3-inch sight radius and 4.8-inch barrel length. With a standard 17+1 round capacity, the gun weighs in at 2.47-pounds, loaded. 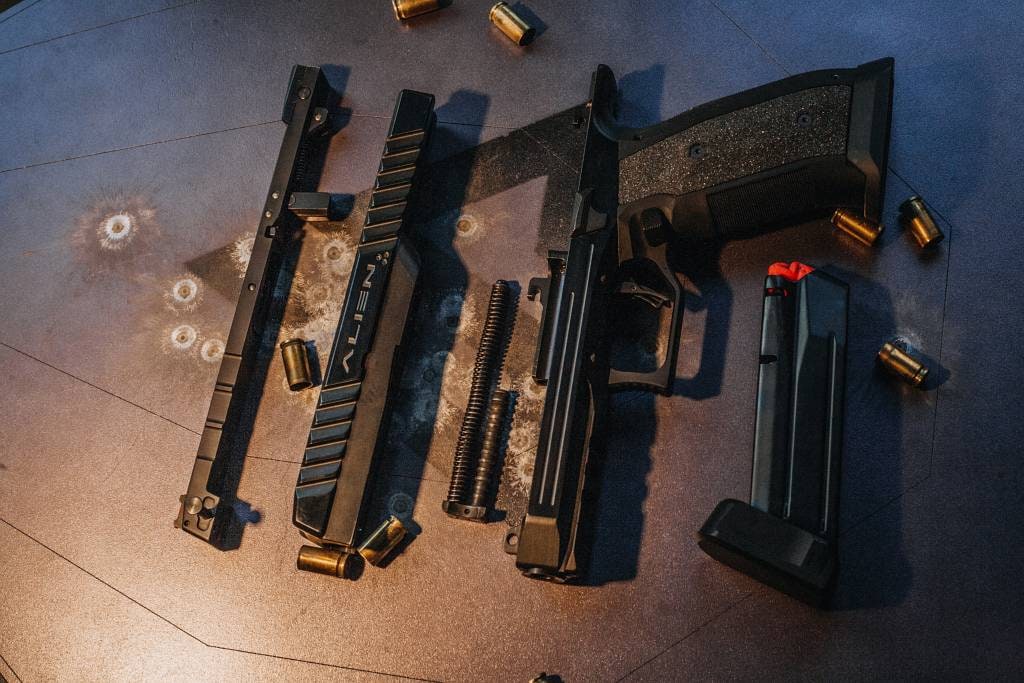 Although Laugo has a dozen international distributors lined up to market the gun overseas, no U.S. importer is currently bringing the elusive Alien into the states. However, the company has said they hope to have the gun in the U.S. sometime this summer.