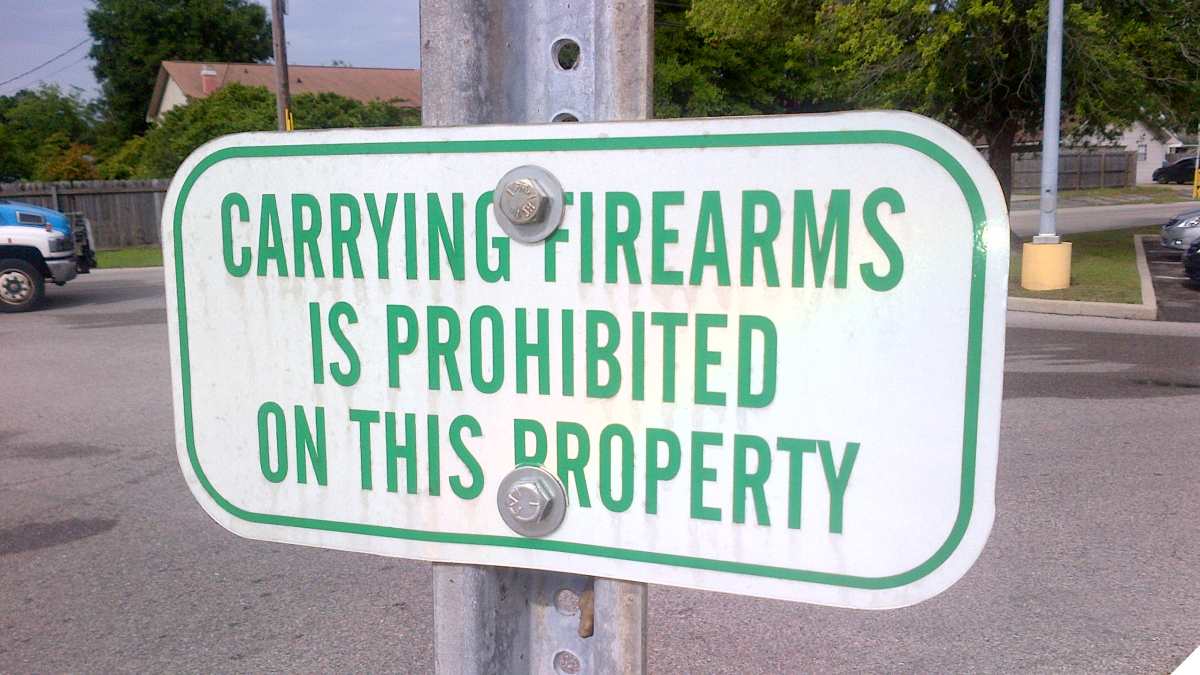 Federal gun-free zones around schools could be a thing of the past under a new bill sponsored by House Republicans. (Photo: Chris Eger/Guns.com)

A measure that would scrap the longstanding federal “gun-free zone” rules when passing within 1,000 feet of a school has been introduced in the U.S. House.

The Safe Students Act, first announced in 2007 by U.S. Rep. Ron Paul, R-Texas, has been rebooted by Kentucky Republican Thomas Massie this week and re-introduced with seven co-sponsors. The move would repeal the 30-year-old “no guns allowed” zone around public, private, and parochial elementary and high schools nationwide. Backers argue the bill is needed to allow local governments and school boards to set their own firearms policy without Washington red tape.

“The only thing gun-free zones do is disarm law-abiding citizens and take away their ability to protect themselves and others,” said U.S. Rep. Jeff Duncan, R-SC, a co-sponsor. “We shouldn’t leave our most vulnerable – our children – in an unsafe environment like gun-free zones where acts of violence cannot be stopped.”

The Gun-Free School Zones Act, part of the Crime Control Act of 1990, was the brainchild of Wisconsin Democrat Herb Kohl and by then-U.S. Sen. Joe Biden. The act has long restricted gun possession within 1,000 feet of a school campus although it has been successfully challenged in the courts as unconstitutional, leading the law to be modified in 1996. Several attempts by Republican lawmakers to repeal its provisions wholesale over the years have failed.

President Trump, while campaigning for the White House in 2016, said he would support getting rid of gun free zones in schools and military bases.

The Safe Students Act has been introduced as H.R. 3200 and has been referred to the House Committee on the Judiciary.