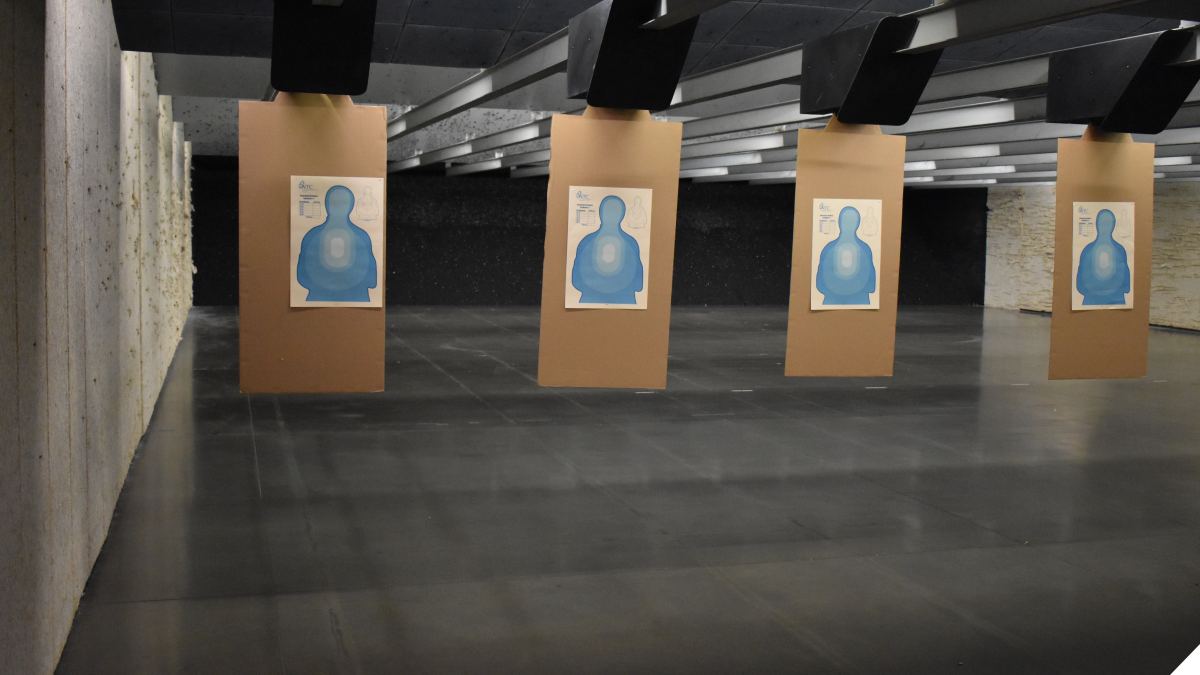 Pro-gun groups argued the bill, which stretches out the current three-day delays to as long as 30 days, could be deadly for those who want to purchase a firearm to protect themselves (Photo: Chris Eger/Guns.com)

Under current federal guidelines, Brady instant checks run through the FBI’s NICS system are returned in three categories: proceed, denied and delayed. Licensed firearm dealers can elect to proceed with an inconclusive delayed transfer after three days. Now, under A.2690 signed by Cuomo this week, unresolved delays must linger for a month before a gun can be transferred.

The measure passed the Democrat-controlled state legislature with largely partisan support on the encouragement of state and national gun control groups. Similar bills to eliminate the three-day “default-proceed” allowance tanked in the past two sessions when Republicans held a majority in the state Senate.

“I am proud to have written some of America’s toughest gun safety laws and to be part of a new New York Senate, which prioritizes the safety of our families and schools,” said Senate Deputy Leader Michael Gianaris, D-Queens, who supported the bill. “I’m glad the Governor enacted this important measure.”

According to research from federal watchdogs, most NICS checks quickly result in either a proceed or denial with between 8 and 11 percent receiving a delay response, which can stay open for up to 88 days.

FBI data also shows that about 90 percent of denials over past felony convictions and 94 percent of the domestic violence protection order denials from 2006 through 2015 were identified within three business days. At the same time, nearly a fifth of denials during the same period were overturned on appeal, often due to mistaken identity or faulty court records.

Second Amendment groups opposed the New York expansion with the National Rifle Association saying during its legislative process that, “This bill will have disastrous and potentially deadly consequences for some, including women who want to purchase a firearm to protect themselves against domestic abusers.”