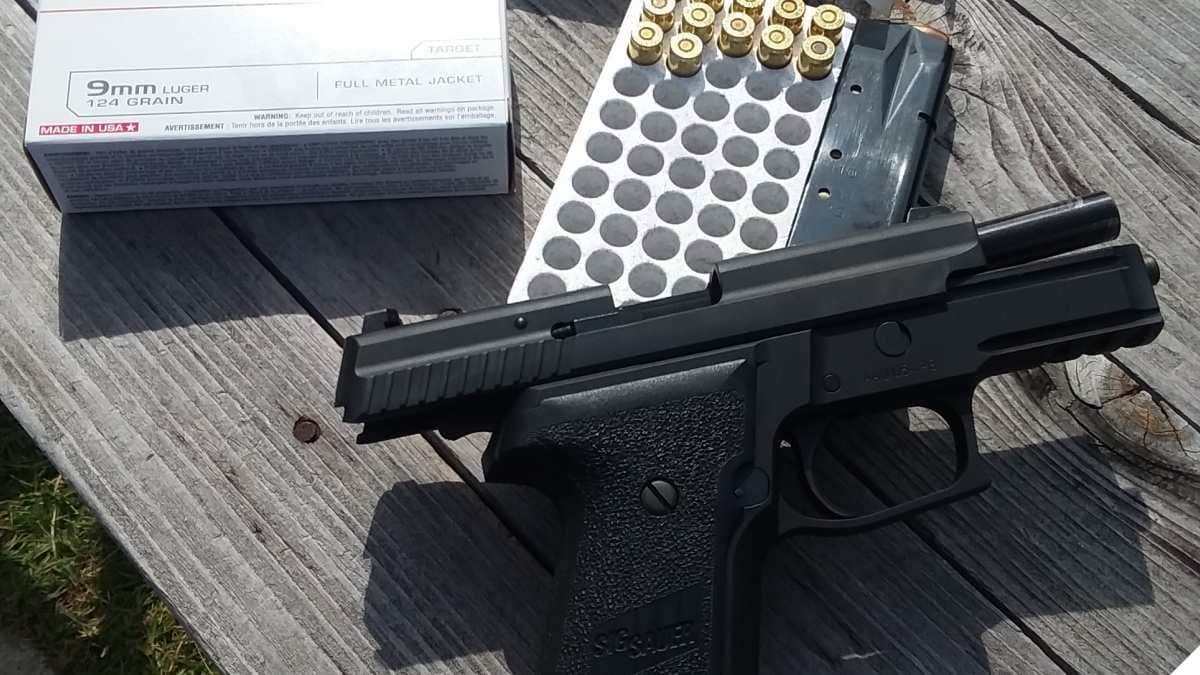 School districts in the Empire State are now forbidden under a new law from authorizing teachers or other staff to carry firearms on campus.

The move came with New York Gov. Andrew Cuomo’s signature on legislation this week forwarded to his desk by the state’s Democrat-controlled legislature. The bill, S.101A, stipulates that schools can’t issue an authorization to carry a gun to any teacher, administrator or other people not primarily employed as a school resource officer, law enforcement officer or security guard.

“Arming classroom teachers is dangerous and takes our focus off of getting weapons out of the hands of those who should not have them,” said state Sen. Todd Kaminsky, the Long Island Democrat who sponsored the measure.

The new law, which took effect immediately upon Cuomo’s signature, removes the ability of school districts in New York to grant written authorization for individuals to carry firearms on campus or property otherwise controlled by the institution. A similar measure had been introduced by Dems in 2018 but failed to gain traction in the Republican-controlled state Senate. After the chamber shifted polarity this session, S.101A passed 41-22, roughly along party lines.

Supported by national gun control groups such as Everytown, who applauded Cuomo’s action this week, the measure was slammed by Second Amendment groups who argued it will make schools in New York less safe.

“He thinks that allowing armed school staff will result in accidents or acts of violence, but that has not happened anywhere such programs are in place,” Alan Gottlieb, chairman of the Citizens Committee for the Right to Keep and Bear Arms, told Guns.com. “He thinks disarming law-abiding citizens will make them safer. Because of Cuomo-backed anti-gun rights policies in New York, people are moving in droves to less gun restrictive states like South Carolina, Florida, and Texas where they can have the means to self-defense.”