An unexpected firearms powerhouse throughout the 20th Century, Spain exported quality firearms around the globe that are increasingly collectible.

While Spanish Mausers and various CETME rifles have always had a high profile here in the States, these desirable long arms were by far eclipsed in import numbers by handguns hailing from the Iberian country. Principal among these was a trio of pistol and revolver makers that operated primarily from the Eibar area in northern Spain’s Basque region– Astra, Llama, and Star. 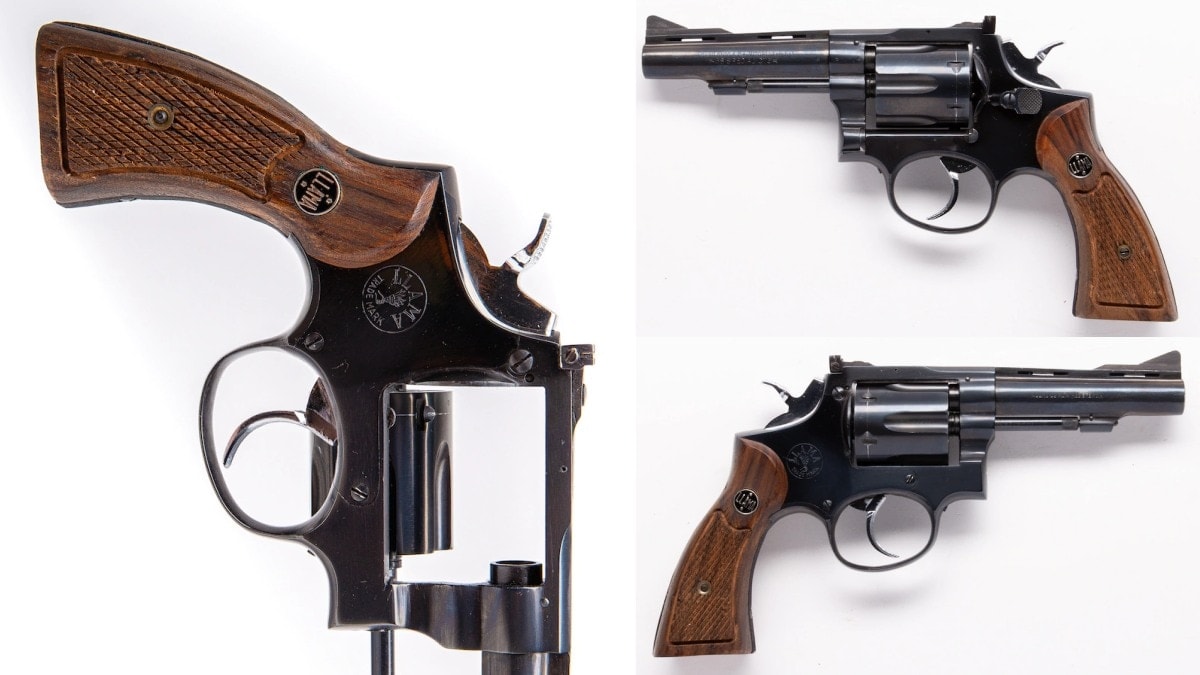 The oldest of the three by a year, Llama-Gabilondo y Cia SA, best known as Llama, dated back to 1904 when the company ran under the banner of its two principal gunsmiths, Gabilondo y Urresti. Specializing in clones of FN pistols and various S&W revolvers, they catapulted into fame, of a sort, with their Ruby pistol in 1914.

The simple blowback .32ACP handgun won a large contract with the French Army, then embroiled in World War I. The contract was so large that the company had to subcontract with as many as 50 other small cottage gunmakers in the Eibar area to fill the demand.

After WWI, Gabilondo y Urresti changed the company name to Llama and updated their catalog with several updates to the Colt M1911 design, which remained in production as the Llama Max series into the 2000s, as well as revolvers such as the Comanche and Martial series, which were cloned S&Ws in many respects. 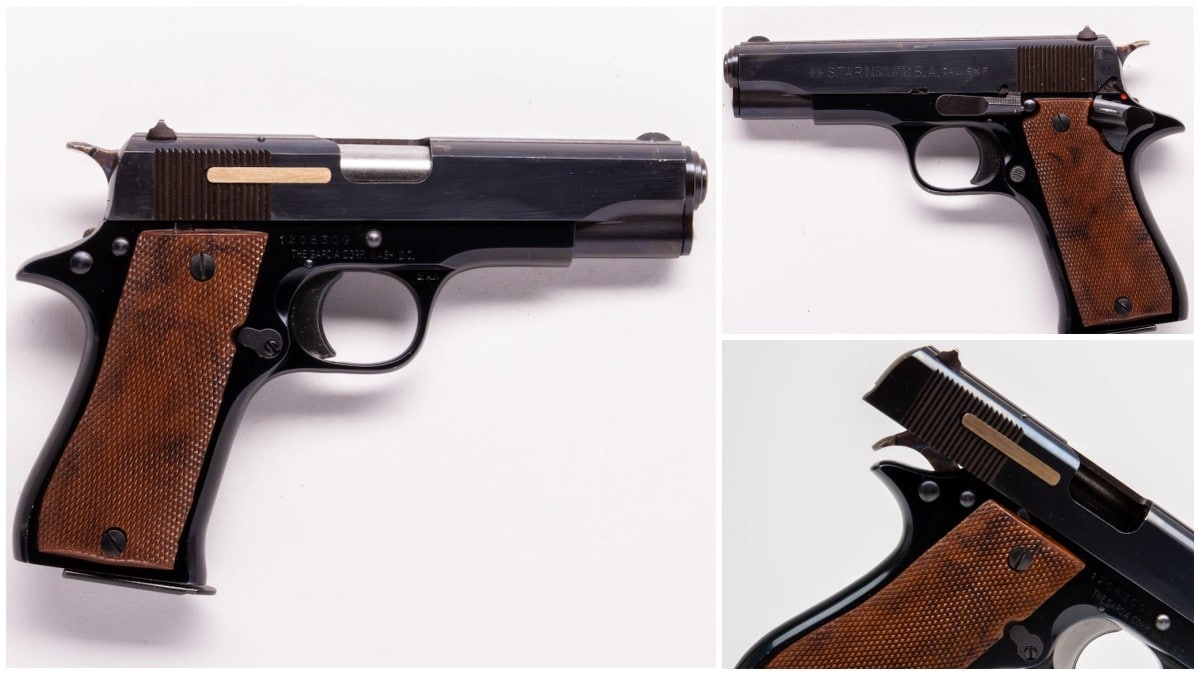 Dubbed a Starlite by importers, this Star 9mm was a more compact BKS style version of their 1911-style handguns. This version was imported long ago by Garcia in Washington D.C. and is in mint condition.

LOOK AMONG THE STARS

Founded by two brothers– Julian and Bonifacio Echeverria– in 1905, Star is perhaps the best-known of the three big Spanish handgun makers. Besides coughing up clones of various FN and Mannlicher pistols, Star got in on the Ruby making enterprise in the Great War and in the 1920s began producing a series of innovative handguns such as the curious JO-LO-AR, and their take on John Browning’s M1911. The latter would include the Star Model A and B, the Modelo Super, compact Star BKS/BM, Star M-series, and even the Mustang-sized Star DK. These ranged in caliber from .45ACP down to .380 and were imported under a variety of monickers with 9mm Luger variants being the most popular.

As these guns took readily-available blanks and looked very similar to the classic M1911, the Star 9mm appeared in literally hundreds of movies and TV shows in the 1960s, 70s, and 80s. 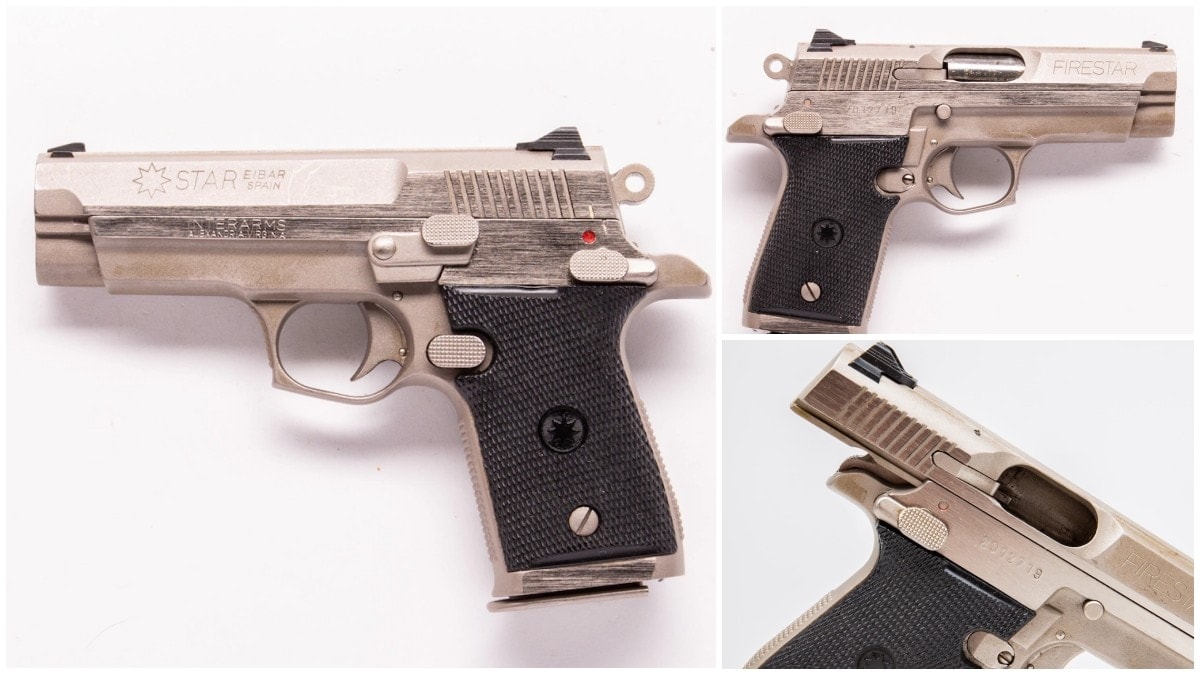 In the company’s later years, they produced guns geared towards the concealed carry market like the Firestar and Ultrastar. 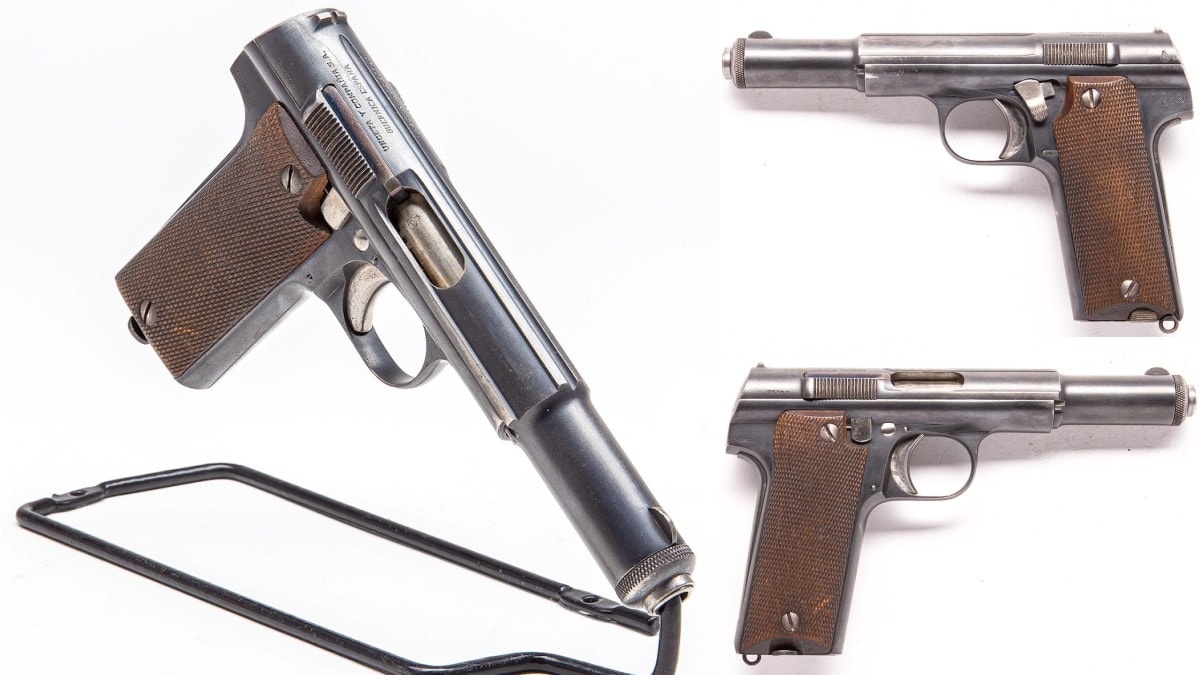 Astra’s most successful design was the 300/400/600 series of pistols, which were very distinctive in their layout, one which was dubbed the “Spanish Pipewrench.” This Astra 600 in the Guns.com Vault is chambered in 9mm Luger.

Formed as Astra Unceta y Cía in 1908 by Juan Esperanza and Pedro Unceta, Astra would find success with their in-house developed Campo-Giro pistol only a few years later when it was adopted by the Spanish Army. The company expanded during WWI with getting in on the Ruby pistol racket and emerged the better for it and by 1921 engineer Pedro Careaga had developed the Astra 400, which would replace the Campo-Giro in the Spanish military.

Odd-looking due to its nearly straight grip orientation and narrow slide, the blowback-action 9mm Largo gun was successful enough to remain in production for more than 30 years, spinning off the 9mm Luger-chambered Astra 600 and .32ACP or .380 ACP-chambered Astra 300 variants. Besides Spain, the guns were used by Germany, Finland, and Portugal, among others.

Sadly, due to a variety of market reasons and competition from Latin American gun makers such as Bersa, Rossi, and Taurus who managed to crowd the Spanish gunmakers out of the import line to North America, Astra and Star closed their doors in the late 1990s, leaving Llama to endure with their Max and Micro Max series guns today.

However, their guns remain as a testament to the company’s legacy and are a hit with collectors today.

If you like interesting and often rare guns like these Spanish classics, be sure to check out our Collector’s Corner or look through our entire catalog of more than 3,000 new and used guns of all sorts.