The Mosin Nagant M44: A carbine of the Cold War 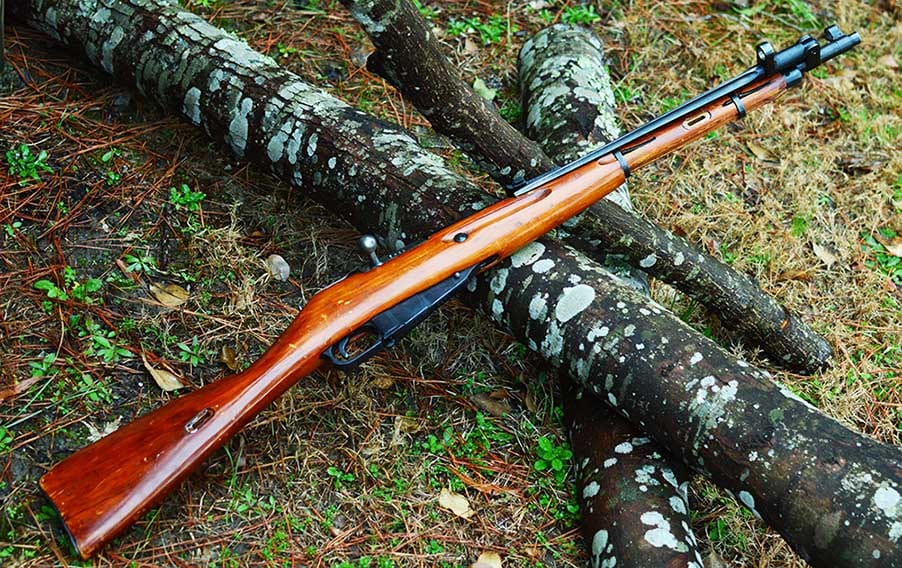 The Mosin-Nagant M44 is the Russian designed carbine rifle that arrived too late to win World War II. Although entire regiments toted the PPSh-41, the average warfighter carried the Mosin-Nagant M91/30 in 1943. These clunky weapons cleared houses, streets and pretty much entire cities. The M91/30 was sufficient, but the beauty of technology is that it constantly evolves until it solves a need. Although Russia is a vast country, most of the war fighting took place in major cities. The Russians needed an answer for urban combat and technology’s answer was the M44.

The M44 is lighter and shorter than its predecessor and boasts a folding bayonet. In five years the soviets produced over 7,000,000. It was a weapon designed for all soldiers. Only a few actually made it to the front line, but the M44’s unique draws and reliable shooting have made it popular on and off the battlefield in many countries since 1948. 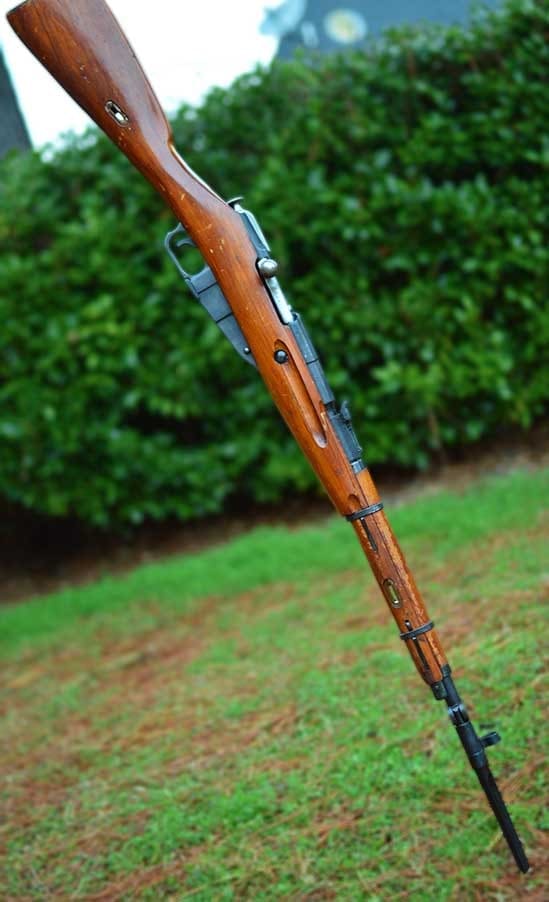 Because I was Russian to shoot

When first picking up the Mosin-Nagant M44, I felt the heftiness of this weapon and checked to see if I could place it on safe before loading the rounds. It became an impossible feat. The safety, positioned just behind bolt, is cumbersome to activate. By cumbersome, I mean a knuckle-busting affair. I cannot imagine trying to engage it during the cold Russian winter.

I fired the M44 from the prone, prone-supported, kneeling, standing, and somewhat tactically. Overall it seemed to be a simple machine that produced a pretty substantial kick.

Chambering a round seemed smooth, but still kind of barbaric. The recoil was profound and made shooting controlled pairs a chore. I didn’t quite understand what this weapon offered until I moved into the kneeling position. I could feel the war mentality that designed this weapon: precise fire at relatively close target (less than 100 meters). The shortened buttstock made it a little awkward for the gun to fit into my shooter’s pocket, but lengthening the gun somewhat alleviated the problem. For me, firing with the bayonet fully extended added a bit of balance to the gun.

The weapon itself is not heavy, but the weight distribution is slightly awkward, impeding movement. At nine pounds empty every movement into a firing position (aligning your sight picture and trigger squeeze) wears on the shoulder. Modern day weapons are designed differently,  to feel as if they are an extension of the arm, whereas the M44 was designed for use in an urban environment. 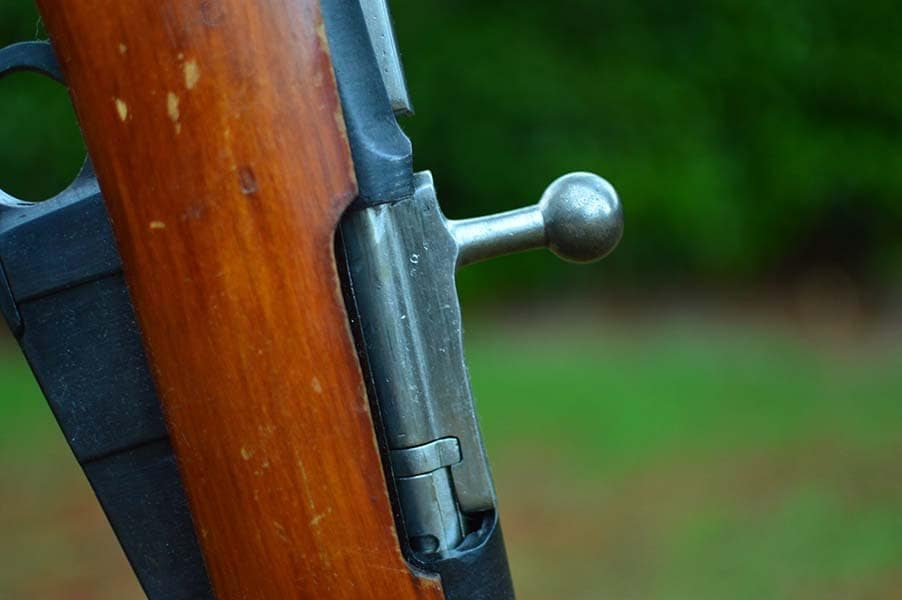 Soviet? Shmo-viet! What can I shoot with this?

The M44 is a piece of Soviet history that has found a slight resurgence in the past couple of years. There are a lot of M44s floating around these days and you can typically find one in great condition for around $150.00. The best part about this gun is that many manufacturers are currently developing parts and accessories for it. However, due to high production the M44 is somewhat worthless as collectors piece. Nevertheless, when you purchase this weapon you are getting a reliable bolt action rifle. Unless you want a reliable bolt action rifle that you can strip down and rebuild. Either way Mosin-Nagant’s M44 will suit your needs. You can hunt or practice marksmanship with this relic from Soviet Russia, but I wouldn’t hand this to my children because of the issue with the safety.

If you’re looking a reliable hunting rifle with a bit of historical significance you should take a look at the M44.