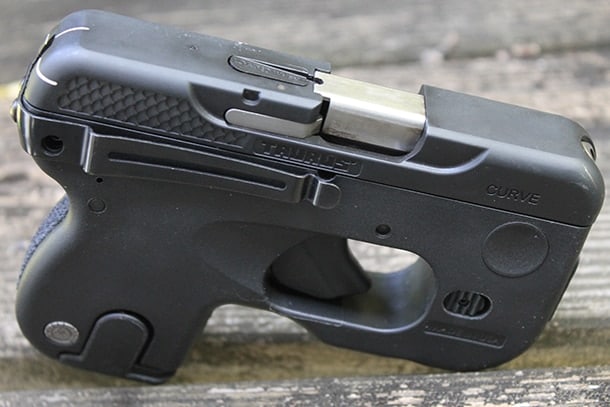 The unique Taurus Curve in .380 is turning heads in the concealed carry arena for good reason. (Photo: Jacki Billings)

When the Taurus Curve arrived at my FFL I was ecstatic. I’m a Taurus fan, owning two of their pistols. I’ve always felt they got a bad rap because of past mistakes in manufacturing that have since been addressed and, as such, I was over the moon, when I was handed the Curve to T&E.

I won’t hide it; I wanted it to be good. I was on the hunt for a new CCW and was sure the Curve would be it.

It was with great disappointment, however, when the Curve arrived and I felt like I had been handed a flop. I was gravely underwhelmed by this so-called revolution in design. I wrote my first Curve review and then promptly relegated the pistol to its place as a novelty in my mind.

It was my husband who challenged me to gain new perspective by actually carrying it for a month. With this mindset, I clipped the Curve on my hip and set out on a 30 day concealed carry journey. 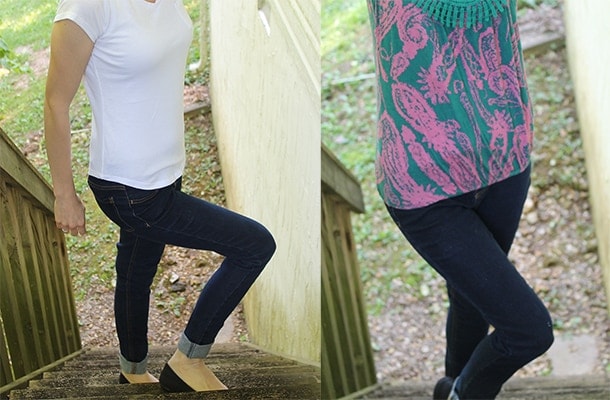 Hip carry, often the first choice of those new to concealed carry, was amazingly comfortable with the Taurus Curve, and quite possibly the most comfortable CCW I have ever carried. (Photo: Jacki Billings)

I have strapped many a firearm to me. I’ve worn good, bad, and just plain terrible. Lucky for the Curve it fits the first category. In fact, I’d go as far to say that this .380 is one of the most comfortable firearms I’ve ever worn on the hip.

Like the glass slipper to Cinderella, the Curve molded to me as if it was made only for me. Maybe that’s a little dramatic, but it was shocking and it fit really well on my hip at about the 4 o’clock position. It was so comfortable I almost forgot it was riding there a couple of times.

As a newbie in the concealed carry arena, finding a gun that rides comfortably can be a challenge. Women with curves are often forced into back or abdomen carry because hip carry is just too painful or uncomfortable. Over the course of my month, I was surprised to find I didn’t experience any rubbing or chaffing. The Curve wasn’t painful or even uncomfortable. She was a perfect fit.

Concealing with the belt clip 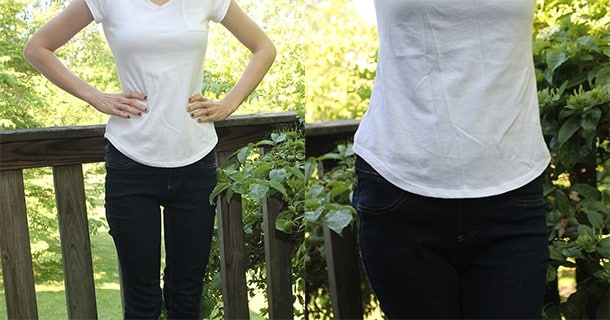 I will admit again, I was still harboring negative feelings towards the Taurus when I set out to conceal it. In light of this attitude, I was not willing to purchase any additional holsters or accessories for it. I decided to go with what I had and what I had was a built-in belt clip provided by Taurus on the Curve.

I had struggled during my first phase of testing the Curve with the belt clip. It was durable and sturdy, but it placed the firearm into such deep concealment that I couldn’t always get it off the hip quickly. 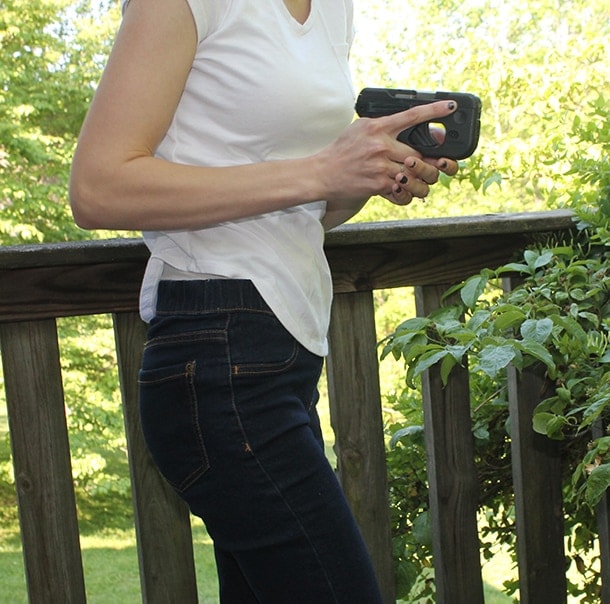 I still had issues drawing the Curve from the deep concealment of its belt carry system and had to make up for this with heightened situational awareness. (Photo: Jacki Billings)

Thirty days of multiple draws a day didn’t wear the clip down durability-wise, but it also didn’t really loosen her up. It was still tough to draw at times. I practiced daily but never quite got my times up to where they are in my usual Dene Adams Slim Blondie corset holster on hand to pair with the pistol; so the Taurus made its way into the pocket of my corset. 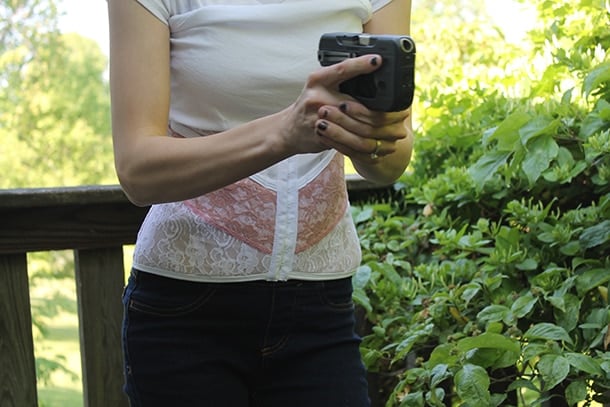 Drawing the Curve from the pocket of a corset holster was easiest/quickest for me. (Photo: Jacki Billings) 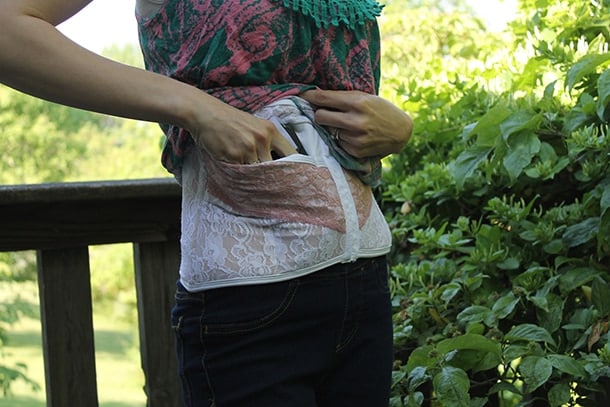 I found corset carry with this Dene Adams corset holster to be the most comfortable/easiest to draw rig for the Curve and would recommend it as a superior option for women. (Photo: Jacki Billings)

I overwhelmingly loved this mode of carry with the Curve. Due to the Taurus’ slim size, it slipped perfectly into place in the pocket of the corset. With my shirt down, you couldn’t tell I was packing at all. Not to mention, the corset solved my above issue with slow draws. A win-win all around.

On the range… again

I dreaded taking the Curve back to the range. It had devastated me the first time around and after a decent month of carry I hated to be disappointed again. It was with trepidation I returned one more time to put her to the test. 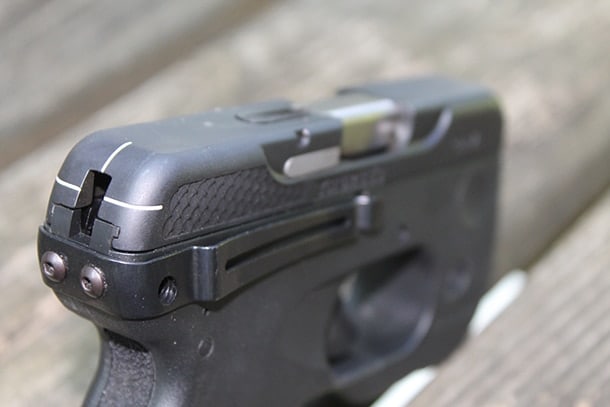 Though range performance was sub-par for me the first time around, I found the Curve to shoot much better this time, perhaps due to “breaking in.” (Photo: Jacki Billings)

Overall, she did much better this time around. Granted I used top notch ammo and cleaned and oiled her prior to going. Whether that did the trick or it was just a rough break-in phase that she finally passed, the Curve performed well at the range. I had no misfeeds, jams, or light strikes like I did the first few times. In fact, 50 rounds in and I had nothing but lead flying down range.

Though not your traditional CCW, the Curve did exceed my expectations during my 30-day march with her. Comfortable and concealable, this time around, she meets my mark.