Three reasons why .25 ACP is irrelevant 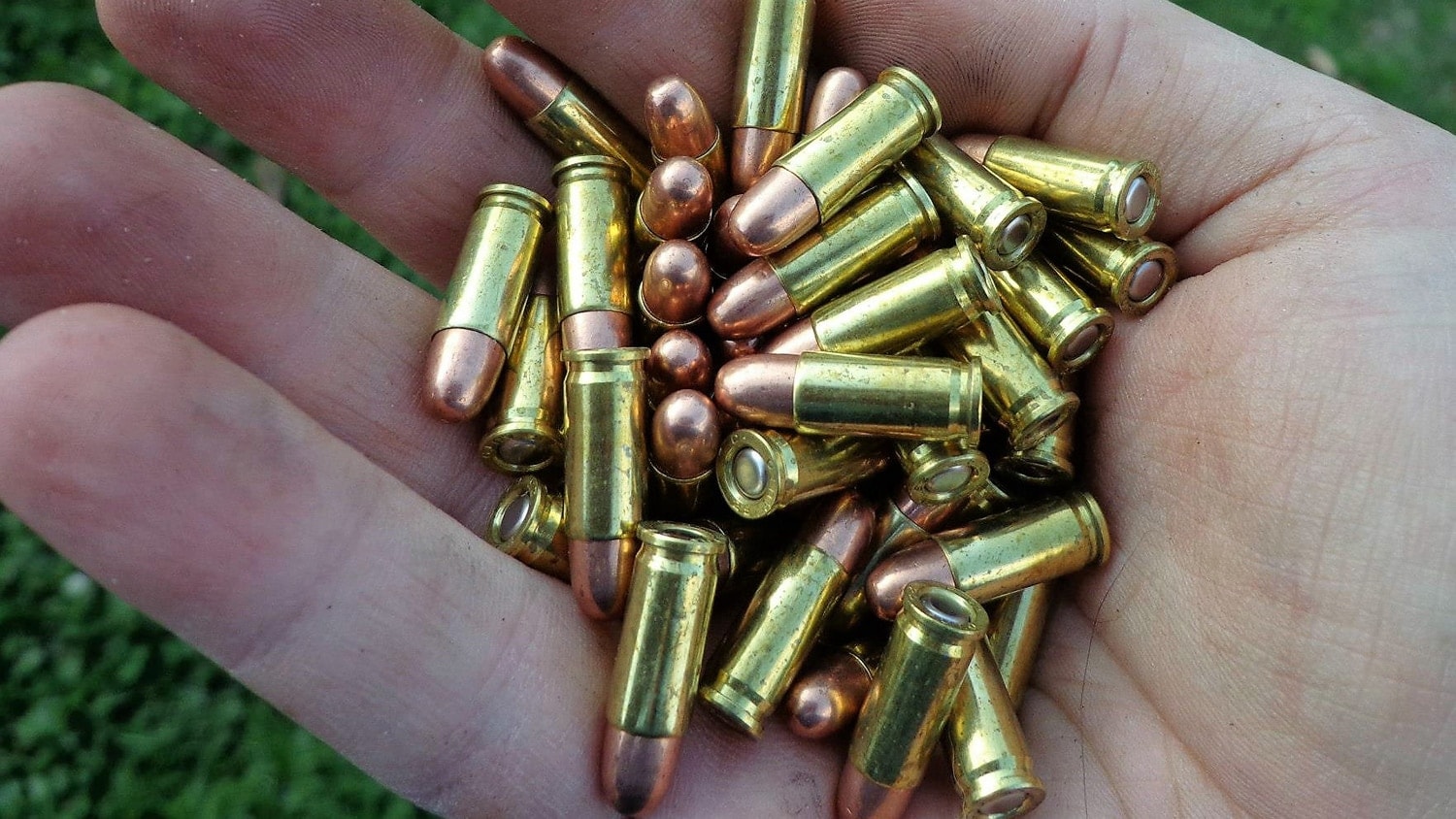 The .25 ACP is tiny. A box of 50 goes right into my hand. The relative low power of the round had very little to do with its demise. (Photo: Terril Herbert)

Pocket pistols are the mainstay of the concealed carry market today. Though a larger, more capable pistol is always better, a gun that can easily fit in a pocket is key to program compliance — having a gun on you when you need it. The world has always been full of miscreants, but it is interesting to note that pocket pistols don’t change much, but when they do, it is in quantum leaps.

Today, concealed carry is a popular topic in a way it wasn’t back then. There is a huge amount of information and product out there for consumption. With all these changes, many platforms and cartridge have survived the leap into newfound popularity. The .38 Special revolver, for instance, remains very popular. The .380 ACP has made a comeback. Its contemporary, the .25 ACP, has not. To understand why the .25 lost its mojo, we should understand why it existed in the first place.

Tiny rim-fire revolvers were in vogue at the turn of the 20th century. John Browning wanted something faster and more reliable, yet small enough to put in a vest pocket. He developed the .25 ACP cartridge and designed a new pistol to chamber it, the FN 1906. The cartridge was centerfire with a small rim for extraction and it boasted a 50-grain bullet going out at just over 700 feet per second. It wasn’t a barn burner, but the gun and cartridge proved popular. The FN was the first of a long line of pistols chambered for the little round.  Guns like the Beretta 950, the Colt 1908, Baby Browning, etc. epitomized the civilian concealed carry market for decades. And then, it all came to a halt. Why?

The rimfire .22 LR was always popular in rifles, but small pistols chambered for the round weren’t so common.  The lighter .22 Short, designed for pistols, was the go to rimfire pistol round. The 1980s saw the introduction of higher velocity and more reliable .22 LR ammunition. This improved its use for rifles but the idea of putting it in small pistols took off. This new .22 LR ammo was on par with .25 ACP power and available in similar sized handguns like the Beretta Bobcat and small revolvers like the NAA Mini. The 25 just was not necessary anymore.

2. The emphasis on power and size

High profile police shootings have much influence in today’s civilian self-defense mindset, whether we would like to admit it or not. The 1986 Miami FBI Shootout made revolvers look antiquated and not up to the job. A renewed interest in bullet speed and bullet performance left the .25 ACP in neglect. Large bore, high velocity rounds like the 10mm and .40 S&W got much attention and today we strive for making smaller carry guns in more powerful cartridges. The .380 ACP round made a comeback in newly designed handguns that were comparable to the tiny .25s in size, but with much more punch.

In response to the turbulent 1960s, Congress passed the 1968 Gun Control Act. This law, among other things, limited pistols under a certain size from being imported. What did most .25 autos have in common? They were imported.

Large names like Browning and Beretta come to mind, but there were plenty of other makers particularly in Germany and Italy that produced well-made, but inexpensive .25 ACP pocket pistols. With the lucrative American market cut off, these companies had decisions to make.  Browning focused on other markets. Beretta got around the problem by establishing an American manufacturing facility in 1977. Many of the smaller firms faded away altogether.

American manufacturers stepped into fill the gap with cheap, pot-metal guns of dubious reliability, safety, and handling. Ironically enough, these “Saturday Night Special” type pistols were what the GCA was drafted to eliminate — to keep cheap guns out of the hands of criminals. The Raven, Jennings, Bryco, among others came to symbolize the new .25 ACP handgun, which led many to equate the .25 ACP itself as junk.

When the 1990s came and with it the emergence of concealed carry permit systems, the market for small, reliable pocket pistols was back front and center. The .25 should have seen a resurgence in new and improved handguns. But it did not. Today, you can buy an inexpensive, reliable pocket pistol in .380 that isn’t much larger than the old .25s. If you must go with a micro-sized gun, there are plenty of small .22 pistols out there. The .22 LR round is cheaper, easier to find, and no less powerful than the .25.

You can still get a new .25 ACP pistol today. Beretta and Seecamp’s .25 ACP handguns remain hot items simply because they are truly tiny and the .25 ACP retains advantages even the .22 LR cannot touch. With that said, there is no denying that the golden days of the “vest pocket” .25 are long over.