As Guns.com detailed previously in connection with the upcoming SHOT Show, Sig Sauer appears to have some exciting guns in the cooker for 2011.  Information on these however has been piecemeal and, though we’ve been given a list so to speak, the juicy details still remain relatively clouded in secrecy.  Here’s some highlights: 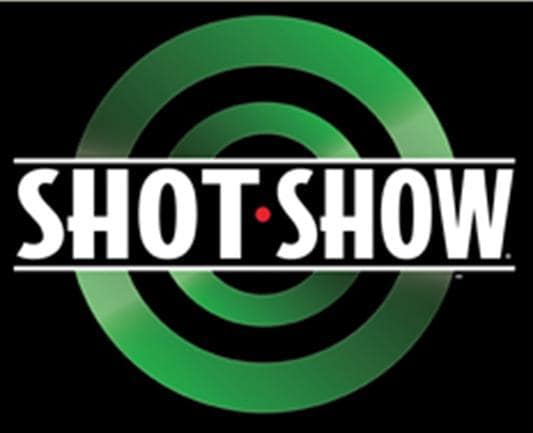 In addition to an updated reissue of the P210, which seems poised to receive the lion’s share of the fanfare in Vegas, 2011 will see four models of the new Sig P290.  A good review of the differences between each model is lacking, but expect variations in sights and sight options (night and laser) and material (two-tone, black nitron, etc).  The magazine however does make a statement and with demand for more single stack 9mms, this could be a good move for the Swiss.

The crown jewel could very well be (or at least the most unexpected) a mysterious new .50 BMG sniper rifle.  To be frank, .50 caliber rifles are a bit of mystery to us to begin mostly because the man doesn’t look kindly on them at our local range.  Tentatively called the R50-H29F-AM SIG 50, which looks more like a list of highway exits than the name of a gun, little is known about the big caliber rifle—and this intrigues us.  A whopping 29” fires 6 per reload and it comes with a bi-pod.  O—and its $9,000 bucks, which is around $5,000 less than many military grade .50 caliber rifles.