If you stay even fairly current with us, you could have guessed there was no way we would pass up Ruger’s booth at the SHOT show.  Ace Luciano got the chance to jaw with Mark Gurney, Product Manager for Ruger Firearms who was kind enough to give Guns.com our first look at Ruger’s two new guns for 2011.

Way back when, Guns.com ran stories on both Ruger’s Gunsite Scout Rifle, the new baby brother in the M77 family, and the LC9, Ruger’s newest purse pistol.  You can read about the Scout Rifle here and about the LC9 here. 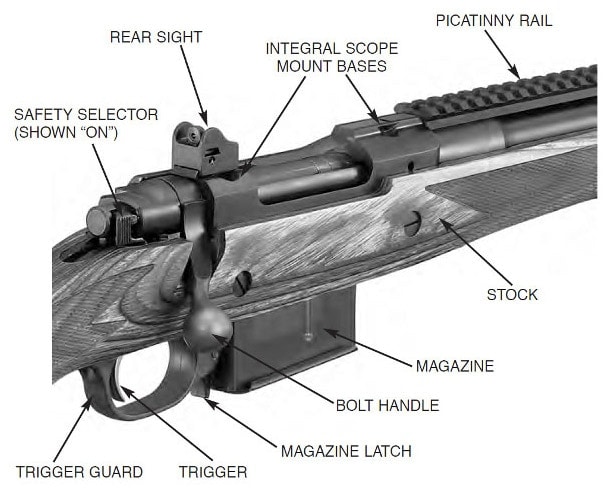 Collaborating with Gunsite, this new Ruger firearm is all about paying homage to Colonel Cooper’s scout rifle concept and keeping it within a day laborer’s price range.  To that tune, they’ve put a lot of stock in sight options and made choices that speak loudly in favor of the rifle’s general-purpose philosophy—a rifle that meets the all the needs of an individual on his own rather than a member of a team.  A forward rail lends itself to intermediate or forward mounted scopes but the rifle also ships with a pair of Ruger ring mounts for tight to the eye configurations.  It all comes together when you consider it the rifle also prominently features open sites, allowing for painless transitions between glass and iron when afield.

The new LC9 simply beefs up Ruger’s immensely popular LCP chambered in .380 to one of our favorite defense calibers, the readily available 9 mm.  For a seven bang magazine, this gun is auspiciously small and looks poised to catch fire among concealed carriers. 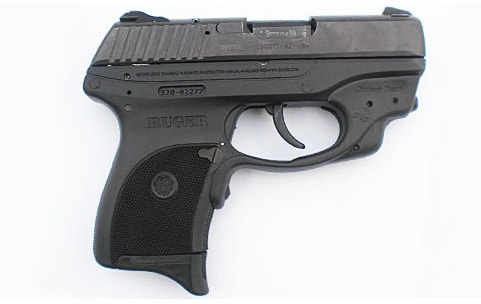