The LeMat revolver had an awesome one-two punch highly suited for the kind of horrific face-to-face fighting seen at the three days of the Battle of Gettysburg in 1863, and has been called the most lethal pistol of the Civil War.

One of its admirers was J.E.B. Stuart, the flamboyant southern cavalry general. Stuart carried a LeMat. 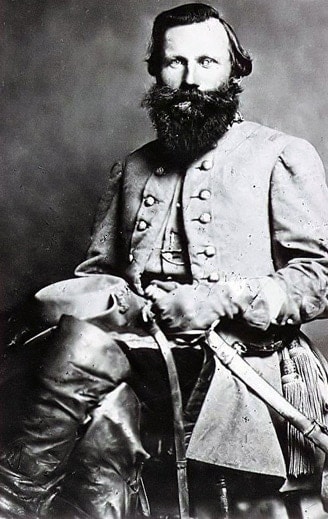 “It was an ideal weapon for its time,” explained Jamey Andrews, technical advisor for Dixie Gun Works Inc. of Union City, Tennessee. The firm specializes in manufacturing reproductions of rare muzzle loading and Civil War-era guns.

Invented in 1856 by Dr. Jean Alexandre LeMat, a New Orleans doctor, the exotic gun became a favorite with Confederate cavalry troops who wanted an extra edge in firepower for the kind of close-in fighting conducted from horseback. 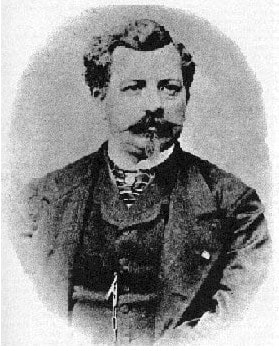 The weapon featured a nine-shot .42 or .36 caliber cylinder, revolutionary since most hand-held pistols of the day were six-shot weapons. But it also carried underneath a smoothbore, short-barreled, 16 gauge single blast shotgun, earning it its nickname as the “grapeshot revolver.” 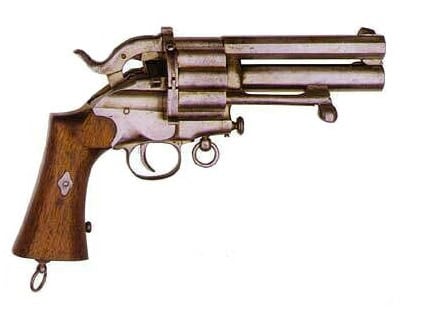 The flipping of a lever on the hammer of the gun allowed the shooter to fire black powder-propelled balls from the upper tube. Flipping the lever down caused the mini shotgun barrel to discharge. 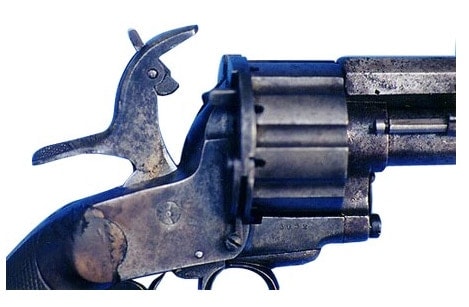 “These guns were manufactured in the years 1856 through 1865,” Andrews noted. “With the added shotgun barrel you had a total of ten shots.”

Andrews explained that the LeMat was a favorite of high-ranking Confederate officers.  “It was perfect for the kind of up-close fighting that you saw at Gettysburg,” he said. “It’s a black powder percussion weapon. You have a paper cartridge with powder and you load the powder into the chamber with a ball. For the shotgun, you place powder and buckshot with wadding into the barrel and tamp it down.” 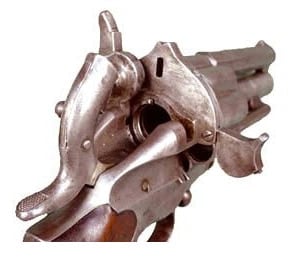 The impact of such a gun at close range was devastating.

Stuart was known for his dash and ingenuity, not to mention superior horsemanship, in the early days of the war when Southern Cavalry easily outclassed that of its Northern opponent. Famed for his reconnaissance missions and raids, on one occasion he rode completely around a Union Army. However, at Gettysburg, Stuart became detached from southern forces and arrived on the scene late, earning a rebuke from Robert E Lee. Leading an attack on Union forces on July 3, the final day of the battle, Stuart was repulsed by cavalry led by George A. Custer and David Gregg. He then fought numerous skirmishes and covering operations as the Army of Northern Virginia retreated back into Virginia. 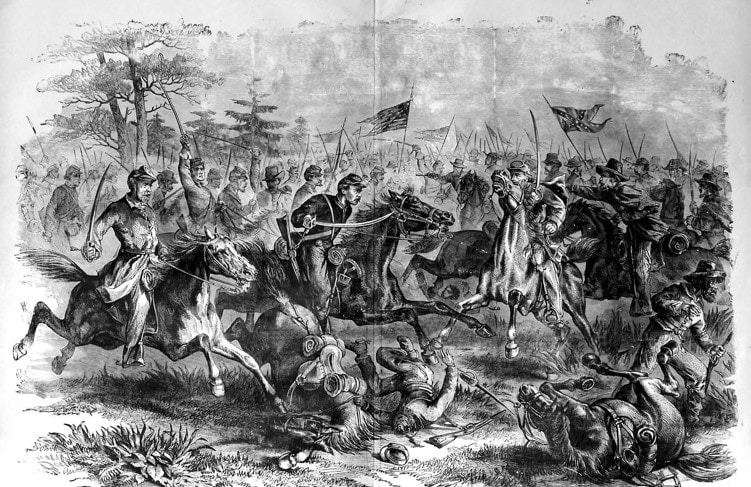 The turning point of the war had been reached, and Stuart was later killed at the Battle of Yellow Tavern in May of 1864.  In reality however, there were never enough LeMat revolvers in southern hands to prove decisive.  “There were less than 3,000 made,” Andrews said. 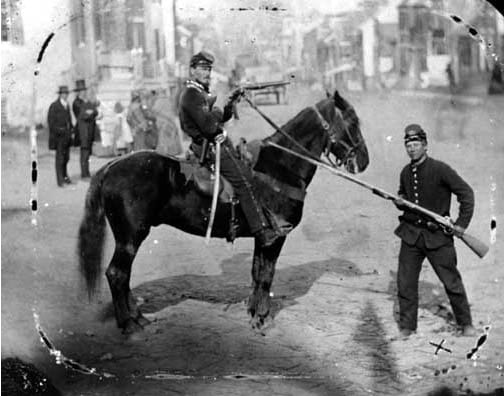 Because of its scarcity, the gun is a rare collector’s item today.

“They are hard to find and very expensive,” Andrews said. “An original can cost you anywhere from $15,000 on up. We sell maybe 100 reproductions of the gun per year, and they cost on average about $825.”

Reproductions of the LeMat are usually ordered by actors who re-enact Civil War battles, Andrews added. 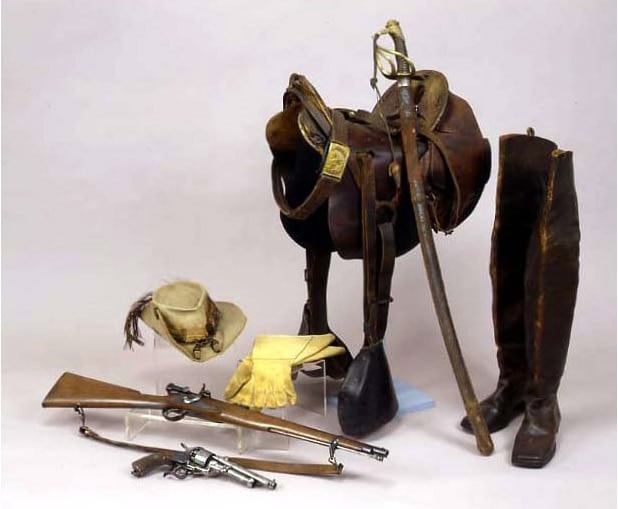