The Black Sheep of the Family: the .41 Magnum

You know how family works. The oldest child gets all the best stuff, the youngest gets all the attention, and the middle kids gets stuck hanging out, usually hoping something good happens. The very same thing happened in the world of handguns. 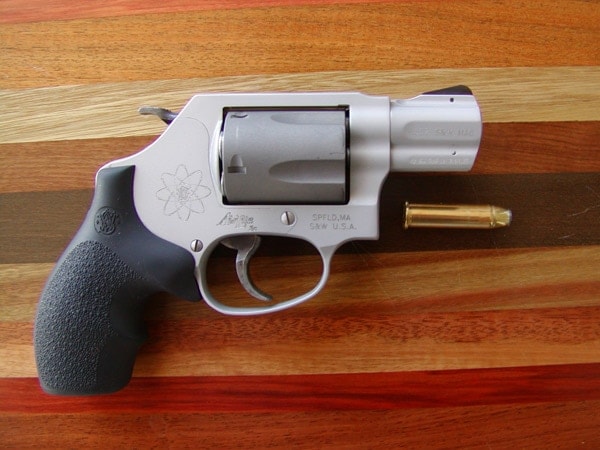 In 1935 we were blessed with the invention of the .357 Magnum which gave us the first real powerhouse capable of doing it all, then in 1955 the .44 Magnum showed up, grabbing all the glory from its older brother. Then in 1964 Smith & Wesson introduced the .41 Magnum, which even though newer than the others, was really brought out in the wrong order, putting it smack between the two. 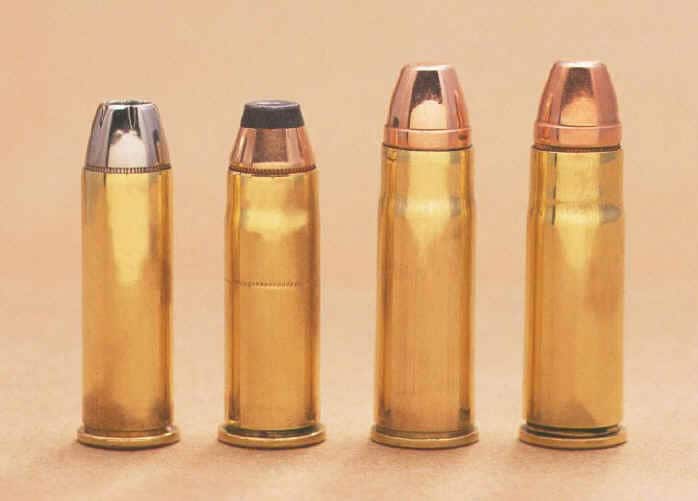 The .41 Magnum was developed by Elmer Keith with help from Bill Jordan to be a law enforcement cartridge that would be far and away above the .357 Magnum. Smith & Wesson introduced a new revolver, the Model 57 which was essentially identical to the adjustable sighted Model 29 and then a more economic and practical version, the fixed sight Model 58, which looked like a Model 10 revolver on steroids. 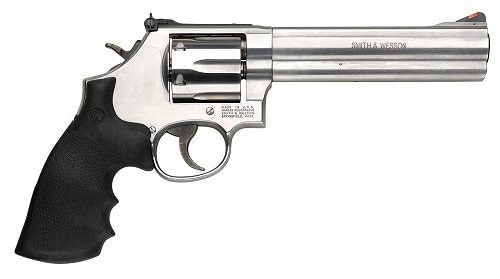 Several departments did give the .41 Magnum (Elmer Keith wanted to call it the .41 Police and Bill Jordan wanted to name it the .41 Keith) a try, but the problem was that there were two different loads out for it. Remington made a 210 grain lead semi-wadcutter that was good for 1,150 fps and then there was a 210 grain jacketed soft point that was advertised at 1,400 fps plus. Without having a milder round like a .38 Special to the .357 Magnum, most officers had a tough time qualifying with it, if they could qualify with anything at all. 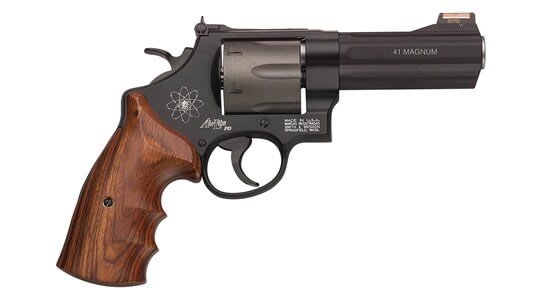 One of those was the San Antonio Police Department, which went to the .41 Magnum in 1974. After the department brass realized their officers were having too much trouble trying to get the rounds in the black, they contacted the experts. Bill Jordan told them to use the .357, Elmer Keith told them to switch to the .44 Magnum and Jeff Cooper advised them to ditch revolvers altogether and go to the 1911. None of them advised keeping the .41 Magnum and in 1980 the department stopped using them altogether. 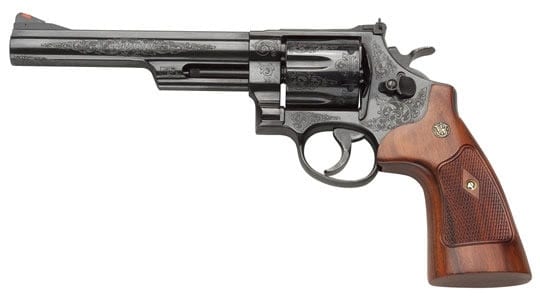 With the law enforcement market gone, the .41 Magnum could have gone the way of disco but instead handgun hunters quickly picked up the round and realized it was just right for big game. With the Smith & Wesson and then Ruger with their Blackhawk and later the Redhawk handgun hunters found that the .41 Magnum tended to be more accurate and even flatter shooting than the .44 Magnum. 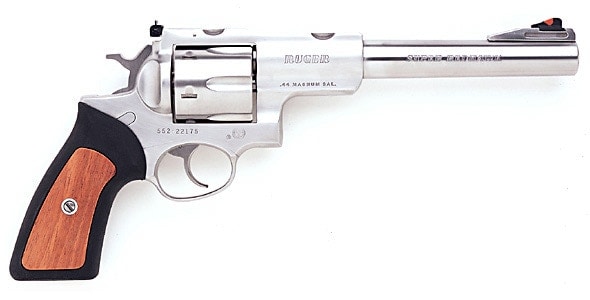 What most people don’t realize is how close the two are in the way of power and velocity, but the .41 Magnum has less recoil. After all, the bullet diameter for the .41 Magnum is .410” while the .44 Magnum is really .429” so they are not all that different in that respect. The factory available 210 grain jacketed soft point .41 Magnum at 1,300 fps has a muzzle energy of 780 foot pounds while the factory 240 grain .44 Magnum at 1,200 fps has a muzzle energy of about 740 foot pounds. That whitetail won’t know those few feet per seconds or foot pounds when it gets hit with either. 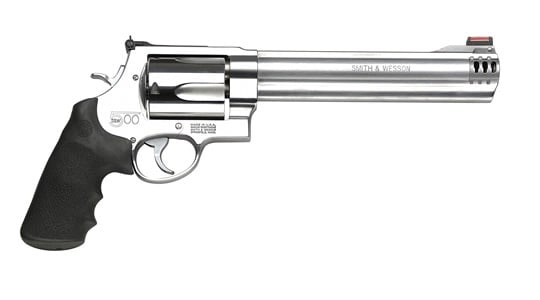 So why is the .44 Magnum so much more popular? It is the sheer number of loads that are available. However the .41 Magnum’s greatest asset is that is just slightly less powerful. Powerful enough to use on whitetail deer, bear, and even larger game with the right bullets, but not so powerful that it cannot be controlled. It has less recoil than the .44 Magnum, making it a perfect combination.

To get the most out of the .41 Magnum, you have to handload for it, even if it just for the cost of the ammunition. You’re not likely to find a box of .41 Magnum ammo on every shelf, but brass and bullets are readily available. From mild 180 grain bullets on up to 265 grains it will keep up with the supposedly larger calibers on game any day of the week. 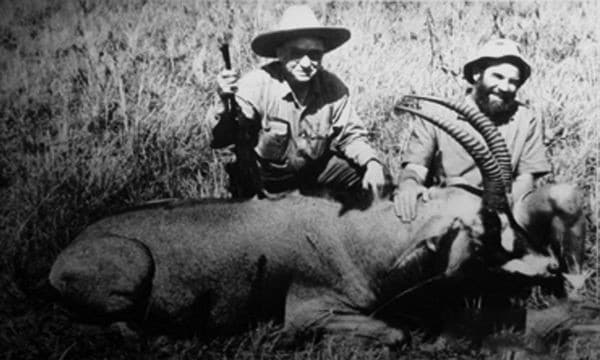 The .41 Magnum was created for the purpose of giving law enforcement officers a better gun than what they were using, but instead it ended up arming hunters with a new alternative to the harsh recoil of the .44 Magnum that not everyone could master. The .41 Magnum, while it might be the lowly middle child stuck forever between the .357 and the .44 certainly has earned its place at the table.