Never content to sit on their hands, Ruger’s people in the 10/22 department have finally come around to manufacturing an in-house high-capacity magazine for 10/22, SR-22, 77/22 rifles, and 22 Charger pistols. 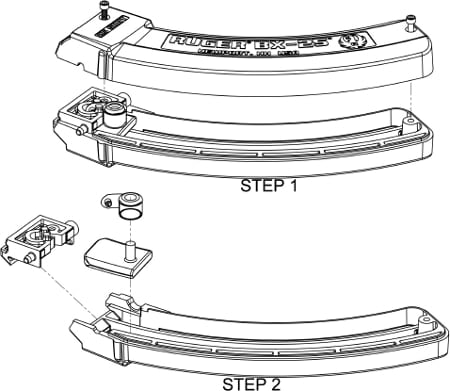 The new magazine uses a single coiled constant-pressure spring to pull the follower up from the top of the magazine, rather than push it up from the floorplate.  Ruger says it’s as reliable as their standard 10-round mini-drum magazines, which would be a good thing indeed as we’ve never encountered much by way of problems with those at all. 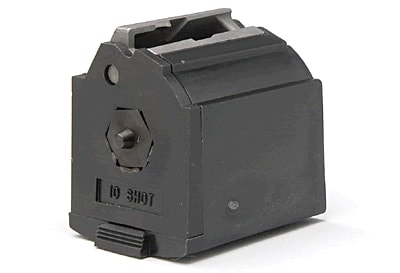 Still, there are many competitors out there, with 25-, 30-, even 50-round magazines, of the single-stack and drum varieties.  Then again, they’re not Ruger magazines, which is what these have going for them.

The Ruger 10/22 has got to be one of the most successful if completely-unsung platforms out there.  You’d be hard-pressed to spend a day at a range without someone at some point punching paper-holes with one. 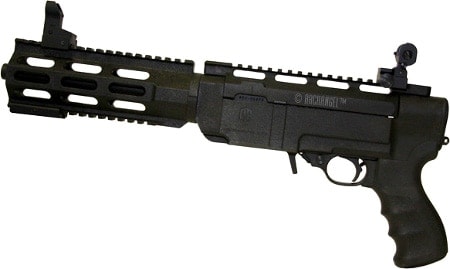 That doesn’t mean they’re not serious business, as even the IDF issues them to their special forces for silent take-downs.  (Initially issued as a less-than-lethal option, either the IDF was lying through their teeth or seriously overestimated the bullet-proof-ness of the Palestinian people.) 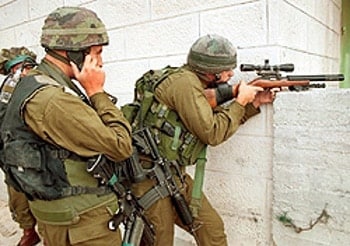 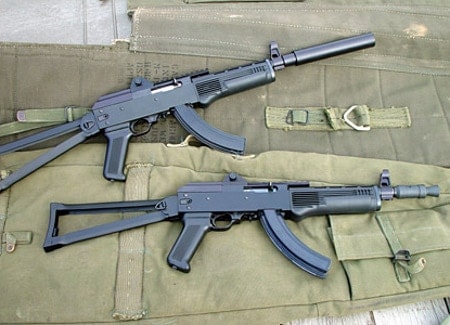 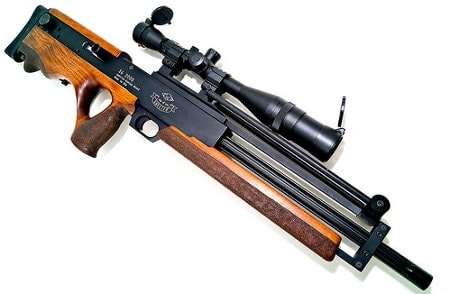