Bullets Over Broadway: Most NYC handgun permits go to tycoons, politicians and celebrities 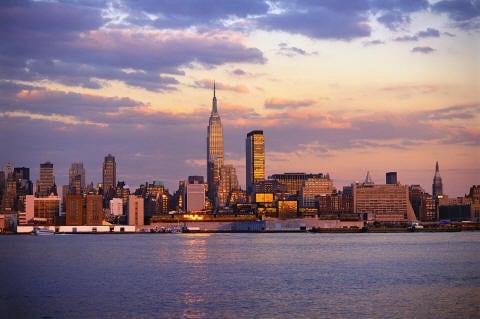 It is the largest city by population in the United States without challenger and, for a single city, the logistics that go into making it all go are mind-boggling.

New York City is comprised of five boroughs and home to some eight million residents.  The city operates 13,237 medallion-licensed cabs, 26 subway routes, 468 stops and about 6,200 train cars.  There are approximately 18,600 restaurants meaning that if you decided to eat breakfast, lunch and dinner at a new spot every day, it would take you 17 years to visit the same eatery twice. 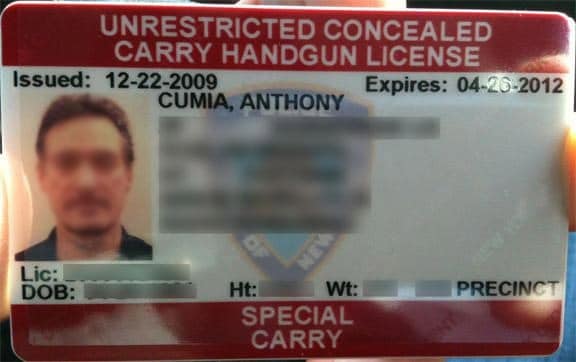 But unlike the public transit, free parks and recreations system, sunny business climate and easy access to grub, when it comes to this last statistic New York’s handgun licensing system is anything but equalitarian and a quick glance at the dozens of marquee names and prominent public figures on a list of permit holders published by the New York Times last February confirms this: celebrities, tycoons, judges, lawyers and high-profile journalists.

Be it the murkiness of the laws or just East Coast indifference, the necessary channels for legal handgun ownership are an enigma to most living in the New York City, let alone to those living west of the Hudson where misinformation on New York’s permitting system abounds so an overview is well in order.  On paper it’s a two-step process—one if you already own a gun outside the city.

The first step of the process requires applicants to secure a gun license and which one depends on what they plan to do with it.  A Premise License means you can have it only in your home or business. Carry Business license is essentially an unrestricted concealed carry permit in any other card issuing part of the country.

A Limited Carry Business license however restricts the times and places a holder can carry in accordance with whatever provisions are listed on the license.  What these are depends on… well we don’t know because that’s all we can find written about them in any NYPD policy literature but we assume they are internal protocols in the Police Department.

A Special Carry License is kind of the cops way of closing a backdoor in the licensing system wherein you wouldn’t have to go through the city police: it is the counterpart to a county issued license for New York State and is basically an endorsement from the city.  It works the same as a Carry Business and combined with that license nearly 4,000 license holders conceal carry in New York City.

A Carry Guard License is for armored car drivers and security personnel (like club bouncers). 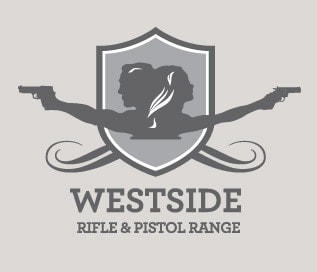 There are four more but these have commercial applications like dealing in antiques or operating pistol ranges, like the Westside Pistol and Rifle Range, (which Guns.com has visited on occasion) located smack dab in the middle of Manhattan’s Flatiron district, but these are not traditional carry permits.

All of these licenses cost $340 and another $94.25 to get fingerprinted.  Employees with the License Division of the New York Police Department review all applications and perform background checks.  NYC is “may” issue and do not honor any permit from any other stat… even their own.  These licenses take about 12 weeks and are valid for three years.

Rumors resurface every few years, usually sourced by to groups calling themselves Handgun Consulting Firms, that the NYPD has ceased renewing handgun licenses.  This is not nor has it ever been true, according to city records, which document monthly permit renewals.

Those who pass level one and want to buy a shiny, new shooter, must first get “purchase authorization” from the police for the particular weapon they intend to buy. You can list up to 25 weapons on one handgun license and buyers must wait 90 days between purchases.  According to the NYPD nobody has tried to list more than 25 handguns, ever.

There is another sizable population of civilian gun owners in the Big Apple: 14,602 retired cops, who are automatically licensed to have handguns.  Also of the 41,164 handguns registered with the Police Department, 2,400 of their owners live outside the city but have permission to carry when they decide to trip the light fantastic and head to New York: conservative talking head Sean Hannity has a permit and lives on Long Island and Roger E. Ailes, the president of Fox News, has a license in his wallet that lists his address in New Jersey

It should also be known that there is a separate license for shotguns and rifles which about 52,000 New Yorkers possess.  Their names are not public record though. 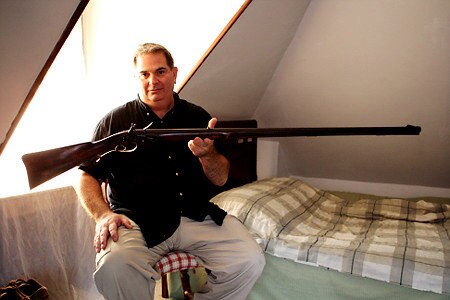 It’s hard if not impossible to reliably compare the level of New York City’s gun ownership to that of the rest of the country; no reliable data exists on gun ownership nationally because most states does not require licenses or permits.

The Pew Research Center suggests that about one-third of the nation’s homes have a gun though many believe this number eclipses 50 percent. At the very most about one percent of New York City’s households have a licensed gun.

Likewise, it’s impossible to know how many illegal guns are circulating in the city, but in 2010, the Police Department seized 5,318, including 2,984 pistols, 1,402 revolvers, 403 rifles and 349 shotguns.  This is low considering the size of the city and in comparison to other large metropolises like Chicago or Los Angeles. 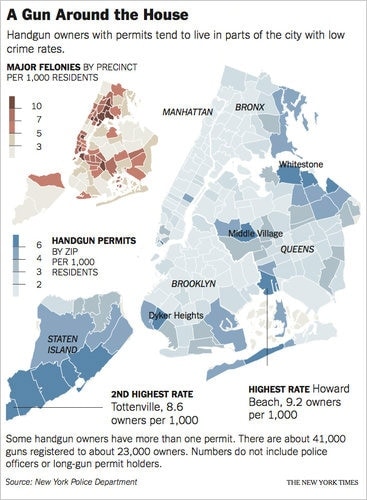 So, enough with the nuts and bolts, how’s about the dirt?  Most of the names on the list the New York Times published are prominent lawyers, politicians, businessmen and judges and it’s kind of like reading a telephone book because they’re just plain folks like us.  There are a few choice names of well known celebrities, though.

If it were anyone else Guns.com would never do this, but hey, celebrities aren’t people and if they didn’t want people routing through their garbage and publishing the intimate details of their lives, then they should have never made the decision to express themselves creatively.  Plus the Times already did this.  Here’s the gossip:

Actor Robert De Niro, a New York treasure and icon of post-Vietnam justice in film, has a handgun carry permit, as does his Taxi Driver co-star Harvey Keitel (who we would have been surprised if he didn’t). Dude, if Travis Bickle ain’t packing heat we just plain wouldn’t feel safe in NYC.

Howard Stern owns a gun, which is probably a smart move, as does Don Imus, which we heard was at one time about half the size of Howard Stern’s gun before he switched to satellite.

Presidential hopeful Donald Trump has the means to carry as does the daughter of his fellow Macy’s spokesperson Martha Stewart, Alexis Stewart, who hosts “Whatever With Alexis and Jennifer.”

Stewart bought a .357 revolver after 9/11, but is “conflicted” on gun ownership nationwide.  When asked about her permit she was quoted by the Times as saying, “I don’t believe people should be allowed to have guns in America” and continued to say she would give up her gun if there was ever a gun ban.  She conceded though that, “Having a swimming pool is way more dangerous than having a gun.”