Last week, The Brady Campaign to Prevent Gun Violence released its 2010 state scorecard, a statistical state-by-state measure of what the organization deems “sensible” gun control laws. This 100-point rating system, released in its current form for the 4th consecutive year, attempts to rate states based on the presence of laws that “can prevent gun violence.” These laws include background checks on gun sales, permit-to-purchase requirements, and “laws that help police crack down on corrupt gun dealers.” 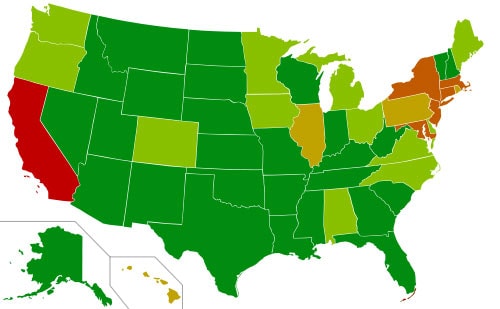 In response to the findings of the scorecard, the Brady Campaign concluded that “31 states have few gun laws or none, while six states that rank in the top tier…have effective gun laws.” The assessment takes into consideration only laws that were in effect by the end of 2010. Ranking at the top of the Brady Campaign’s list of states with the most effective and sensible gun laws were California, New Jersey, Massachusetts, New York, Connecticut, and Hawaii. Conversely, the scorecard gave Arizona, Alaska, and Utah 0 points out of 100.

The scoring system of the assessment allocates points to states based on the presence of a range of gun control measures. Up to 35 points are awarded to states who take “needed steps to curb firearms trafficking,” including regulating gun dealers, limiting bulk handgun purchases, recording gun sale information, providing police with technology to identify guns used in crimes, and requiring lost or stolen guns to be reported to police. 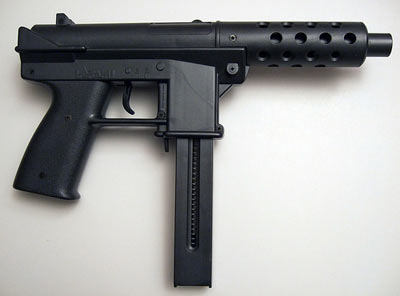 Furthermore, 10 points are awarded to states that ban “military-style assault weapons” and “assault clips.” Up to 7 points are also awarded to states requiring handguns sold within their borders be childproof, or that require child safety locks be sold with each weapon. 8 points are up for grabs for states that restrict most “guns in public places” (with the exception of law enforcement and security officers) and “preserve local control over municipal gun laws.” The latter category includes prohibiting guns from workplaces and college campuses. This category also rewards states that do not require law enforcement to “issue concealed handgun permits on demand.”

Although critics could point to the scoring system as arbitrary, and at times murky, the scorecard offers a comparison of the different gun control approaches among states. In its national press release of the compiled data, The Brady Campaign applauded California, the top-ranking state on the scorecard, for setting “a perfect example of how much more every state in America could do to protect our families and communities from the dangers and destruction of guns.” 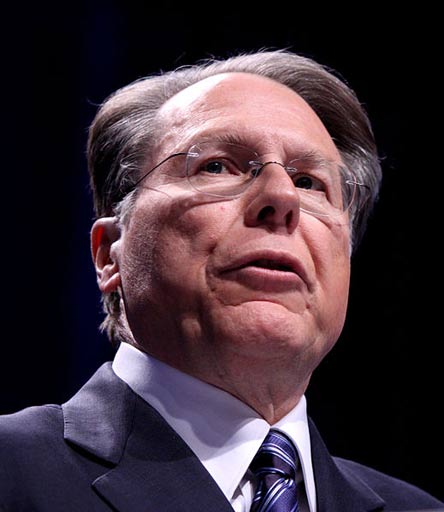 Critics of the Brady Campaign and its annual state ranking have lamented the organization’s failure to analyze the efficacy of gun control laws, instead awarding points for their mere presence. In addition, critics have pointed to the Brady Campaign’s use of inaccurate or vague definitions of assault rifles and “cop-killer” teflon-tipped bullets, among others.

A press release from the National Rifle Association’s Institute for Legislative Action slammed the Brady Campaign’s findings, accusing the scorecard of “lavishing praise on state governments that infringe upon the rights of their citizens and scorn on those that respect the Constitution.” The statement further lambasted the Brady Campaign’s approach, stating, “The group does not try to measure the effectiveness of any of these laws when assigning points and grades, instead implying that simply having laws restricting the right to keep and bear arms somehow makes a state better and safer.” 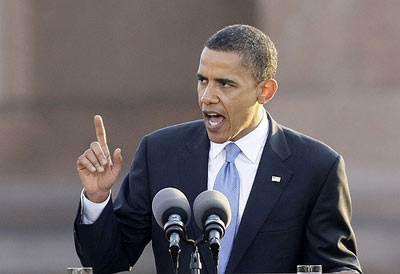 It comes as no surprise that the Brady Campaign and NRA, longtime foes in the gun control debate, are once again at odds over the recent findings. Interestingly, however, both sides found common ground in January when the Brady Campaign gave President Barack Obama an ‘F’ grade on gun control, calling him an “abject failure.” Similar stern remarks were made regarding the President at the NRA’s recent national convention in Pittsburgh.

The Brady Campaign, formed in 1974, was founded by James Brady after he was injured in an assassination attempt of then-President Ronald Reagan.