There are a lot of reasons why women don’t shoot.  The shooting world isn’t especially friendly towards women.  This isn’t because gun makers don’t want women to be involved, it’s more of a problem that stems from ignorance.

Shooting isn’t an easy sport.  There’s so much you have to learn from grips and stances to technical issues and jargon.  And it’s all taught from a guy’s perspective. 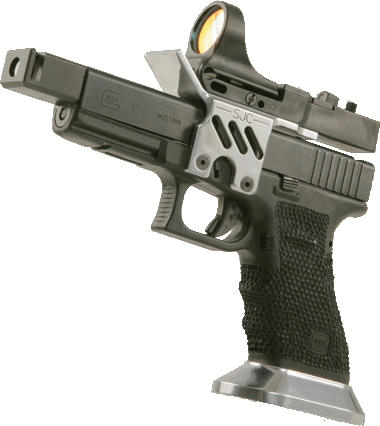 Because women really do have to stand differently than men, hold the gun more aggressively, otherwise the recoil will be overly frustrating.  But the number of teachers who know how to address shooting from a woman’s perspective are just much less common, and sometimes they’re downright assholes. 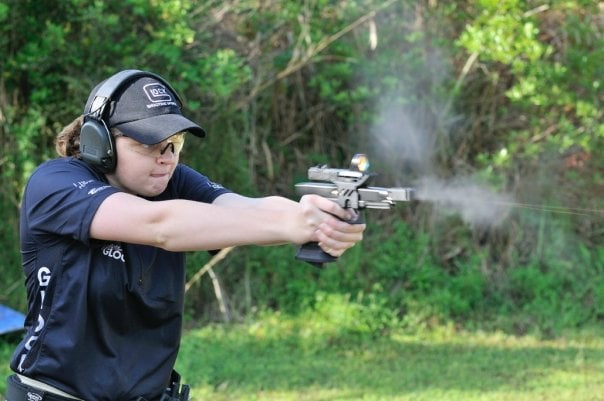 Admit it: you’ve seen videos where some dude takes his chick out to the range and hands her a big-ass revolver chambered in .50 ICBM, and says go ahead, shoot.  She’s standing with her shoulders and face leaning back and turned away from the gun, and the second her finger clicks the trigger back the whole thing rockets back into her eye socket. 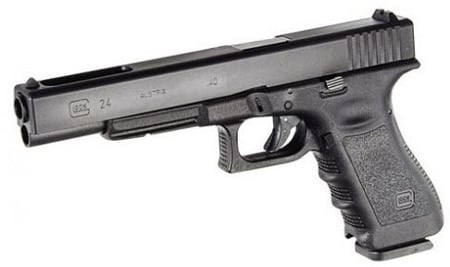 It’s not that women don’t want to shoot; a lot give it a try and decide that it’s just bullshit and never bother again.  There are those that don’t come to the same conclusions, and then there are the very few that wind up at competitions.

And while like other sports, the male and female athletes rarely compete against each other, competitive shooting is far from a woman’s shooting safe space.  There are plenty of women out there who are good enough to start competing but don’t because it’s intimidating. 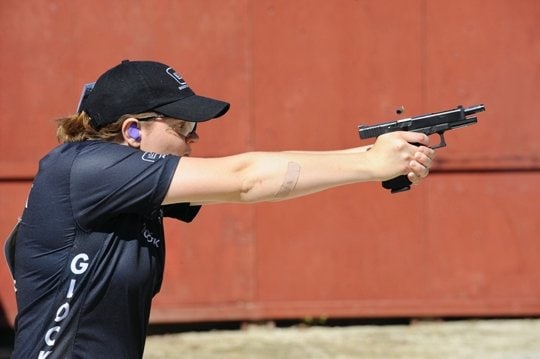 This year, Glock would like to put an end to that on a large scale.  Glock’s Sport Shooting Foundation, GSSF, has introduced the first national shooting competition closed to men. 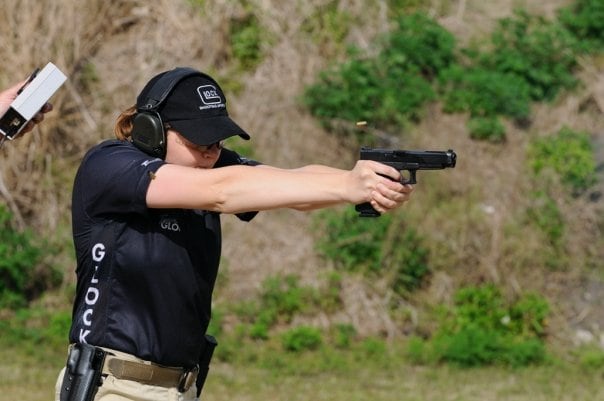 “It’s my experience that husbands and fathers make awful instructors,” said Lisa Marie Judy, an NRA certified instructor, South Carolina law enforcement division concealed weapons permit instructor and owner of B.E.L.T. Training. “It has become my life’s passion to teach women of all ages, no matter what their shooting experience, how to shoot firearms. I truly believe that when women are instilled with confidence, they are able to more than hold their own when shooting competitively against the men.”

“Just because I am a girl, it doesn’t mean I can’t rock out with my Glock out! 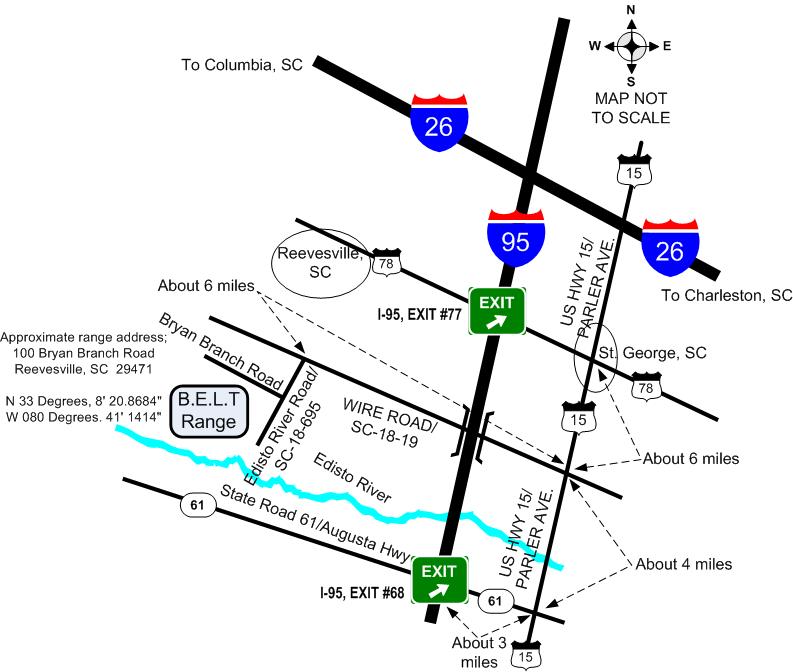 Registration runs $25, and the competition will be May 28-29, at B.E.L.T. Training, in Reevesville, SC.  So thanks are in order for Glock, we hope more companies reach out the way they have to women for the sake of all shooters.