Aim Small, Miss Small: Getting the Most Out of Your Target Practice

“Aim small, miss small.” While some might think that was just a line from the Mel Gibson movie The Patriot, it was actually the advice given to both the leading star and Heath Ledger by the film’s technical advisor on how to shoot a muzzleloading rifle. Essentially, if you aim at the man and miss, you miss the man, while if you aim for a button on the man’s uniform, you still hit the man. This trick works well for all forms of target practice. 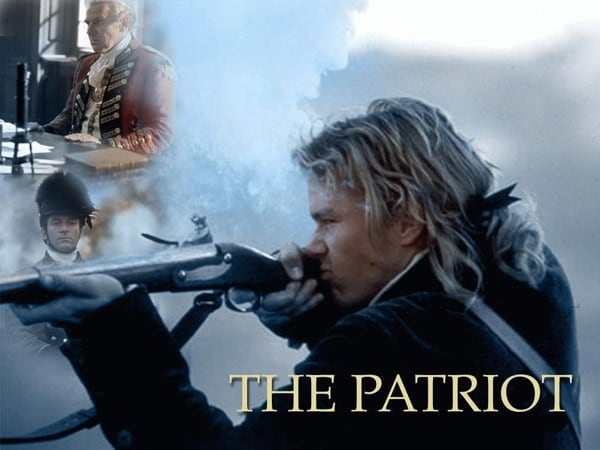 With the costs of everyday expenses eating into people’s “play” money, shooters don’t have the money to spend on ammunition like they used to. So instead of shooting hundreds of rounds during the same old target practice, there are a few exercises to make the most of your money.

Shooting bull’s eye targets is good for sighting in your gun but what about after that? What the old timers used to do to keep their skills in tune was known as “plinking” and it can work for you to keep sharp for hunting season. 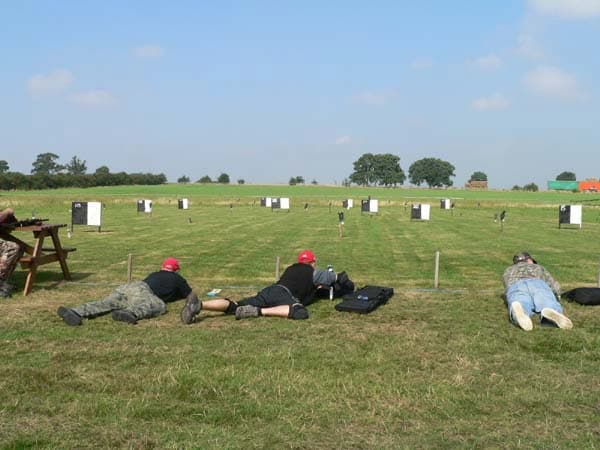 Tin cans have always made for good targets over the years but some ranges frown on the practice. I have always preferred simple playing cards as they are about the same size as the vitals on most small game animals like squirrels and rabbits. You can start off with the face cards and as you get better, work your way down with the numbered cards. If you don’t feel like wasting a deck of cards, a pack of 3 x 5 index cards works just as well. Just set the cards up on a target board, or you can tape them to an empty milk jug. A milk jug works well since it is about the same overall size as a grouse. 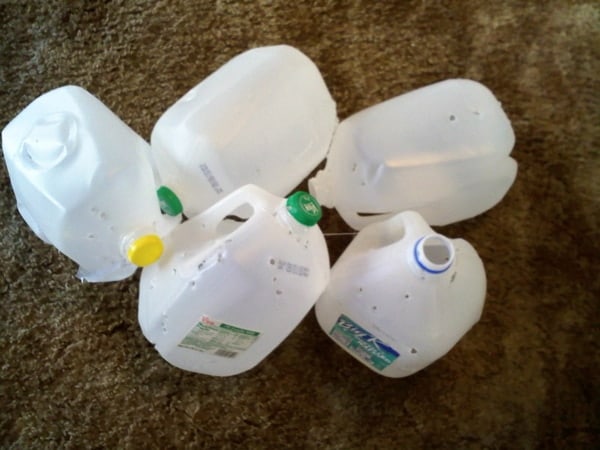 Another way to hone those skills especially with a .22 rifle is to shoot spent shotgun shells. I set these up at around 25 yards or so and you definitely know when they are hit because they take off for parts unknown. Just stand them up on something and give it a go. It sounds like a difficult feat but you will be surprised at how easy it is once you get a few shots downrange. Just use common sense and make sure you have your safety equipment. 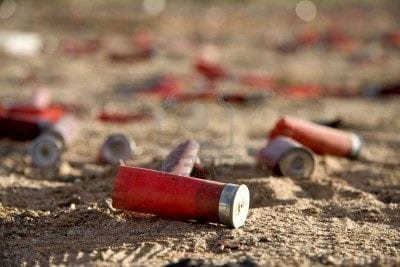 So what about big game? A paper plate set out at 50 yards or more simulates the vitals of a deer sized animal better than anything I know. Don’t waste time and ammo shooting from the bench; this is best practiced offhand, since that is the most difficult position. If you can hit the target while you’re standing up with consistency, you’ve got it licked. The better you get at this, then you can reduce the size of the paper plate.

Shooting targets that are smaller and better resemble the actual size of the game you’re after isn’t all that difficult and it certainly isn’t magic. Once you get into the swing of things you will quickly see how well you’re focusing on the target and the hits will start coming. After that, target practice won’t be the same ever again.