If anyone were asked who they thought the most flamboyant American general of the Second World War was, I would bet, dollars-to-donuts, that most would answer, “George Patton.”

Well, General George S. Patton, who carried his trademark revolvers on his hips during the war, was probably the most easily recognizable general. 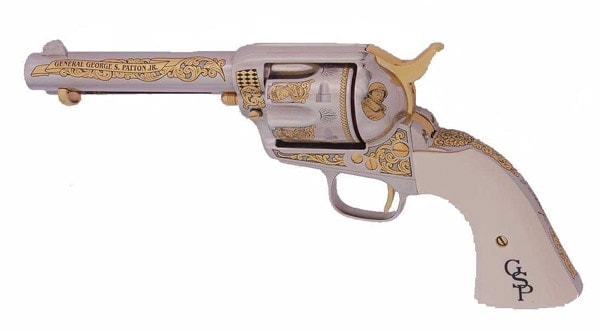 Those handguns of his, by the way, had stories to tell. He initially carried twin Colt single-action Army .45 revolvers, but after he gave one of them to a Hollywood star he admired, because of the star’s courage to entertain front-line troops in combat zones, he replaced it with a 3 ½ inch Smith and Wesson .357 magnum. Part his this flamboyance was those ivory-handled revolvers.

The general, however, knew the importance of inspiring his troops, and his flamboyance certainly achieved that goal. 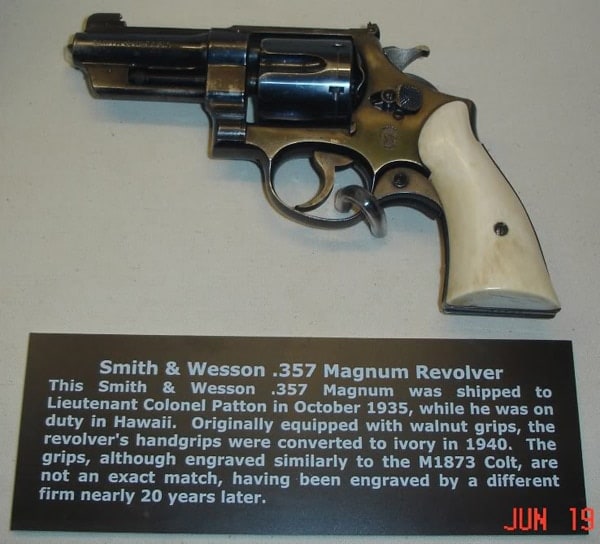 As to the question of why he carried two revolvers, rather than just one, it is well known that as a young man he was part of General Pershing’s “Punitive Expedition” into Mexico to hunt down the infamous Pancho Villa. And, on 14 May, 1914, during one of those expeditionary forays, he came under fire while leading a caravan of three vehicles to obtain food for his troops. The band of “Villistas” attempted to flee on horseback.

Patton was armed with his own Colt SAA .45 revolver. Back then he carried it with the hammer down on an empty chamber, hence only five rounds. 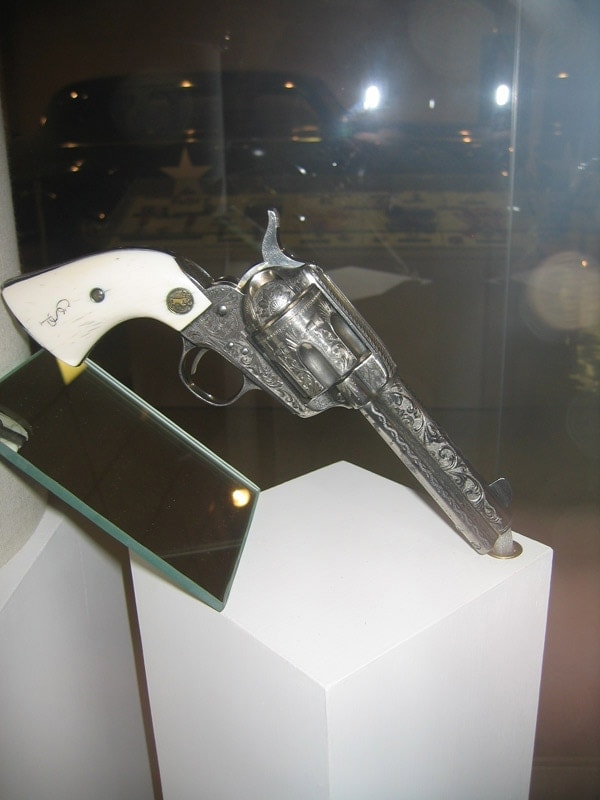 During the firefight he emptied the weapon, some believe three times. In a subsequent letter to his father, Patton wrote, “I fired five times with my new pistol and one of them ducked back into the house.  I found out later that this was Cardenes and that I had hit both he and his horse.” Captain Julio Cardenes was a member of the Pancho Villa gang of thugs, and was second in command, when he was shot by then Lieutenant George S. Patton.  Patton then carved a notch in his revolver’s handgrips, and removed Cardenes’ spurs as souvenirs.

Those spurs, by the way, are now in the Museum of WWII in Natick, Massachusetts. 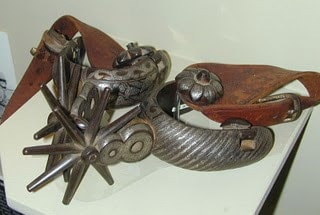 The firefight took place at close range, approximately fifty or sixty feet, but a second gang member came much closer, about ten feet, and Patton shot at the horse. The horse and the gangster hit the ground, and when the latter attempted to stand, he was cut down by the American troops.

Like everyone involved in close-in firefights, the very first ones changes one’s outlook, and henceforth Patton would carry a second, or back-up, handgun. General Joyce would later confirm that it was the experience with the Mexican gangsters that convinced Patton he should carry at least two handguns. Some newspapers at the time described the revolvers as having pearl handles, but when asked about those handles by a reporter in WWII, Patton angrily responded that they were in fact ivory, and that, “only a New Orleans pimp would carry a pearl-handled gun!” 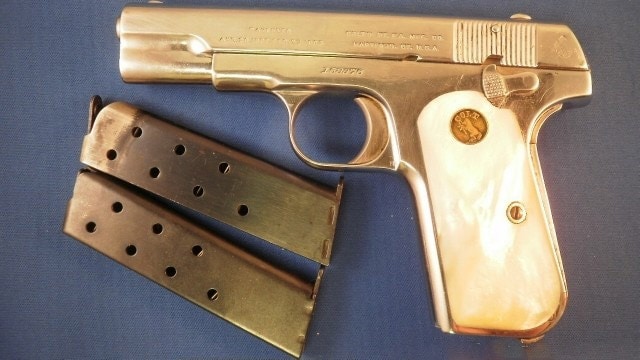 As a young man, Patton competed in pentathlon events, which included pistol shooting, and he would practice for hours on end on his trigger pull techniques with his strong hand and off-hand positions. Patton’s obvious preference was for revolvers, but during WWII he did also carry a Colt Pocket Model hammerless, as well as a Remington Model 51 .380.

It was with the Remington that he shot at a Luftwaffe airplane, as it was attempting to strafe his encampment. He was also known to carry a Colt Detective Special .38 revolver.

All of his handguns, with the possible exception of the Remington, had the ivory grips, and some were inlaid with the initials “GSP” and had the stars of a U.S. Army general. Many American soldiers and officers, including General Omar Bradley, carried the Colt M1911 semi-automatic pistol, But General Patton only carried the 1911 on rare occasions.

During the North African campaigns, Major General Walter Bedell Smith, a close colleague of Patton, carried a Colt Model 03 in a shoulder holster. But Patton was never known to have carried the 03. 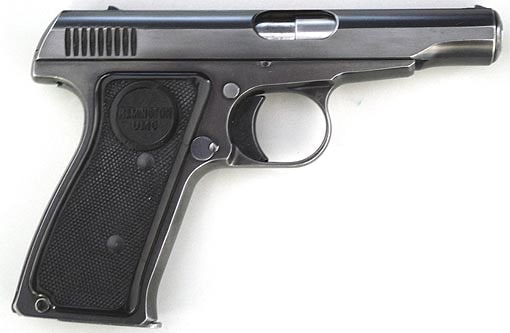 In the final analysis, whatever one’s opinions may be of the general, whether one viewed him as being flamboyant or otherwise, some things are certain, he inspired his troops to the point of fanaticism, and he did so by fearlessly leading the way. His persona, that of a hugely colorful, and larger-than-life military genius, exemplified by those ivory handgrips, made him an unforgettable and heroic American. 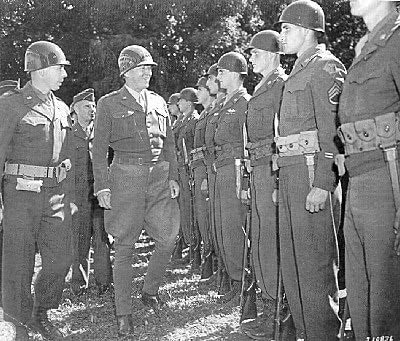