If you ask what many consider to be the ideal defensive cartridge, more than one will name the venerable .45 ACP, and it does have a very extensive history, but what about that other .45, the one that came first and has just as good as a record? That would be the granddaddy of them all, the .45 Colt.

The .45 ACP would not have even been designed if it was not for the .45 Colt. In 1904 a series of experiments known as the Thompson-Lagarde tests were conducted to determine the Army’s new pistol caliber. Using both live cattle and cadavers it was found that the best choice was in .45 compared to all others. John Browning used this data to scrap the .41 caliber round he was working on and work up a .45 caliber round. This led to the .45 ACP, but I’m getting ahead of myself. 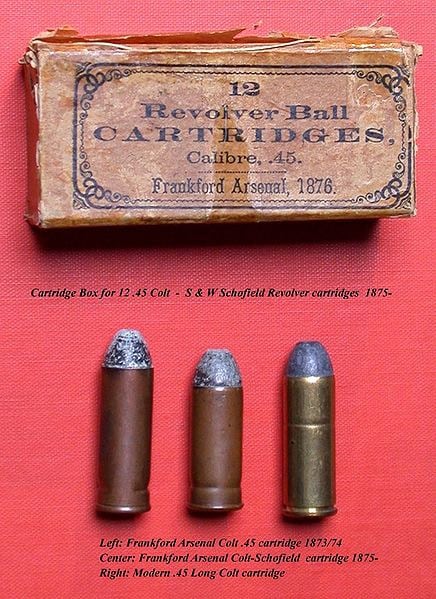 Prior to 1873 Colt had been losing to Smith & Wesson when it came to handgun development thanks in part to Rollin White’s bored through cylinder, which allowed for the development of self-contained cartridges. When that patent expired however Colt made up for those lost years with a vengeance with their now legendary Single Action Army revolver and, more importantly, the most popular caliber the .45 Colt. 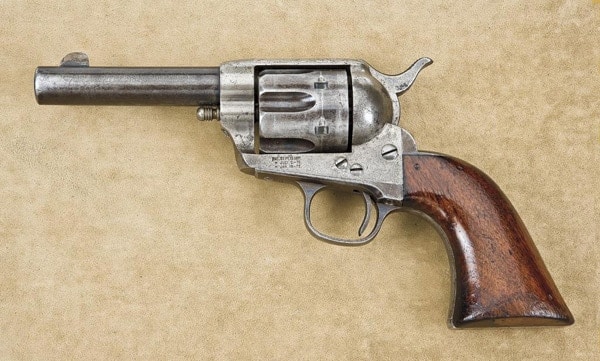 The US Army who of course adopted the Colt loved the gun and the new round. Up until then the most powerful cartridge was the old .44-40 but the .45 Colt with its load of 40 grains of blackpowder and its 255 grain lead bullet put that to shame. The Army wasn’t the only one who found favor with the .45 Colt.

On the civilian, front lawmen, outlaws and those who just needed a sixgun gave the .45 Colt SAA a home. It was present at many a memorable gunfight either in the cow towns of the west or on the frontier in the hands of the US Cavalry during the Indian Wars. 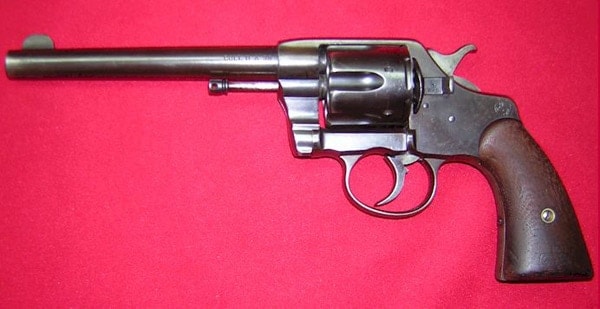 Despite the fact that more modern handguns were being invented towards the end of the 19th century, the old Colt .45 revolvers were brought out again for the Spanish American War. Old 7 ½ inch barrel Colt’s were cut down to 5 ½ at the Springfield Arsenal and refurbished. One hundred of these guns saw service in the hands of Teddy Roosevelt’s Rough Riders. 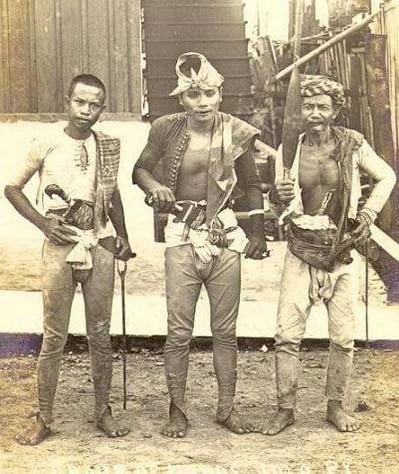 Perhaps the .45 Colt’s greatest endorsement came from it being recalled to service after the dismal failure of the Colt 1892 and its .38 Long Colt cartridge to stop the fanatical Moro tribesman during the Moro Rebellion. Time after time Moro Juramentado’s would absorb an entire cylinder full of the .38 Long Colt’s before going down, if at all. Desperate for a reliable sidearm, the Army again brought the old .45 Colt SAA’s out of mothballs and deposited them on the front lines. 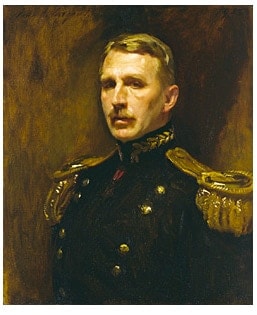 General Leonard Wood in a report from 1904 had this to say about both side arms. “Instances have repeatedly been reported during the past year where natives have been shot through and through several times with a .38 caliber revolver, and have come on, usually cutting up the unfortunate individual armed with it. The .45 caliber revolver stops a man in his tracks, usually knocking him down.” What more can you ask for? 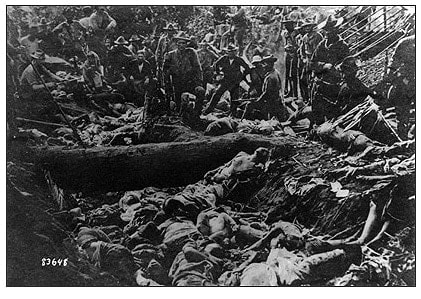 So how does the old .45 Colt stack up today? Colt also chambered their New Service double action revolver and Smith & Wesson with their Model 25 giving the shooter a powerful double action revolver. What was once originally a blackpowder now can be safely loaded with smokeless powder and modern bullets, making it nearly the equal of the .44 Magnum when loaded in modern brass for revolvers like the Ruger Blackhawk, Bisley and first generation Vaqueros.

The Colt SAA revolvers and their clones have to be kept within the factory specs. 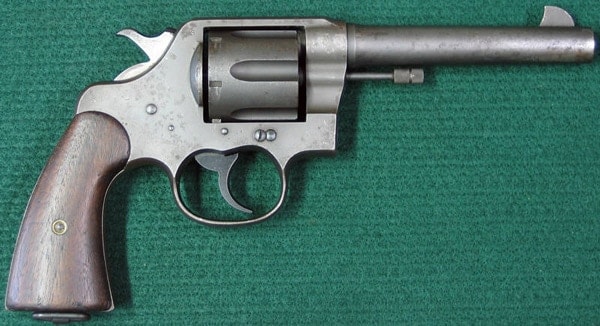 Even after nearly 140 years the old 255 grain loads are on par with the .45 ACP, which is pretty much duplicated with today’s smokeless powder loads. Without a doubt in a stand up fight the .45 Colt can still hold its own against all comers.

While the world’s military’s have decided to shelve the big bores in favor for the 9mm, on the home front you can still pack one of these fine guns yourself in either double or single action. That choice I leave up to you.