Sherrel Johnson won’t be seeing her son James Brisette again. Tragically, he was gunned down on the Danziger bridge in the aftermath of Katrina. To make matters worse, the shooters are allegedly the same police whose job is to protect civilians. Years later, a New Orleans jury will determine the fate of police officers who reportedly turned their guns on vulnerable civilians. 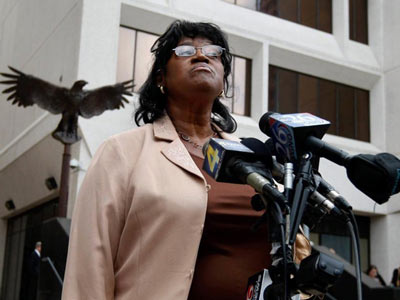 The ongoing court case involves the fatal shooting of 17-year old James Brisette and 40-year old Ronald Madison, who were allegedly gunned down by police in the wake of Hurricane Katrina. According to recent court testimony from ballistics expert Patrick Lane, bullets removed from the victims of a fatal post-Katrina shooting came from weapons used by several New Orleans police officers.

According to eyewitness accounts, a number of civilians had been walking across the Danziger Bridge in eastern New Orleans when a dozen police arrived on the scene in response to a report that officers were under fire. In the ensuing melee, eyewitnesses say officers unleashed a barrage of gunfire on the civilians without warning or provocation. According to reports, a number of civilians fled to the opposite end of the bridge, while several attempted to take cover behind a concrete walkway partition. 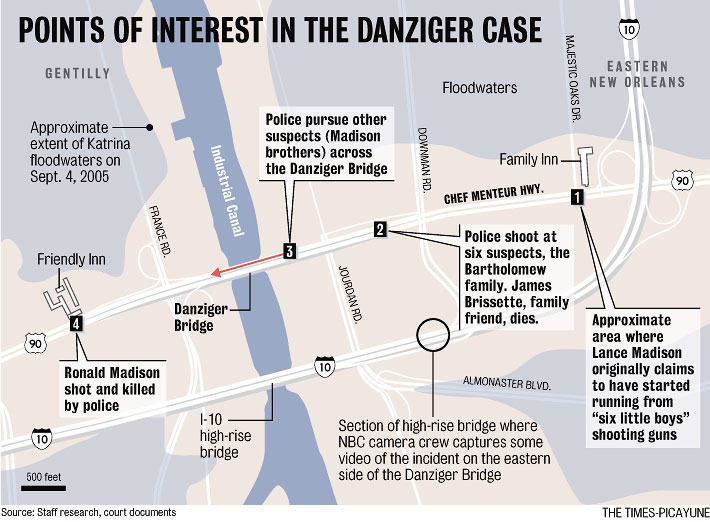 When the smoke cleared, both Brisette and Madison had been fatally shot. According to witnesses, officers made little or no attempt to gather crime scene information. Furthermore, a number of officers have admitted that none of the civilians were armed.

Ballistics specialist Lane asserted that, with “reasonable scientific certainty,”  at least one of the bullets removed from the body of Brisette came from a rifle fired by Sergeant Kenneth Brown. In addition, a number of other casings taken from the crime scene matched firearms used by officers Robert Faulcon and Anthony Villavaso, said Lane. 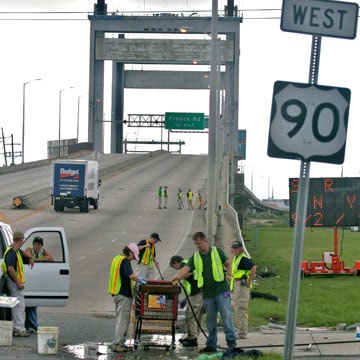 Bowen, Faulcon and Villavaso, along with Sergeant Robert Gisevius, are currently on trial in federal court for the two fatal shootings. According to reports, four other civilians were seriously injured in the incident. 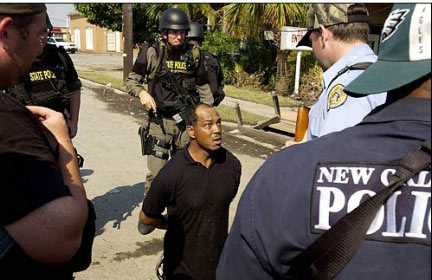 Another officer, Sergeant Arthur Kaufman, has been charged with attempting to cover up the crimes by falsifying reports and planting a firearm. Remarkably, according to a Reuters report, Kaufman is also accused of “using made-up witnesses.” Lane testified before a New Orleans jury that shell casings from the scene could be traced to four different police weapons:  a pair of AK-47 rifles; a Glock .40 caliber pistol; and a shotgun.

Additionally, a pathologist who conducted Brisette’s autopsy asserted that several bullets entered the victim’s body, exited, and then reentered. During testimony, Dr. Dana Troxclair proposed that this pattern could have resulted from bullets ricocheting off of a hard surface such as concrete. 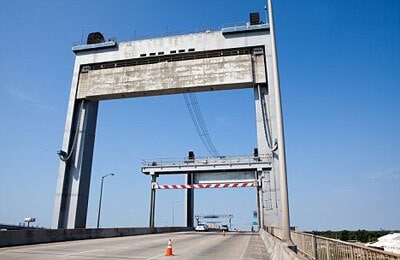 Testimony from officer Michael Hunter may shed some light on this element of the deadly shooting. Hunter, who previously plead guilty as an accessory to the deadly shooting, testified earlier in the trial that officer Bowen leaned over a concrete partition and fired on five civilians while positioning his weapon near the ground.