My father was an executive for Pan American World Airways many years ago, and ten of those years was spent living in England, while Dad worked out of London’s Heathrow International Airport. Due to his position with the airline, he attended an inordinate amount of meetings, and one of them happened to be with the Shell Oil Company, which supplied the fuel for the airline’s fleet of aircraft and ground equipment.

Anyway, during one of those meetings, Dad met a gentleman by the name of Douglas Bader. Bader at the time was on the Board of trustees for Shell in England. Dad and Mr. Bader became the best of friends, and, through that friendship, he met a British actor by the name of Terry Thomas. Well, we lived in the town of Weybridge, right next to the St. Georges Hills Golf Club, and Bader and Thomas, along with Dad, would frequently play a round of golf, ending up at the 19th hole clubhouse, for a round of wee drinkies. 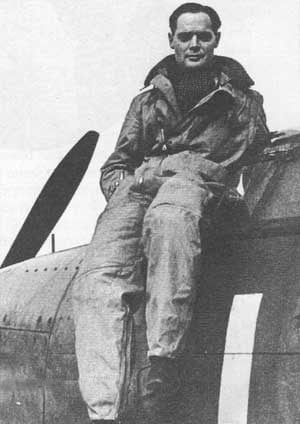 As you may well know Douglas Bader was a famous fighter pilot with the Royal Air Force during the Second World War. As a matter of fact, he was a fighter ace, more than four times over, having shot down twenty-two German airplanes. But what really set the gentleman apart from everyone else, was that he had lost both legs in an airplane crash just prior to the outbreak of hostilities, and yet still flew the famous Supermarine Spitfire fighters. 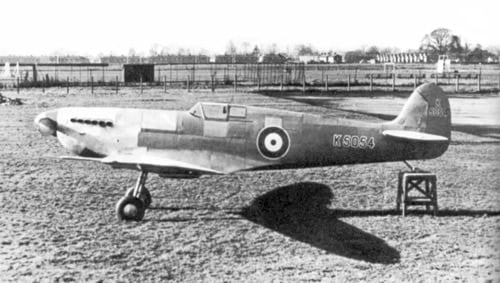 I remember watching the three of them walking from hole to hole on the golf course, yet never seeing Mr. Bader limp very much at all with the prostheses he wore. I also remember the conversations the three of them had concerning aerial warfare. Bader would say that the “key to a successful engagement with an enemy aeroplane, was to get in as close as possible.” 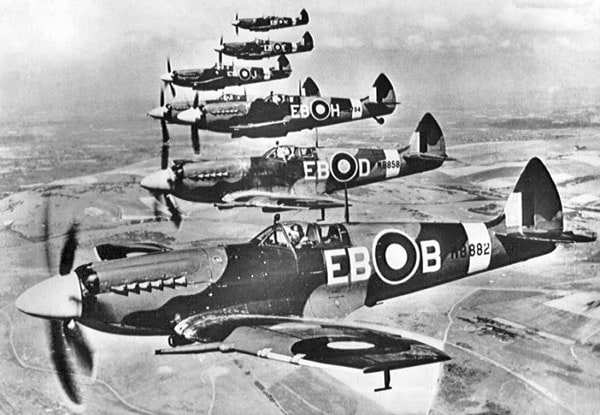 “Save your bullets,” he would continue, “until you had the back of the jerry’s head squarely in your sights.”

I often wondered how he even felt the rudder pedals, but he obviously was a phenomenal individual. He spoke lovingly of the Spitfire, and especially of its eight Browning .303 machine guns in its wings. When the Germans then began to equip some of their Luftwaffe airplanes with armor, Supermarine reconfigured the Spitfire with two 20mm Hispano cannons, and four Browning .303s. He recalled the first time he used the cannons while engaging a Messerschmitt BF-109 fighter over the English Channel, saying that its use was so “bloody noisy, as to make one go deaf.” Aside from the noise associated with the cannons, he also recalled the vibrations felt in his airplane every time he depressed the button to fire off a few 20mm rounds, “it very nearly shook you apart.”

Listening to him speak was, for me, an incredible privilege. It not only instilled in me a sense of pride for what our service men and women go through on a daily basis, but began a life-long love of airplanes and weapons. I did some historical research about those guns Mr. Bader talked about, or as I was instructed to call him, “sir,” or “Group Captain.” It turned out that those cannons produced some issues with the brave men flying the Spitfires, inasmuch that one or both would occasionally jam while being fired. 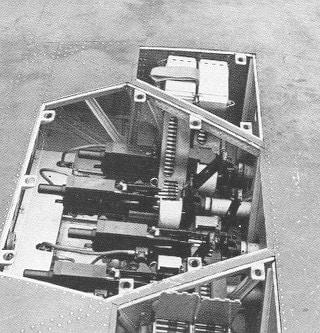 If one jammed on one wing while being fired, but not the other one on the other wing, it could very nearly cause the fighter to spin, or, at the very least, sway off course. Due to the size of the cannons, they had to be mounted on their sides within the wing cavities, and a raised “blister-bulge” had to be built into the top of the wings, in order to facilitate the gun’s belt-fed ammunition. Slots under the wings were built so that shell casings were expelled downwards. 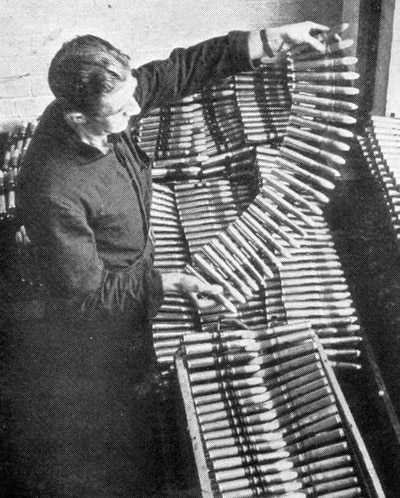 The British version of the American Browning was chambered to fire the .303 round, and was the standard weapon configured for use in most of the Royal Air Force’s inventory. In addition to the Spitfire, it equipped the Hawker Hurricane fighter, the early versions of the Typhoon, and a number of other aircraft. The standard U.S. Browning was chambered for the .30 caliber round.

The .303 was eventually phased out in favor of the larger caliber Hispano-Suiza .404 cannon. This weapon was referred to as an “autocannon,” and was used extensively by air, ground, and sea forces. It was a highly successful replacement for the .303 (7.7mm) machine guns, and its relative lightweight suited it well for its role as the eventual weapon of choice for British fighter aircraft. The barrel sleeve for the gun protruded a full sixteen inches out from the wing’s leading edge on all later model Spitfires. 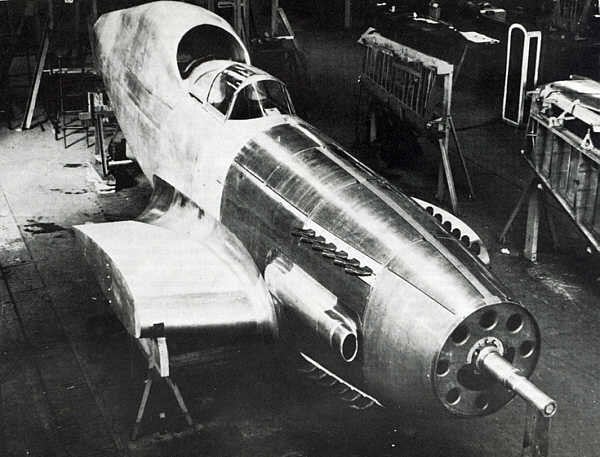 An interesting sidebar to the story of Douglas Bader’s wartime experiences was that, after fighting through those desperate days during the Battle of Britain, and covering the escaping forces down on the beaches at Dunkirk, he was in a wild melee with German fighters over occupied France, and the battle was nothing short of intense. During the confusion in the air, he was inadvertently shot down by another Spitfire. While bailing out of his crippled airplane, he lost one of his prostheses, and landed in enemy territory. He initially hid in a farmer’s barn, but after awhile was captured by the Germans. His reputation preceded him, however, and the Germans allowed a Royal Air Force plane to fly unharmed over the POW camp, where it dropped a spare prosthetic leg by parachute. Bader was grateful to his captors, but within very short order, wearing both prosthetic legs, he escaped, only to be re-captured a short while later. He proved to be such a nuisance to the Germans, that they eventually had him moved to a secure facility in the heart of Germany, where he sat out the remainder of the war. He unfortunately passed away in 1982.