Mountain Lion Walks Across Half of United States, is Struck and Killed by Car in Connecticut

Everyone’s heard the tale of a cat being taken to a new home, only to escape and find its way back to its original owner, sometimes trekking many miles in the process. But a mountain lion struck and killed by a car recently in Greenwich, Connecticut tops those stories by a landslide. Unfortunately, it was the cat’s untimely demise that allowed experts to piece together the story of the large cat’s search for a mate. 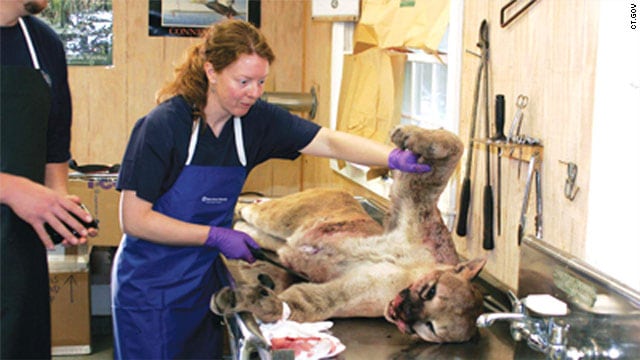 Remarkably, the mountain lion’s journey began 18 months ago in the Black Hills of South Dakota, a walk that traversed more than half the United States, and didn’t end until the cat arrived at the Atlantic Ocean. By analyzing DNA samples and reports from sightings of the large cat, researchers were able to track the animals movements as it wandered across the nation. 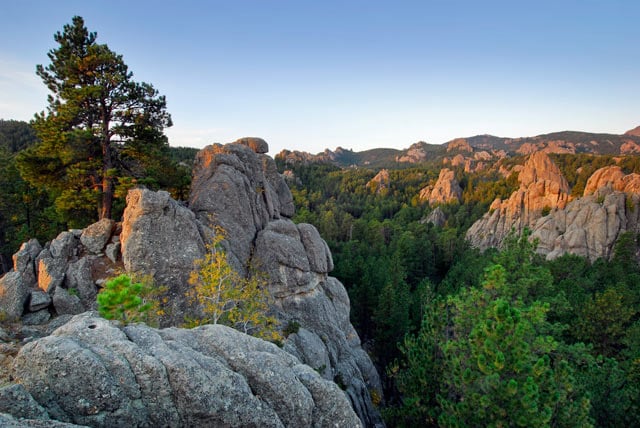 Although experts say male mountain lions rarely travel more than 100 miles in search of a mate, this particular specimen went above and beyond in his search for love. Sightings were reported in both Wisconsin and Minnesota, where hair and feces helped experts to identify the cat. Wisconsin biologists even affectionately named him the “St. Croix Mountain Lion” in honor of the county where the feline was first spotted.

The necropsy showed that the cat was neither neutered nor de-clawed, a clue that he was likely not an escaped pet, but rather born in the wild. The post-mortem analysis also revealed porcupine quills lodged under the skin tissue, meaning the mountain lion had been in the wild for some time. These factors, coupled with analysis of an extracted tooth led experts to believe the cat to be between two and five years of age at the time of death. 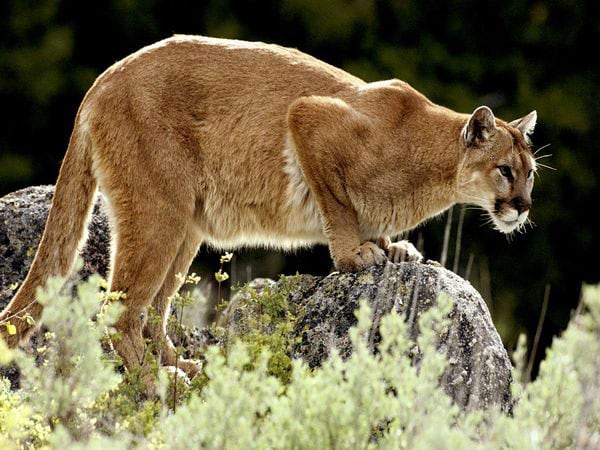 According to Dennis Schain of the Connecticut environmental agency, the large feline’s body was frozen in order to preserve it for further study.

Although the culmination of the lion’s journey was a tragic one, the prolonged trek has given hope that a population of cougars could again take root in the American Northeast. Said John Kostyack, vice president of wildlife conservation for the National Wildlife Federation, “Everyone I’ve talked to is just really excited about this…You hear of marine species traveling around the world, but as far as land animals traveling 1,500 miles, that is extremely rare.” Indeed, Greenwich, CT (pictured below) is about as far east as a mountain lion can go, and many believe America’s Northeast forests would provide ample habitat for the large cats. 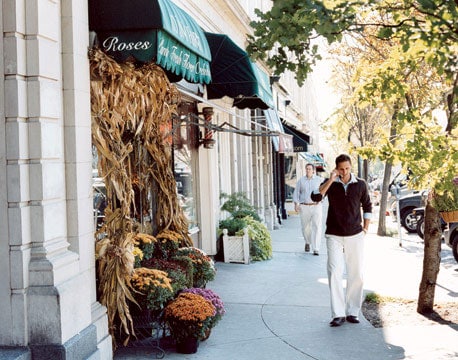 Daniel Esty, commissioner of Connecticut’s Department of Energy, noted that the trek is a “testament to the wonders of nature and the tenacity” of mountain lions. Noted Kostyack, “We still have a lot to learn about these animals.”