It's Back: the Remington ACR, the Magpul Masada Reborn

A long time ago, Magpul had an idea for a rifle, and they called it the Masada.  But Magpul makes gun accessories, not guns, so they teamed up with Bushmaster, the age-old manufacturer of AR-platform rifles in use by everyone from individuals to law-enforcement and even the U.S. Army.

Things were going great for the Masada (renamed the Bushmaster ACR) whose target market was first the military, who at the time was talking about replacing the M4. 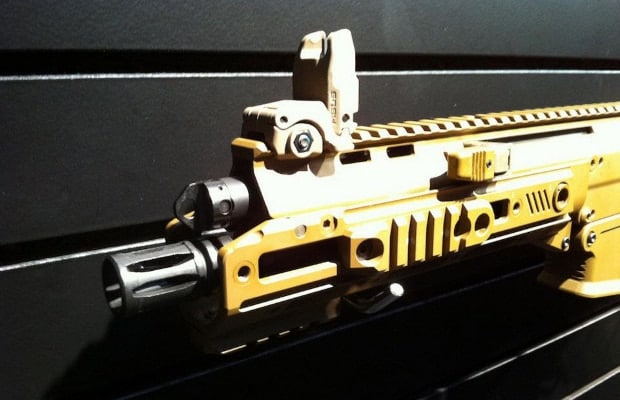 But then bad stuff happened and Bushmaster sank.  It wouldn’t be for long, and now they’re back in business selling AR rifles as Windham Weaponry.  But they’re not making the Masada, Remington is.

When Bushmaster folded, the Masada rights were transferred to Remington, part of the larger Freedom Group.  Well they’re definitely making them, with a few changes that we think we can get behind. 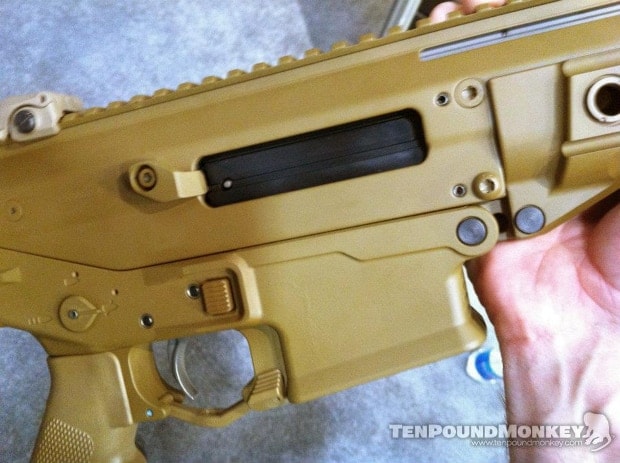 The Masada/Bushmaster ACR featured a short-stroke gas piston system with a non-reciprocating (not to mention, not getting super-hot) forward charging handle, an adjustable gas piston, and most importantly, a quick-change barrel and trunnion assembly.  The original idea was to equip the military with 5.56 NATO-chambered rifles, and be able to, in the future, switch over to 6.8 SPC or 7.62x39mm (the latter being pretty hilarious when you think about it—Russia changes things over to 5.45x39mm to emulate the NATO cartridge, then the U.S. starts considering the old Soviet cartridge). 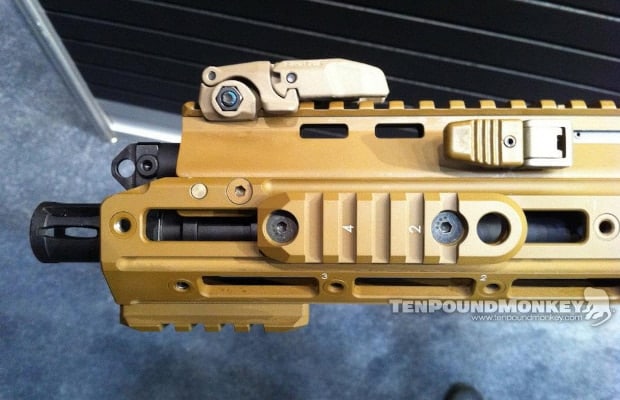 The barrel/trunnion unit led to feeding problems, and the whole thing got passed over and the military started focusing on other rifles, like the HK416, which the Marines are currently adopting in great quantities.

So now with Remington making them, they’ve ditched the quick-swap barrel assembly for a traditional one, and also went with Magnesium for the lower receiver.  The ACR was never the heaviest rifle, but the new Remington version’s got to weigh significantly less than 7lbs, which was the original rifle’s weight. 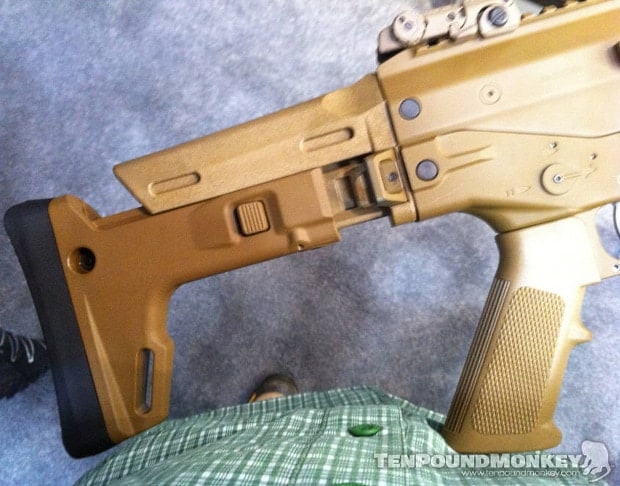 They also cut out the folding part of the telescoping stock for this particular version spotted recently by at an AUSA event, which makes sense seeing how it’s a PDW-type SBR, you don’t really need to save on length when you’ve got a ten-inch barrel. 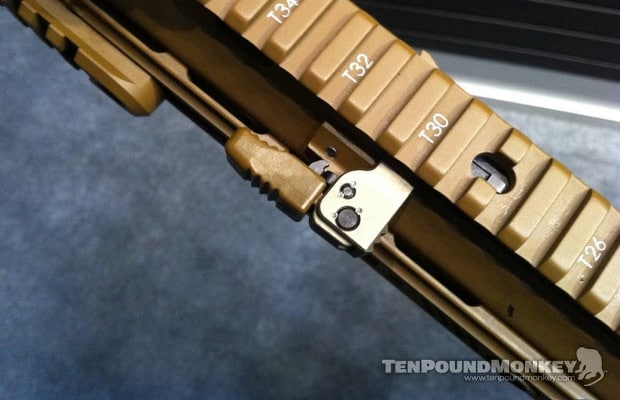 All in all, it’s good to see that the Magpul rifle is still alive, even if it’s not exactly the same as it was originally imagined.  Will it wind up becoming the military’s next rifle?  That remains to be seen.