The Myth of Barrel Length and Velocity Loss

One of the biggest myths that I have heard over the years is that if you shorten the barrel of your rifle or hunt with a carbine that you are going to drop so much velocity that you’re better off getting a more powerful caliber. Well this myth is still going on strong even though it was put to bed more than fifty years ago.

Phil Sharpe was, in his day, perhaps the biggest experimenter of all things guns and at a time when very few could afford such accommodations. His own ballistics lab was only rivaled by those of the ammunition factories, and it became known to handloaders big and small that if you wanted a load tested, Phil was your man. 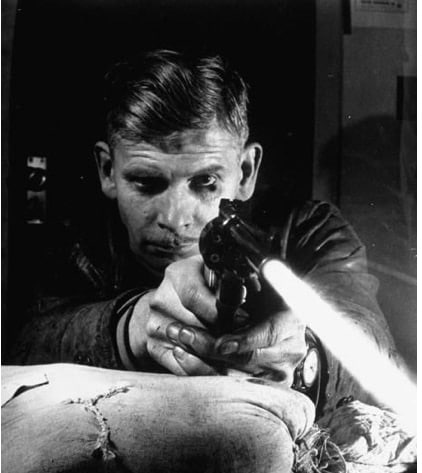 In 1950 Sharpe performed just such a test with a .30-06 Springfield and with a wide variety of loads.  He would fire a round then saw off one inch of the barrel.  When the experiment started, the barrel was 30-inches down and when it was over it was 12-inches. This fairly simple experiment would lead Sharpe to conclude many things about barrel length and muzzle velocity, things that are just as true today as they were back in 1950, though unfortunately few then or now ever really listened to them.

Of all the loads and rounds fired through that old Springfield, some fifteen hundred in all, Sharpe found that the greatest loss in power was only five percent from one inch taken off and it’s important to note, that was using a cast bullet load. The myth at the time (and one I still hear) is that there is a rule of 25 fps lost for every inch of barrel taken away: Sharpe proved that wrong.

Sharpe proved that the average loss was really about 12 fps for every inch lost, hardly something to fret over. Some loads even gained some velocity with the shorter barrels over the longer ones. Even so, I doubt any deer, moose or bear would really know the difference between the same load hitting him at a difference of 100 fps or so.

How could this be? Well it goes back to yet another myth, also long ago proven wrong. This is the myth that smokeless powder continues to burn the full length of the barrel. 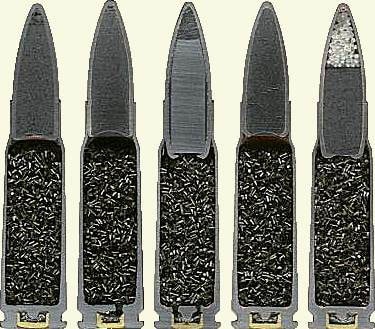 Homer Powley, who was perhaps the best ballistician of his day, found that all smokeless powder gets burned up right in front of the cartridge and even the most powerful magnum rounds burn their powder at the closest three inches to the cartridge. The reason you look down your barrel and see so much unburned powder is because the wrong powder has been matched to that cartridge. A properly matched round will only have a small amount of powder left to look at.

So what about those nice super long barreled rifles meant for super long distances? Well unless you’re a military sniper who intends on waiting in a position for three-days for a shot, you’re better off going portable and getting yourself a nice short barreled rifle.  It will do the same job—and you can carry it all day!

A friend of mine who has forgotten more about ballistics and reloading than I will probably ever know long ago showed me his results from similar tests with identical guns of different barrel lengths. His results bore out the truth that a long barrel length is not needed in a rifle other than to look the part of a “sniper” rifle. 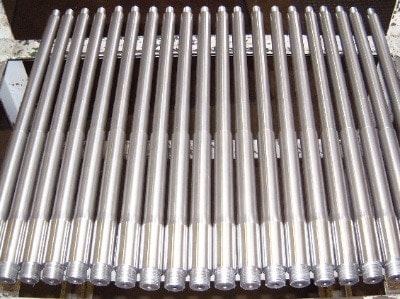 His weapon of choice in the brush and rough terrain was a Remington 760 carbine in .30-06 with its short eighteen and a half inch barrel. He killed many whitetail since he bought the rifle in the late 1960’s. I doubt any of those deer would have noticed the velocity gains from a longer barrel.

The next time you are looking at a rifle remember that when it comes to velocity there really is no such thing as too short a barrel. Those few extra fps you might lose will be made up in the comfort of carrying around a shorter and lighter gun all day long.