Bob Munden, the 70-year-old shooting star who will be remembered with a single action six-gun in his hand, passed away Dec. 10, 2012 leaving one final bullet hole in the heart of an adoring shooting world.  Always a smoking gun, the fast-draw world-record holder, a master gunsmith and exhibition shooter extraordinaire—one thing is certain—Bob Munden will never be forgotten. 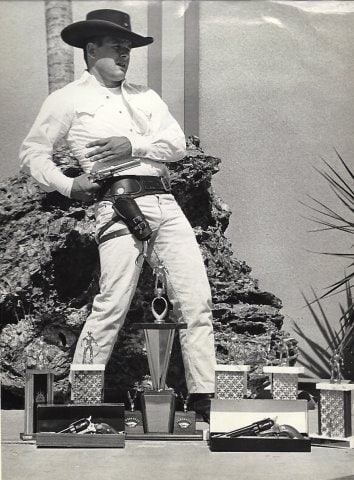 I’ve never known the world of shooting without Bob Munden and I can’t imagine it will ever be the same now that he’s gone.  As a kid—and well, still now—I wanted one of the coins Bob would so gracefully toss into the air and blast with the ease only a dedicated legend could attain.  He was recognized by the Guinness Book of World Records as the “Fastest Man with a Gun Who Ever Lived”. Those who never had the pleasure of watching Munden in person surely caught his appearances on countless television programs over the years including Ripley’s Believe It or Not, Impossible Shots, Shooting USA and Stan Lee’s Superhumans.

Hard as it may be to believe, Bob began shooting professionally at age 11 and never looked back.  He and his wife Becky—an amazing shooter in her own right—traveled the world shooting for audiences and promoting firearms safety.

Bob may not have been a movie star, but his shooting skills were the real deal. He could whip a gun out of a leather holster quicker, cock and fire faster and use a bullet better than anyone.  Over the years, his bullets have opened safety pins, pierced hundreds of flying half-dollars, simultaneously cut two playing cards in half by shooting and splitting one off of an axe blade, shaved the fletching off arrows, and, as he admitted most difficult, split a playing card he threw into the air with his SAA Colt .45.  In fact, he’s fired so quickly that his shots could not be recorded by a computerized timer.

While he made art forms of drawing guns and fanning the hammer, he was no one-trick pony. He’ll always be remembered for his work with a wheel gun, but Bob was also accurate with lever rifles, derringers, 1911s and any number of shotguns. And when he wasn’t shooting, he was busy perfecting countless SAA’s for willing customers through his Six-Gun Magic Custom Gun Work and teaching Fast Draw classes.

If you’ve seen him in person then you’ll know that he always had time for his fans and fellow shooters. Always offering shooting tips, answering gunsmithing questions over the phone, or just by flashing that tough-guy smile.

His obituary, as well as many fitting remembrances, are available on his website and official Facebook page.  We can all take a lesson from Bob Munden and the way he lived—with passion, hard-work, old-fashioned respect and, perhaps most importantly, by always doing what he loved.  So here’s to silky smooth pistols, busted bullseyes and the thought of Bob Munden in his classic shooting shirt, brown cowboy hat and RayBan Wayfarers waiting for all of us shooters and fans to join him at the big range in the sky.  We here at Guns.com send our most sincere condolences to Becky and the Munden family.  May you take some comfort in knowing Bob’s memories will forever live with each and every one of us who has ever seen “the fastest gun who ever lived.” 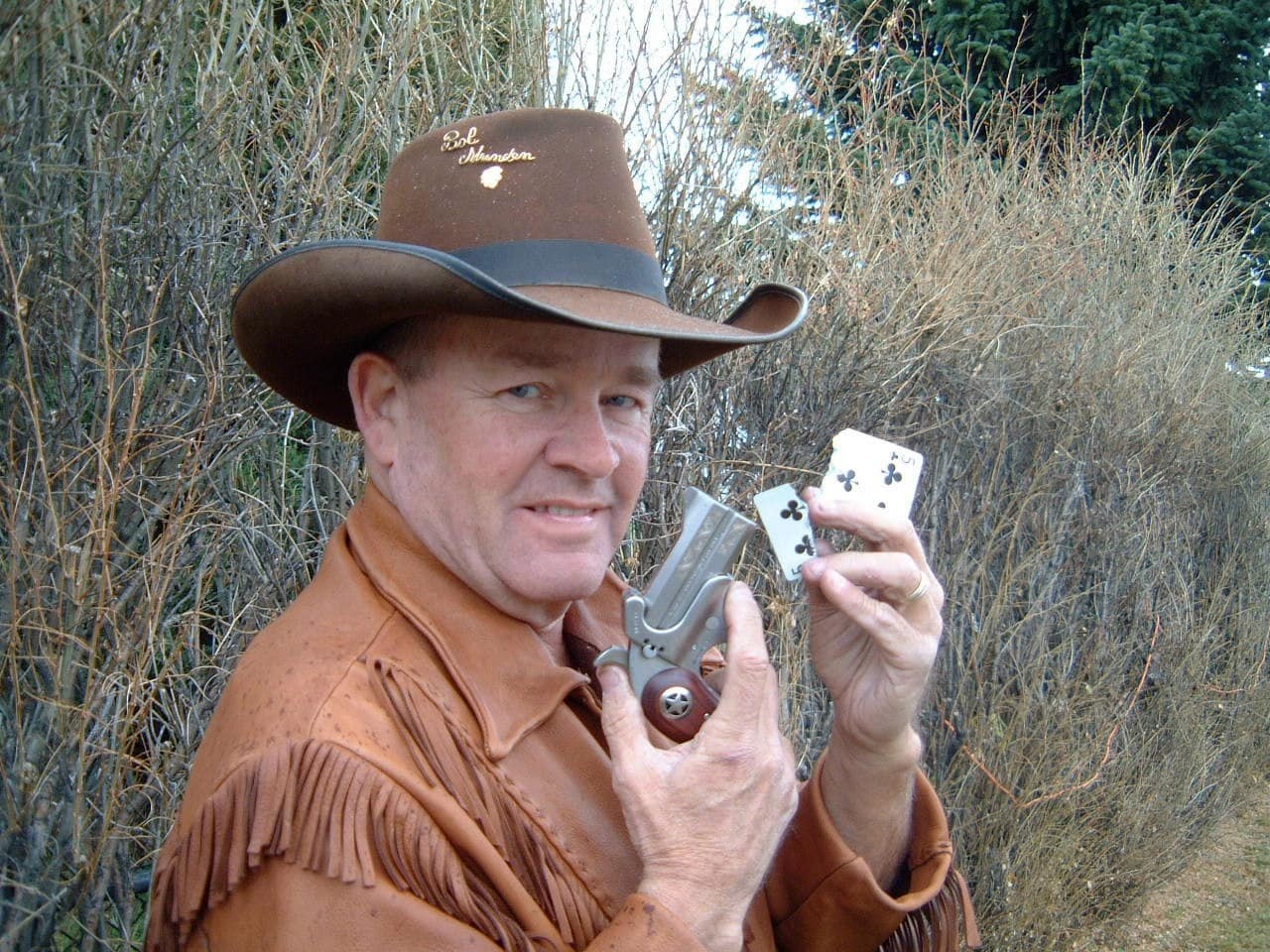