Cheaper Than Dirt stays in the gun game (with new, high prices) 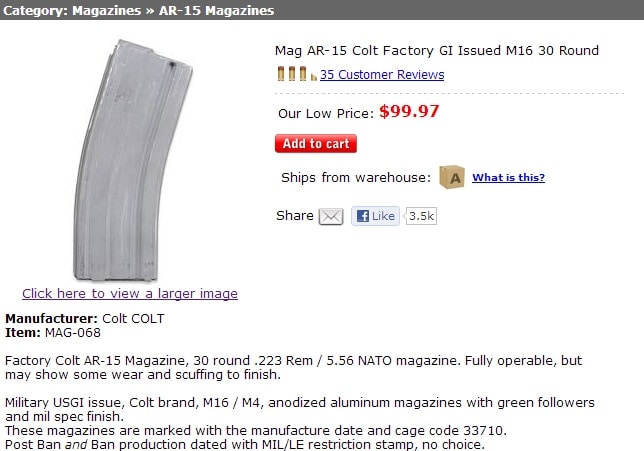 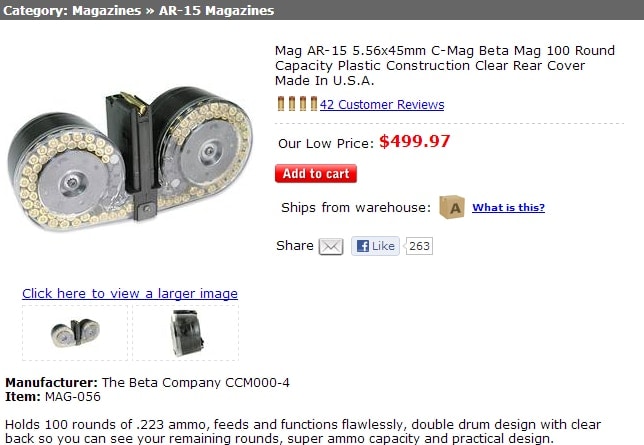 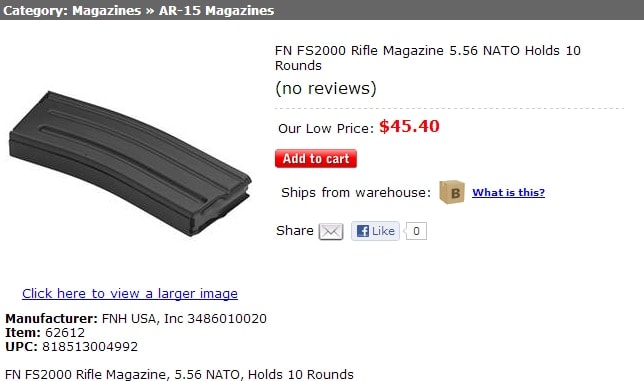 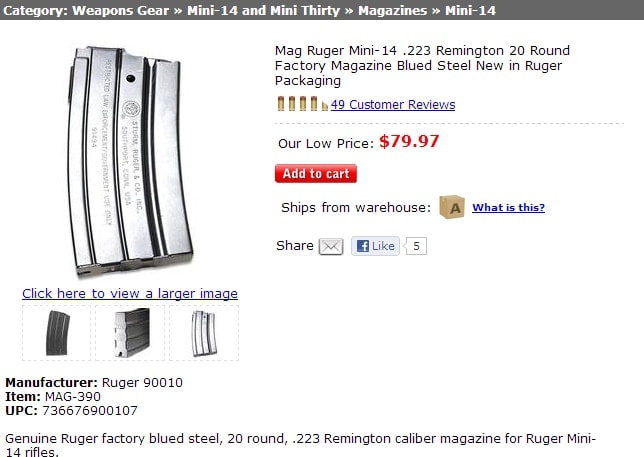 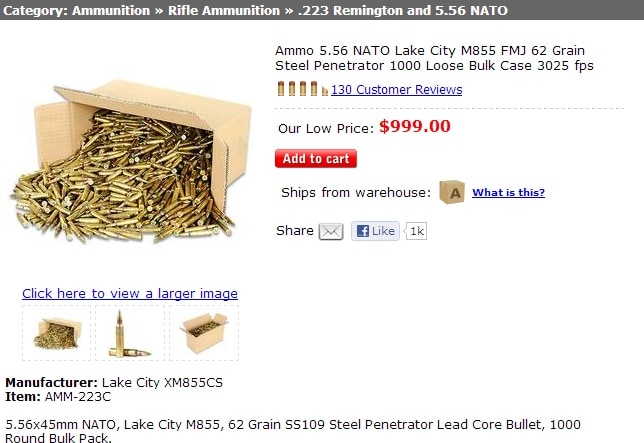 Cheaper Than Dirt recently shocked the gun community with their post-Sandy Hook announcement that they were suspending future firearms sales online. They would continue to sell sporting goods and shooting supplies online, but only sell guns at their retail location.

The outrage was palpable. It should be mentioned, for those who do not know, that online sales do not circumvent any gun laws or background checks. It is functionally no different than buying from a dealer in person, except you have a larger number of options with wider product availability and price selections. Guns bought online must still be transferred through a gun dealer and the buyer goes through the same process as everyone else. There was, on the surface, no reason for Cheaper Than Dirt to quit selling guns save for the elephant in the room, Sandy Hook.

With everyone’s jimmies thoroughly rustled, Cheaper Than Dirt either changed their position or finally clarified it, saying that their system could not handle the volume of sales they were facing, and it required renovation before they could begin selling firearms online again (which, at the time of writing this, they have not yet resumed).

This isn’t unbelievable, as the massive spike in sales has caused even larger companies’ checkout systems, including Brownells, who sold more magazines in three days than they did in the previous three years. The sales boom caused many customers to purchase products that were already sold out, causing confusion and frustration.

But the other thing that Cheaper Than Dirt did was raise prices. Even before the availability of guns, accessories and in particular, magazines dried up, they raised their prices. Normal prices for PMAGs then were about $12-14, and they had them marked up to $60. 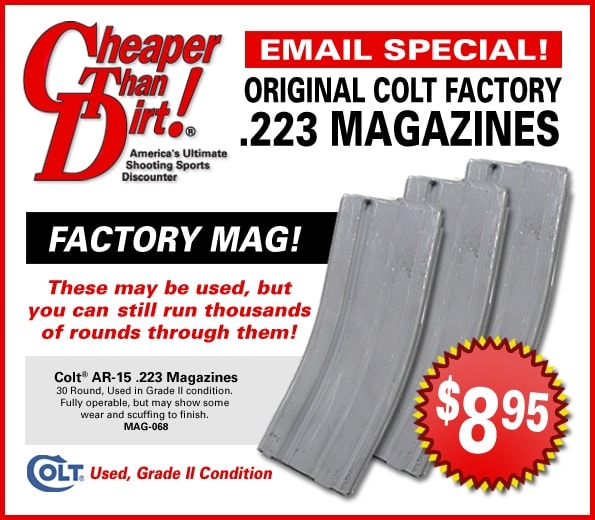 Of course now, they’re one of the few outlets with stock still on shelves. For most people, a buck a bullet for XM855 is not justifiable. But that’s just the tip of the iceberg, at a little less than triple the price for 1,000 as of a few weeks ago. It’s prices like $100 for used USGI AR-15 magazines that are just mind-boggling; easily 10 times their normal market rate. They’re also selling 10-round magazines, magazines that are not being threatened by any proposed legislation, at gouging rates.

Especially when there are places that still have stuff in stock. Magazine manufacturers are working around the clock to keep up with demand and there are good companies out there that aren’t forcing high prices onto their customers, just selling on a first-come, first-serve basis.

Still, that’s not going to prevent individuals from buying magazines at market rates and then reselling them locally at ridiculous prices; this isn’t any better for the industry than when a major vendor does it.

That’s why we like what SKD Tactical is doing with their “ASSHOLE-PROOF PMAGs.” They’re more expensive than your standard Gen M3 PMAG at $40, but “These mags will not be made available at our normal price so they can be flipped to take advantage of the current buying frenzy. Nor will we be profiteering off of this current panic like some vendors in our community. In order to make these mags ‘ASSHOLE-PROOF,’ we will sell them at or near current market pricing, and donate the difference from our normal price to either the National Rifle Association or the Special Operations Warrior Foundation.” In addition, they have have set a five magazine limit per person.

Naturally, they are out of stock.