Fuel tanks jettisoned by U.S. fighter jets during Vietnam were repurposed into canoes 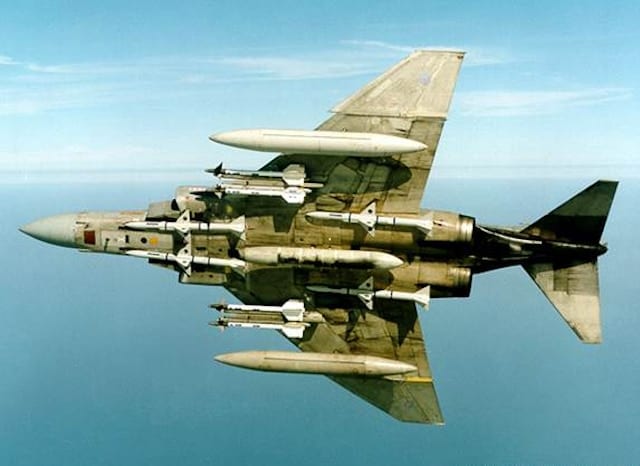 Fighter jets will jettison their external fuel tanks when they are dry or if they engage in air-to-air combat.

During the Vietnam War, U.S. fighter jets constantly screamed across the countryside. They were typically loaded with an arsenal of missiles and bombs, but they also had external fuel tanks to extend their range. When the tanks were dry, or the pilot suddenly needed more maneuverability, the heavy tanks were dropped. But just because they were discarded, doesn’t mean they weren’t still useful, The Aviationist reports.

External fuel tanks, or drop tanks, significantly increase the fuel capacity of a fighter jet, but they also add drag and make the aircraft less maneuverable. If a fighter had to engage in air-to-air combat, or evade an incoming missile, the extra fuel tanks were sacrificed without a second thought.

But clever Vietnamese farmers saw an opportunity to repurpose some of the thousands of huge metal tanks that were scattered throughout the land. With a little outside the box thinking, these scraps of metal were transformed into fully functional canoes.

When the fighter pilot’s sent their drop tanks careening to earth over 40 years ago, it’s unlikely they could have foreseen how beneficial it was going to be for the indigenous farmers. 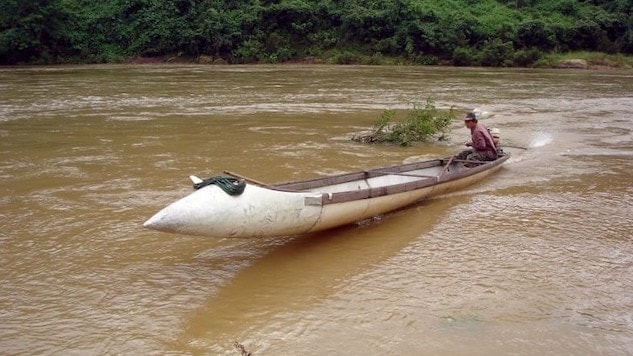 Many of the recovered fuel tanks were repurposed into canoes and boats. 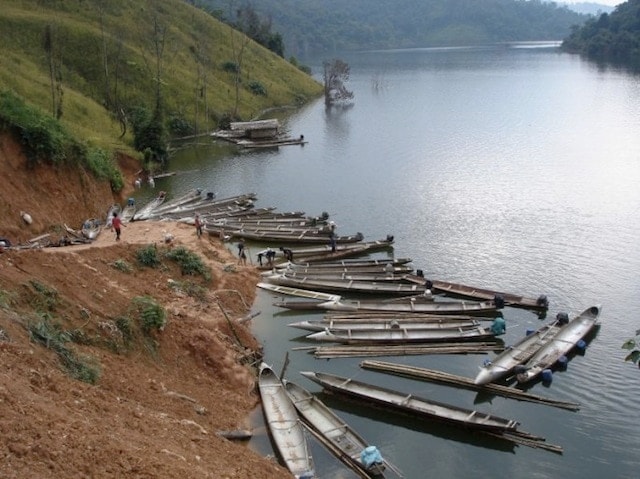 Over the course of the Vietnam War, thousands of fuel tanks were jettisoned. 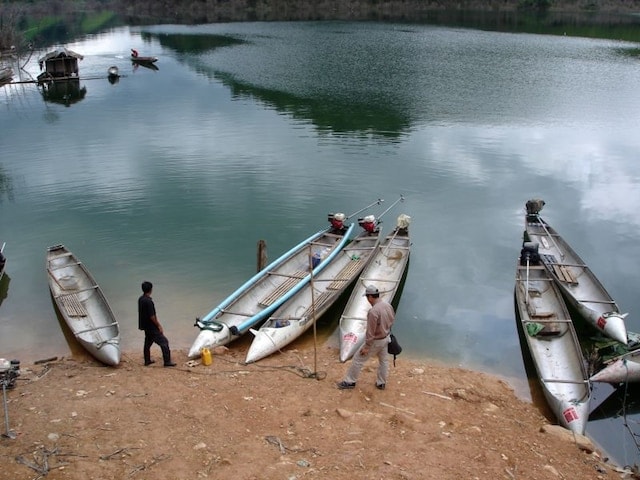 Locals have a nearly endless supply of boats.