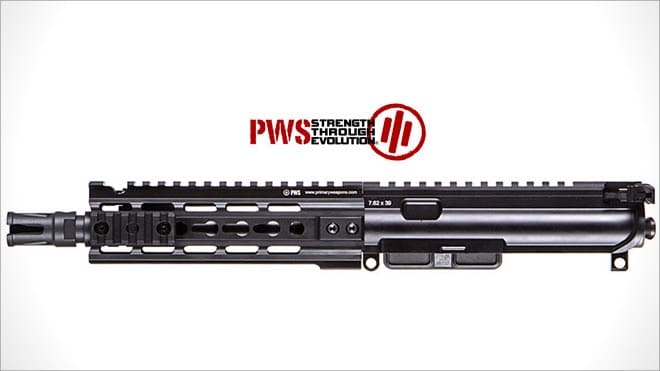 Primary Weapon Systems is bringing back two gems of AR-15 uppers for a limited run: the MK107 and MK116 uppers chambered for 7.62x39mm.

“We are pleased to announce that due to popular demand, we will be producing a limited run of MK107 and MK116 uppers in 7.62x39mm,” PWS said in a press release. “These uppers will only be available from your local dealers and we expect them to go very quickly.  We will be producing a maximum of 250 uppers total, so we recommend that you get your order into your local dealer as soon as possible.” 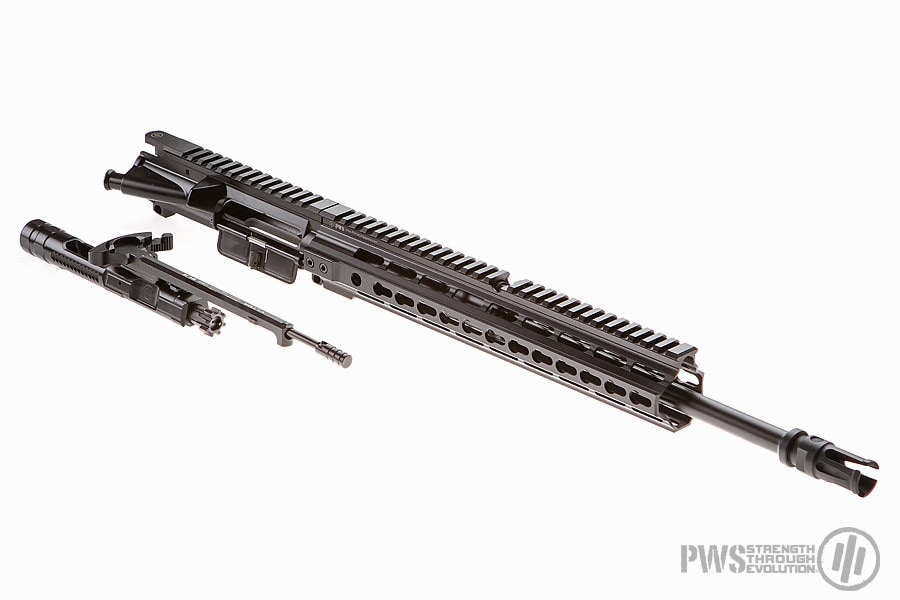 “Due to the limited quantity of these, we will be selling as uppers only. We are doing this special run for our valuable customers that would love to have a second upper for their MK1 rifles and SBRs. Obviously uppers and lowers can be purchased for your customers, but we will not be taking any orders on factory SBRs.”

The main reason PWS discontinued the uppers was a lack of readily available, reliable magazines. But with C-Products offering solid 7.62x39mm magazines with five-, 10- and 30-round capacities, the company put the uppers back into production for 2014.

Based on how these limited-edition uppers are received by the community, PWS may consider future runs, if limited, in 2015. 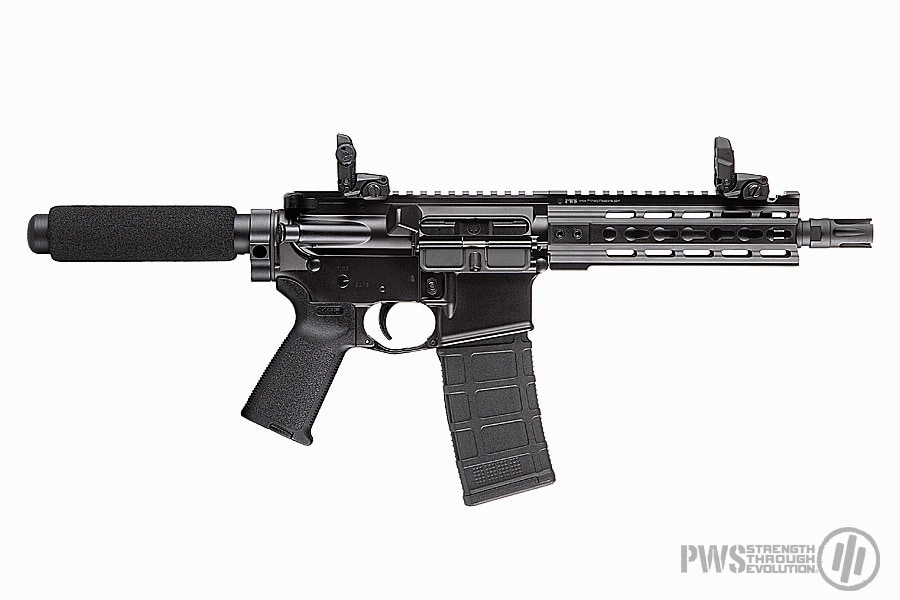 These uppers will no doubt be popular with shooters looking to take advantage of the lower-cost 7.62x39mm cartridge even if they command a price premium. While PWS hasn’t announced the prices on these uppers, other MK1 uppers carry a suggested retail price of $1,449, and it’s not likely that these will deviate from that.

The pistol upper has a 7 3/4-inch barrel where the rifle upper has a standard 16-inch barrel. Both come with Vltor’s KeyMod quad rail and PWS Triad flash suppressor and use the proven PWS gas piston system that is, fittingly, patterned off the AK-47 design. The gas system is adjustable and can be tuned for different running conditions. They also include BCM Gunfighter charging handles.

The uppers don’t come with optics, leaving things up to the user.

If you’re looking to put together a premium gun designed to work with the dirtiest of ammo, start the hunt for a PWS MK107 or MK116 now. They’re moving to distributors and will not be offered for sale on the PWS online store. Distributors can be found here.

For everything else, head over to the Primary Weapons System website.