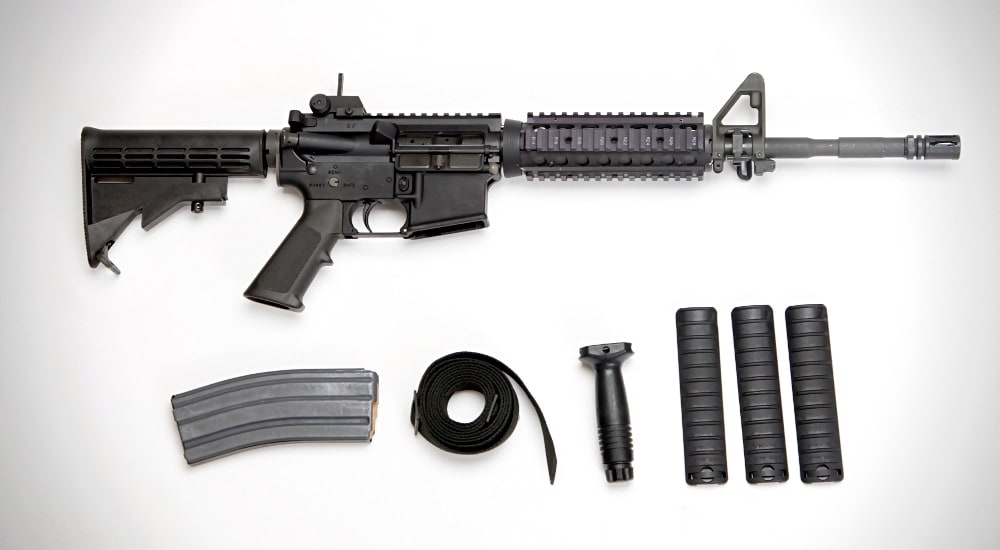 Colt Defense has secured a contract worth $54,491,305 to supply the Army with up to 350,000 M4A1 barrel assemblies. This is one of the most lucrative contracts to come out of Phase I of the M4 Carbine Product Improvement Program, or M4 PIP.

This is welcome news for Colt as the company was under-bid by FNH-USA for the contract for new M4A1 rifles. This contract is to upgrade existing M4s to the newer standard. The contract is for barrels with front sight assemblies.

The M4 PIP is part of the Army’s continuing efforts to improve the M4 carbine, with Phase I calling for a standard full-auto fire control group, an ambidextrous safety selector and a heavier barrel assembly to be added to the M4 carbine to convert existing rifles to the M4A1 standard.

Phase II of the M4 pip is to determine if the M4 and M4A1 would benefit from an updated bolt carrier group and free-floating Picatinny-railed handguard. Part of the second phase has been completed, with the Army concluding that none of the candidate designs for a new bolt carrier group out-performed existing components. However the Army is still testing new handguards for their carbines and is expected to announce a replacement, if any, later this year.

The Army expects Phase I of the M4 PIP and the scheduled upgrades to be complete by 2018.

“The M4 replacement barrel will be combined with other weapon components to form a single modification work order kit to convert fielded M4 carbines to M4A1 carbines. Funding and work location will be determined with each order. Estimated completion date is Feb. 27, 2018. Bids were solicited via the Internet with six received. Army Contracting Command, Picatinny Arsenal, N.J., is the contracting activity.” 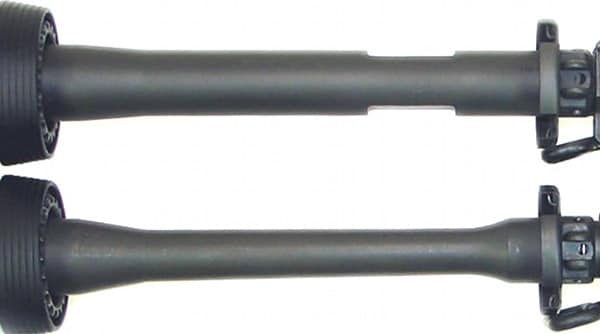 The new barrel profile is heavier under the handguards. This adds rigidity to the platform while also improving its thermal properties. Thicker barrels have more mass and greater surface area, allowing them to absorb and dissipate more heat.

This cuts down on thermal expansion which can negatively affect accuracy and over time, add to the service life of the barrels. This is especially important as the Army is likely to switch to a new ammunition standard for their rifles.

Currently the Army is evaluating a new type of ammo in the field, the M855 EPR or Enhanced Performance Round. This cartridge is loaded “hot” and operates close to the proof pressure of standard 5.56 NATO cartridges. While its effectiveness in the field has proven to be superior to existing M855 ammo, there’s no doubting that it is also harder on the guns that shoot it. A heavier barrel profile will stand up to more abuse, not just from the outside of the rifle, but from the inside.

Upgrades will continue as the search for an M4 replacement has been called off. The Improved Carbine Competition, or ICC, was a program to select a seek out a new rifle to take the place of the Army’s current fighting rifles, but in the face of budget cuts, was brought to an end late last year.