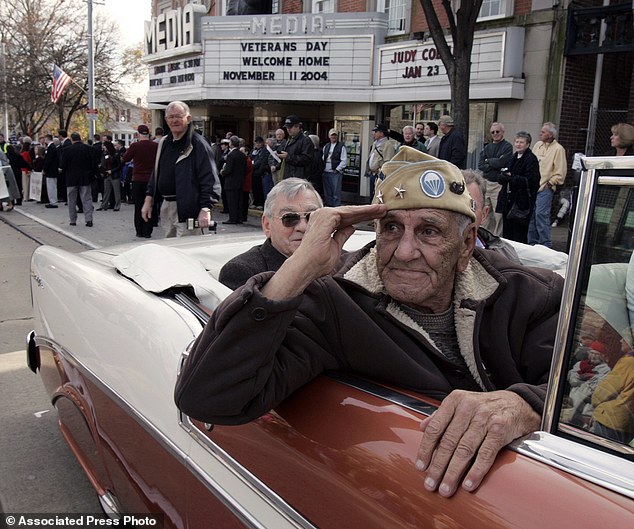 Guarnere was part of Easy Company, 506th Regiment, 101st Airborne Division — a group of troops renown for their steely resolve during combat. He took part in the Battle of the Bulge and saw combat from 1941 up until the end of the war in 1945. “Wild Bill’s” exploits were later immortalized in the television series “Band of Brothers” and after suffering a ruptured aneurysm, he passed away at the Jefferson University Hospital in Philadelphia, Daily Mail reports.

Guarnere lost a leg while rushing to the aid of a wounded soldier during the Battle of the Bulge, earning him his illustrious nickname “Wild Bill.” During his service, Guarnere was awarded the Silver Star, two Bronze Stars and two Purple Hearts.

With the passing of “Wild Bill,” it is believed there are only three surviving members of the original band of brothers. 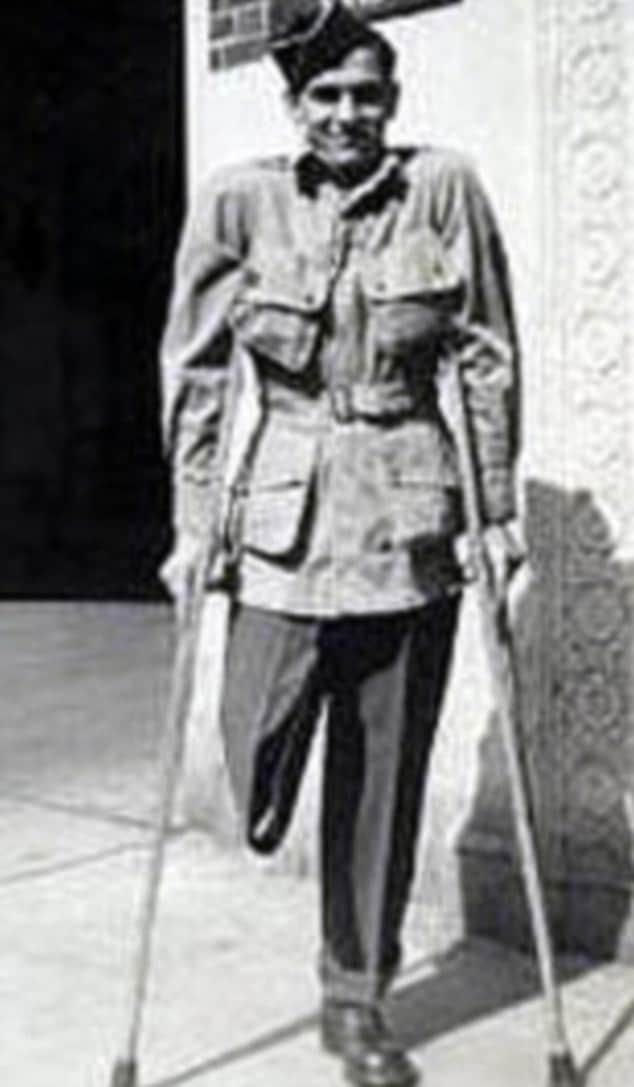 Guarnere lost a leg while trying to help a wounded soldier. This photo was reportedly taken after he left the hospital. 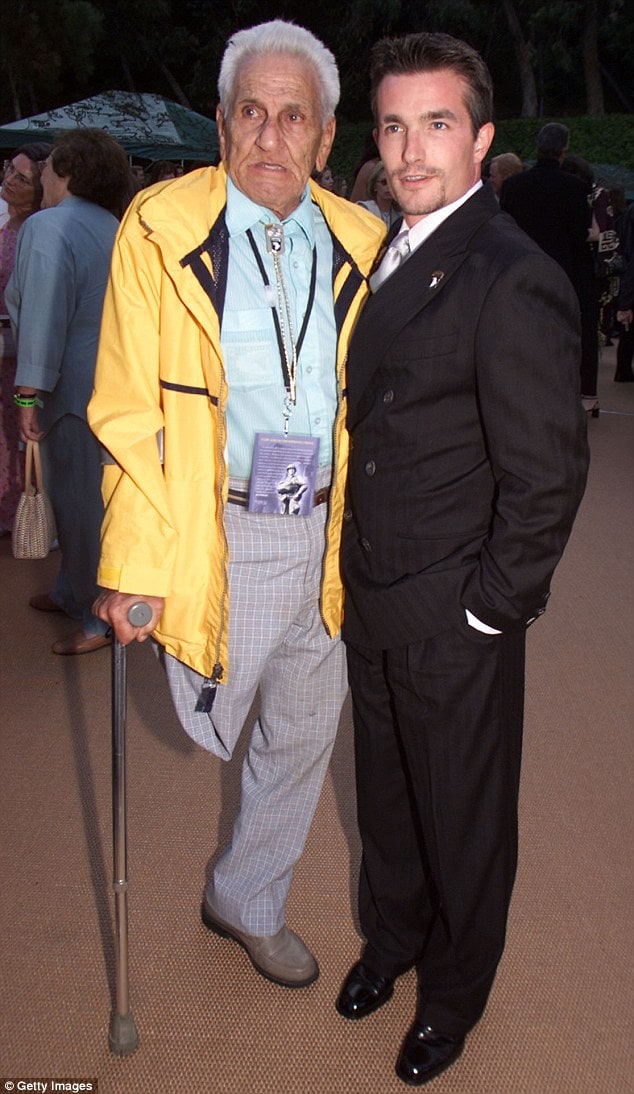 Guarnere poses for a photo with actor Frank John Hughes, who played his character in the “Band of the Brothers.” 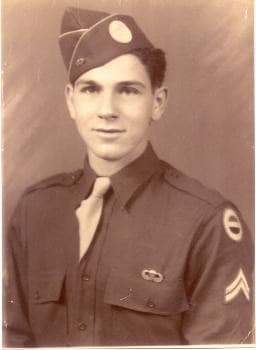 Guarnere in his younger days. 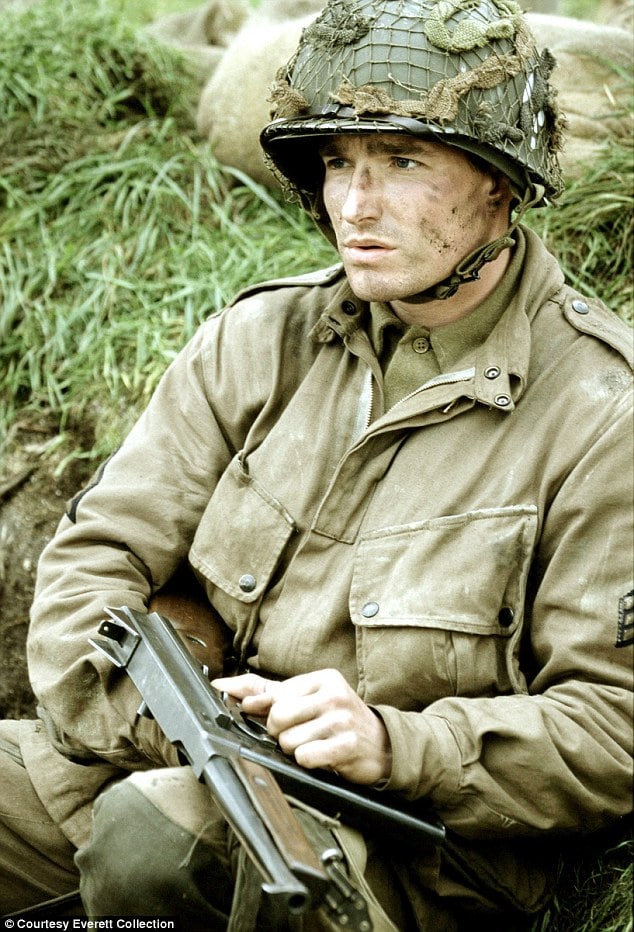 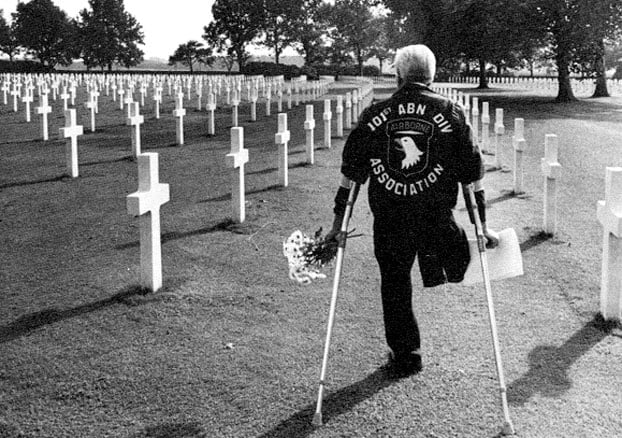