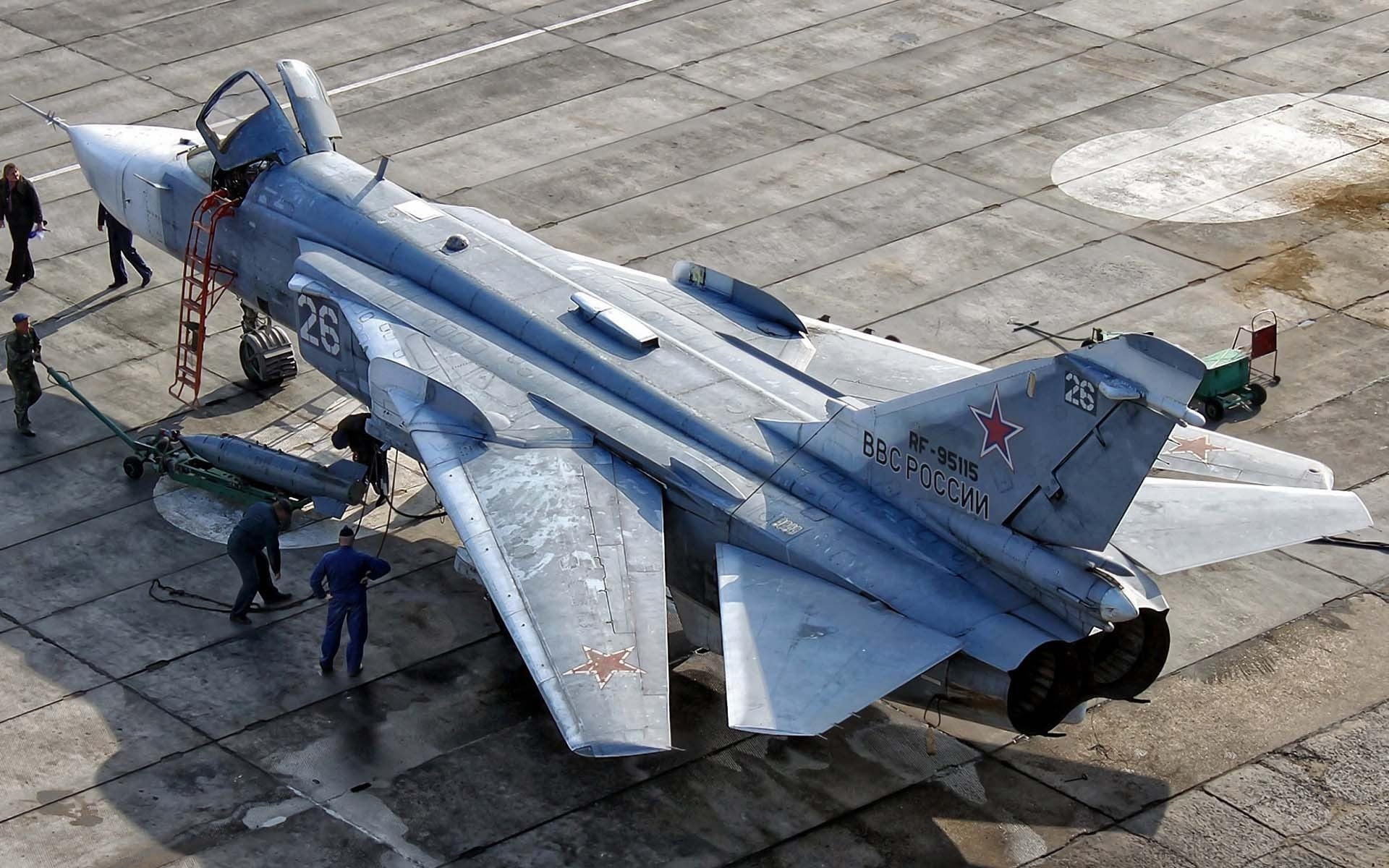 A Russian Air Force Su-24 Fencer made repeated low-level fly-bys near a Navy destroyer in the Black Sea Saturday. The Russian fighter buzzed the tower of the USS Donald Cook a total of 12 times, barely skimming the surface at just 500 feet above sea level and coming within 1,000 yards of the vessel. The USS Donald Cook tried hailing the Fencer several times during its 90-minute flight, but was met with nothing but radio silence, the Associated Press reports. 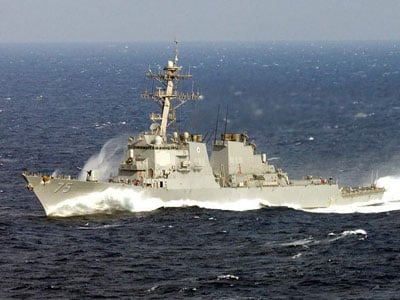 The USS Donald Cook tried hailing the Russian aircraft repeatedly, but was met only with radio silence.

While the fighter is believed to have been unarmed and never flew close enough to cause alarm for a collision, Pentagon spokesman Army Col. Steve Warren said the action was still a breech of protocol.

“This provocative and unprofessional Russian action is inconsistent with international protocols and previous agreements on the professional interaction between our militaries,” Warren said.

But that wasn’t the only Russian visitor the USS Donald Cook had that day. A second Russian fighter was spotted circling above the destroyer at a higher altitude, however, it was not a cause for concern.

According to a U.S. military official, a Russian Navy frigate has been tailing the USS Donald Cook for some time, remaining within visual distance but not coming close enough to be a security issue.