David Kopel: How the First Amendment helps explain the Second 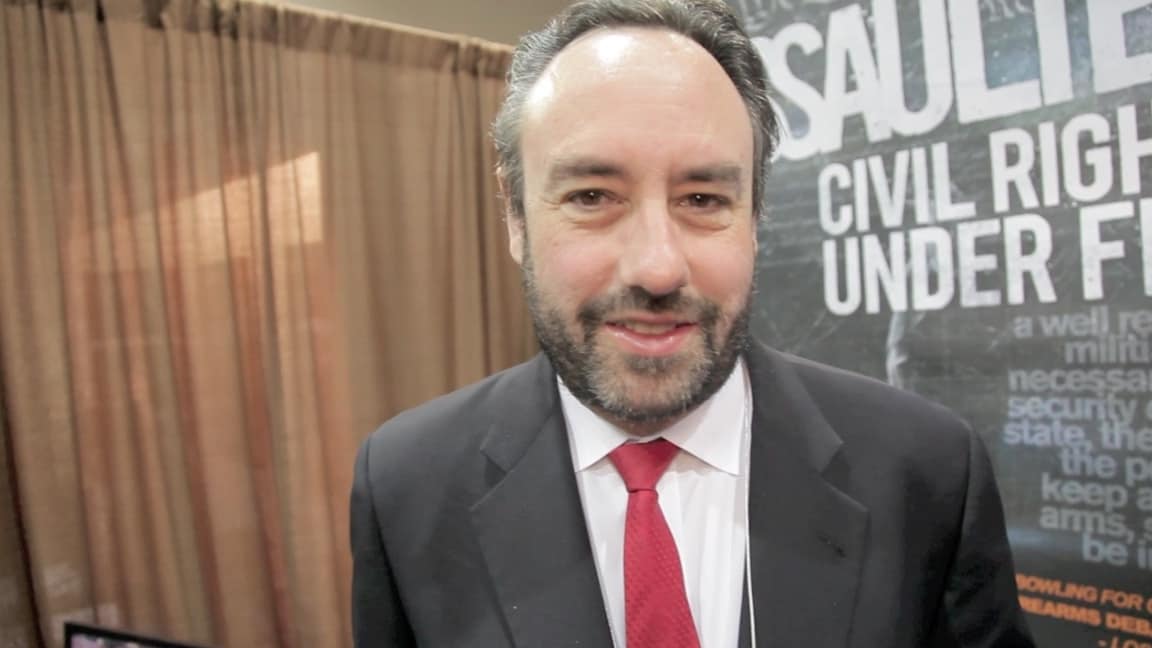 Dave Kopel, constitutional scholar, testified against an assault weapons ban during a U.S. senate hearing in 2013.

One of the reasons courts do this, Kopel observes in a Volokh Conspiracy blogpost discussing the article, is because both Amendments are similar in that they “safeguard natural, pre-exiting human rights,” i.e. the right to free expression and the right to self-defense.

In one part of the article, Kopel highlights the common “interpretive principles” that the two amendments share, which include:

Rights That Are Not Expressly Stated May Be Inferred from Other Rights—Examples Include the Right of Association and the Right of Self-Defense. Both Amendments protect non-textual rights whose existence is readily inferred from the text.

Not All Original Practices Are Per Se Constitutional Today. Laws against blasphemy or seditious libel are clear examples in the First Amendment context. They warn us to not accept uncritically every possible municipal gun law from the Founding Era.

Both Amendments Aim for the Preservation or Restoration of Ordered Liberty and Civic Virtue. They seek to cultivate virtuous, responsible, and self-controlled citizens who will use their rights to improve the moral character of themselves and of the public, and who will preserve constitutionally ordered liberty.

Guns and newspapers are not like movies of men having sex with sheep. A point that is perhaps more obvious to the general public than to legal academia.

In addition to pointing out their interpretive similarities, Kopel also drew distinctions on where the two do not align, such as the rule of prior restraints, meaning it’s constitutional to deny a convicted felon his right to keep and bear arms. It is not, however, constitutional to altogether deny someone who has been convicted of libel or obscenity their freedom of speech.

Like all of the professor’s work, it appears to be a highly informative and instructive read. You can learn more about it by checking the blogpost he wrote on the Volokh Conspiracy.

For those of you unfamiliar with Kopel, he is the Research Director of the Independence Institute, an Associate Policy Analyst with the Cato Institute, an adjunct Professor of Advanced Constitutional Law at the University of Denver Sturm College of Law and a contributor to the Volokh Conspiracy.