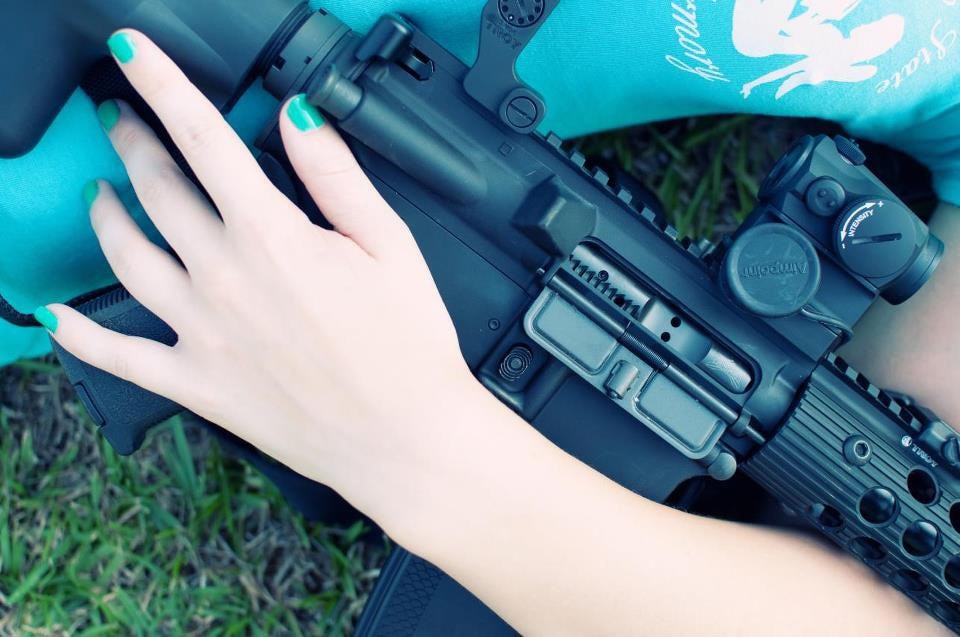 Palmetto State Armory is now offering its inexpensive Freedom series rifles. These capable rifles are being offered by themselves and in combo packs that can’t be beat in terms of bang-for-your-buck. PSA has been selling stripped and complete lowers and complete rifles for ages but this is the company’s first in-house brand rifle series.

Freedom Carbines are mid-length AR-15-pattern rifles chambered for 5.56 NATO with a starting price of just $549. Bundles aside, they’re offered in two basic configurations with the choice of A2 or Magpul MOE furniture. The MOE carbine costs just $50 more at $599.

These are introductory prices. The regular price for Freedom Carbines will be $749 to $799.

Palmetto is offering the carbines with optional Aimpoint sights or paired with other guns including a Mossberg 715T .22 Long Rifle AR, Mossberg 500 or Stevens 320 Security 12-gauge pump-action shotguns and a range of Glock, Smith & Wesson, Springfield, SIG Sauer and Ruger pistols.

The bundles may vary depending on what PSA has in stock and available.

None of the combos run over $1,000 making these some of the best bargains in the gun world today. A rapidly-growing company, PSA has established itself as a quality builder of ARs even at these low prices. Their parts generally meet or exceed MIL-spec standards and compete with products priced significantly higher.

Apart from the furniture the Freedom Carbines are the same. Whether you select standard A2 or Magpul MOE accessories the rifles come standard with 7075-T6 hard-anodized receivers, which is exceedingly uncommon at this price point.

The lower receivers are multi-caliber marked for markets that require it and completed with a MIL-spec lower parts kit with a factory polish and 7075-T6 buffer tube.

The upper receivers are put together with a 16-inch 416 stainless steel mid-length barrel with an M4 barrel extension. The barrels have a 1-in-9 inch twist for use with a wide range of bullet weights. The rifle uses a standard F-marked front sight assembly and A2 flash hider.

The bolt carrier group is also MIL-spec, made from Carpenter 158 steel that has been shot peened, high-pressure tested, magnetic particle inspected and rated for full-auto use in M16 and M4 rifles.

Each rifle is assembled to-order and comes with a 30-round magazine where allowed. Because they’re to-order rifles they may take up to 15 days to build and ship.

There’s no doubt that Palmetto offers a solid product at an unbeatable price. You may have to wait longer than average to get your guns but it’s hard to complain when you’re saving hundreds of dollars by going with PSA.