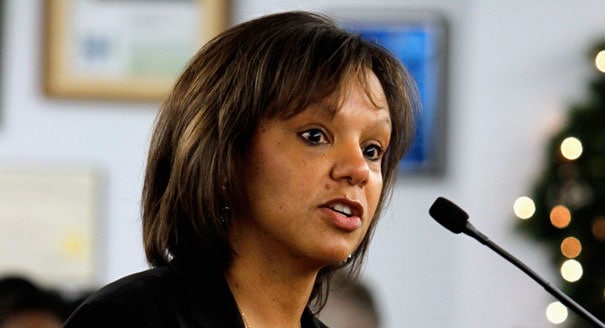 This week Congress Democrats introduced a bill to outlaw the marketing of guns and gun brands to the country’s youth on clothes or by making guns that appeal to kids.

The ban which would be enforced by the Federal Trade Commission, will require warning labels on youth-sized firearms and ban child-sized clothing branded by shooting groups such as the National Rifle Association, or with of the logos of gun makers.

The bill in question, H.R. 5093, titled the Children’s Firearm Marketing Safety Act, would prohibit any person from marketing firearms to youth under 18 by setting a number of rules. These would include banning the use of any cartoon characters to promote firearms products, the making of branded hats, t-shirts and other apparel in child-sizes by gun makers, and the production of stuffed animals branded by members of the shooting industry.

In addition to the clothing and cartoon bans, the bill also prohibits manufacturing guns designed “with a purpose to appeal to children.” For guns designed with younger shooters in mind, the legislation would requiring labeling on the firearm reading to the effect of “Actual firearm the use of which may result in death or serious bodily injury” or ‘Real gun, not a toy.”

Introduced by Rep. Robin Kelly (D-Ill), it comes among a host of legislation aimed at tackling gun violence from the freshman congressional representative from Chicago. Kelly has already made a name for herself among gun-control groups on the hill with her 66-page 2014 Kelly Report on Gun Violence in America released last month.

The study, which recommends investing in smart gun technologies and repealing gun manufacturers’ immunity to allow gun violence victims to sue for damages, was hailed by groups such as the Brady Campaign to Prevent Gun Violence, the Newtown Action Alliance, and Americans for Responsible Solutions.

“America has a gun violence problem. It’s time that we face it head on by instituting common sense gun reforms to save lives,” Rep. Kelly said on the release on her report in June. 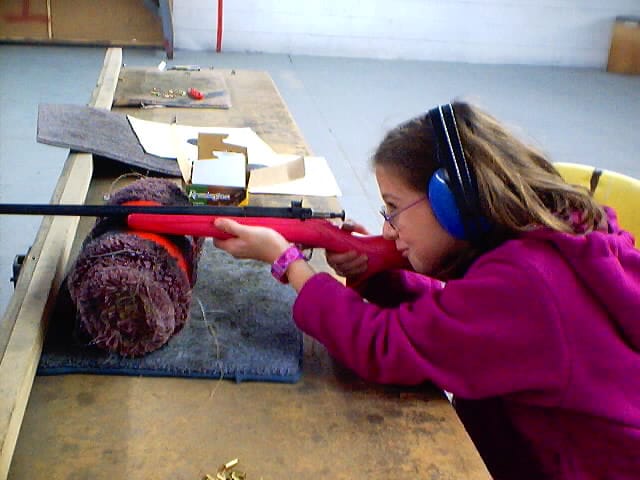 Second amendment scholars have taken the time to weigh in on the constitutionality of Kelly’s novel new bill on gun marketing.

“There’s no doubt that there’s a problem with under-18-year-old gun criminals. But I’m pretty sure that few such criminals are drawn to guns because they’ve seen a gun-promoting stuffed animals,” wrote UCLA School of Law professor  in his column for the Washington Post.

Volokh went on to analyze the legislation, which he terms an overall “bad proposal” as being unconstitutional on its bans on the use of cartoon characters and stuffed animals by firearms companies and vague as to the standards used to regulate firearm production of youth guns. While he argues that the labeling requirement would likely be constitutional, it could also be very dangerous.

“Most guns would still not be labeled,” writes Volokh. “The more children learn ‘oh, there’s no ‘real gun’ label, this must be a toy,’ the more they will be at risk when they come across a normal gun.”