Magpul out of Colorado by end of first quarter in 2015 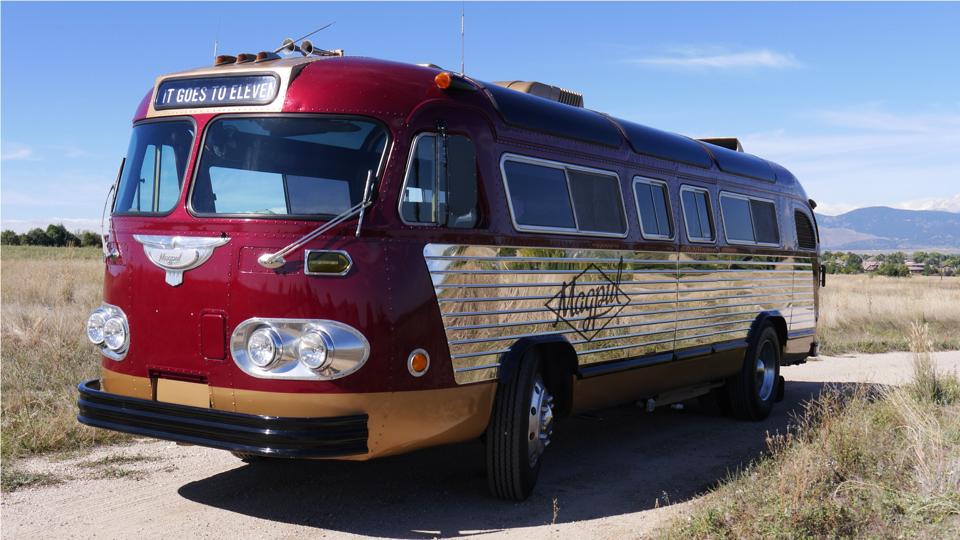 As seen on “The Travel Channel,” the Magpul bus. If you hadn’t noticed, the company has a flair for marketing. (Photo: Magpul/Facebook)

Magpul Industries announced Wednesday that it will close its doors in Erie, Colorado, for good by the end of the first quarter of 2015.

Besides leaving behind an administration office to help with the relocation and a lawsuit against the state working its way through the U.S. work of appeals, the magazine maker will operate entirely out of its Texas and Wyoming locations.

The corporate headquarters opened in Austin, Texas, earlier this month, and a massive 185,000 square foot manufacturing and distribution center will open in Cheyenne, Wyoming, in Jan. 12.

“These new facilities in Texas and Wyoming immediately enhance and expand the company’s business operations,” said Duane Liptak, the company’s director of product management and marketing, in a press release.

“Magpul remains committed to completing the final phases of this transition without disruption to our customers and business partners,” he said.

At the 16,000-square-foot Austin facility, the company’s local real estate broker, Matthew Delahoussaye, told Austin Business Journal that Magpul likely has a dozen or so employees based in Austin currently, “but they are going to grow exponentially very quickly.”

Last month, the company said, per the Worker Adjustment and Retraining Notification Act, that it intended to eliminate 100 jobs in Colorado, according to local reports.

In January, Wyoming lawmakers approved $8.3 million in loans and grants to help Magpul with the transition, and in return the company would provide about 90 jobs.

When it was fully operational in Colorado, Magpul employed more than 200 workers and it said that it planned to transition 92 percent of its workforce.

Exactly how many workers relocated and current total number of employees is unknown. A company spokesman did not respond to a request for comment.

Magpul along with several other plaintiffs filed suit against the state in federal court arguing the ban on magazines with a capacity larger than 15 rounds was unconstitutional, but a federal judge ruled differently. The suit is currently making its rounds through the federal appellate court system.