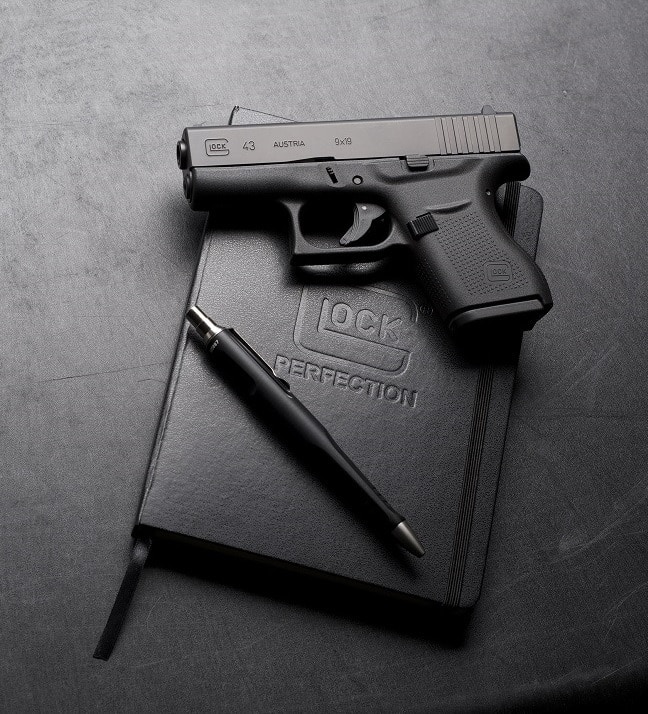 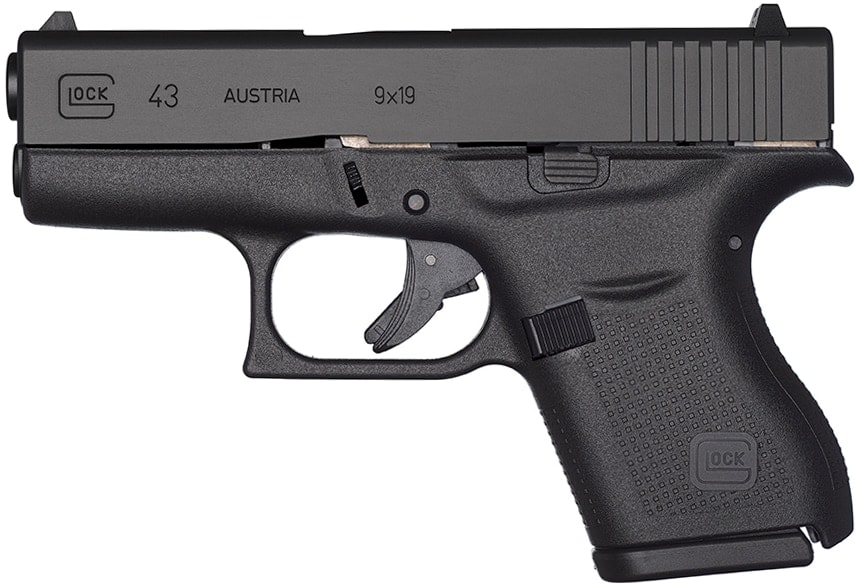 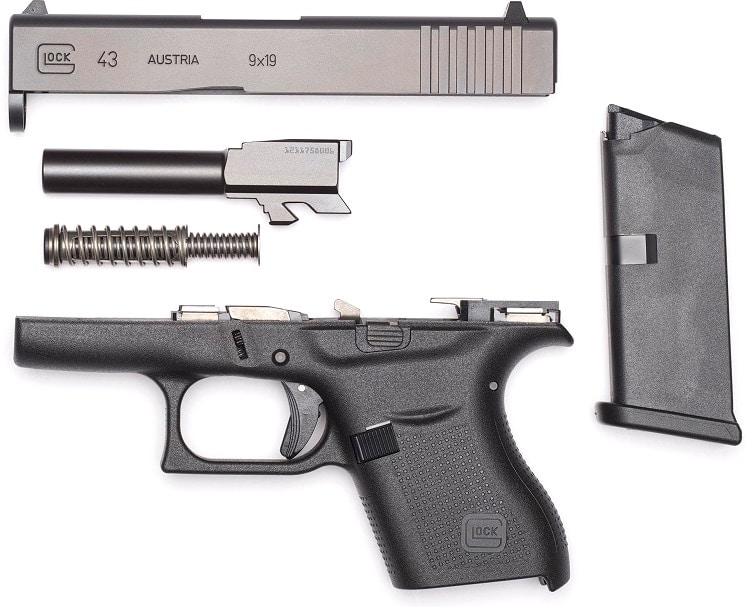 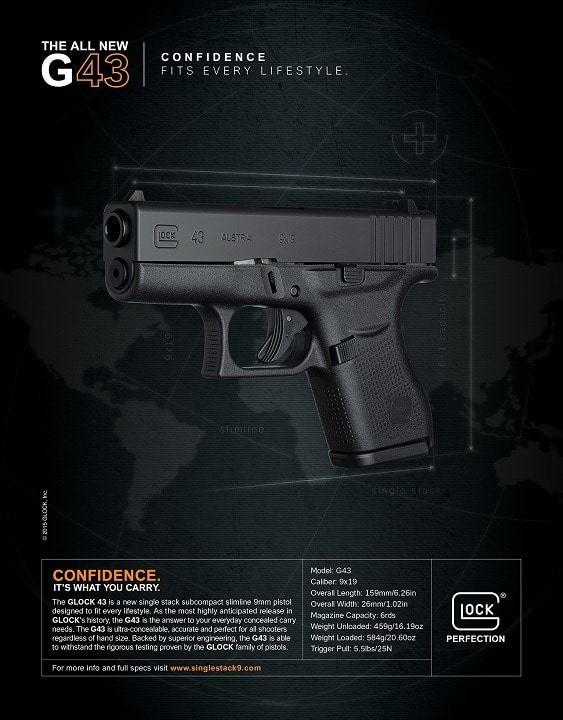 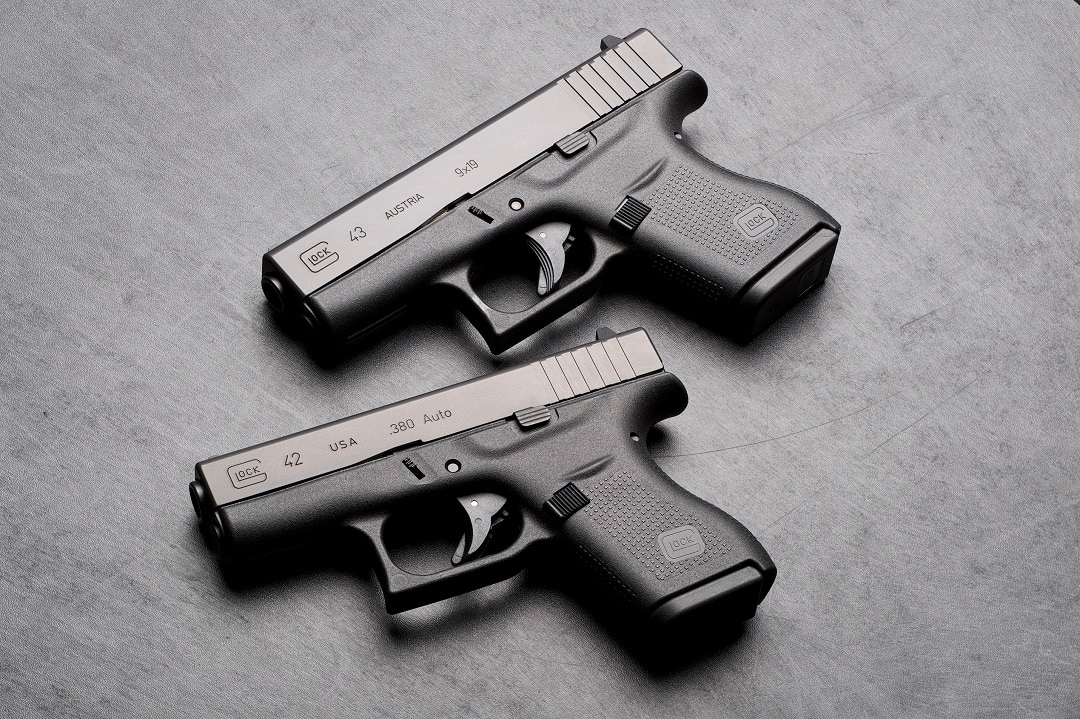 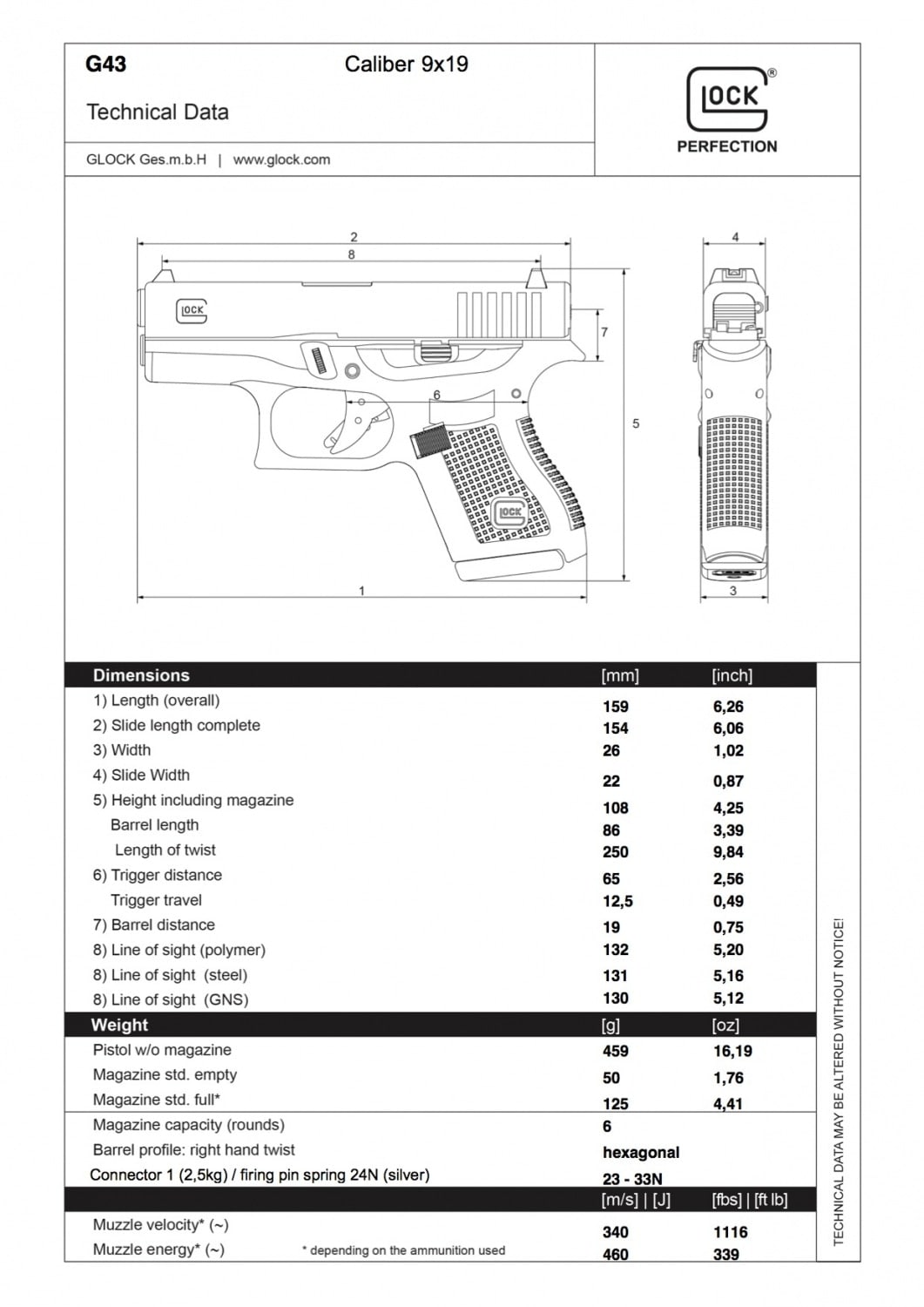 Official specs of the Glock 43. (Photo: The Firearm Blog)

Although most of the speculation is over, Glock is officially announcing their new model, the G43. This is their first ever single-stack 9mm for concealed carry and backup. It’s a completely new pistol, not directly based on any other models.

“The G43 is the most highly desired and anticipated pistol release in GLOCKs history,” stated Glock in a press release. That’s absolutely true as consumers and law enforcement have been demanding a single-stack 9mm Glock pistol for decades.

“The G43 is the most exciting product release to date because it addresses a variety of issues that many shooters face with pistols in the concealed carry category,” said Glock vice president Josh Dorsey. “It will be the pistol of choice for law enforcement and civilians. The G43 sets a new standard for concealed carry pistols.”

The announcement, however official, comes as no surprise after a handful of reviewers broke silence ahead of the release. Detailed specifications of the pistol have been leaked along with official photos and complete reviews.

Glock will debut the G43 in person at this year’s NRA Annual Meeting on April 10. Glock is gearing up to ship the pistols immediately after the convention for everyone looking for a new summer carry pistol. The MSRP is $589 and real-world prices will probably be around $500, at least after the initial demand dies down.

Despite the fact that the single-stack 9mm Luger market is highly saturated, with almost every major handgun manufacturer offering not just one but several 9mm single-stack subcompact options, Glock will have no trouble selling the G43 to people around the world.

Double-stack Glocks are popular for home defense, concealed-carry and duty use and the G43 will appeal to everyone who is already a Glock owner and fan looking for a single-stack subcompact with the same trigger and controls.