What is a slungshot and why is it illegal in Florida? 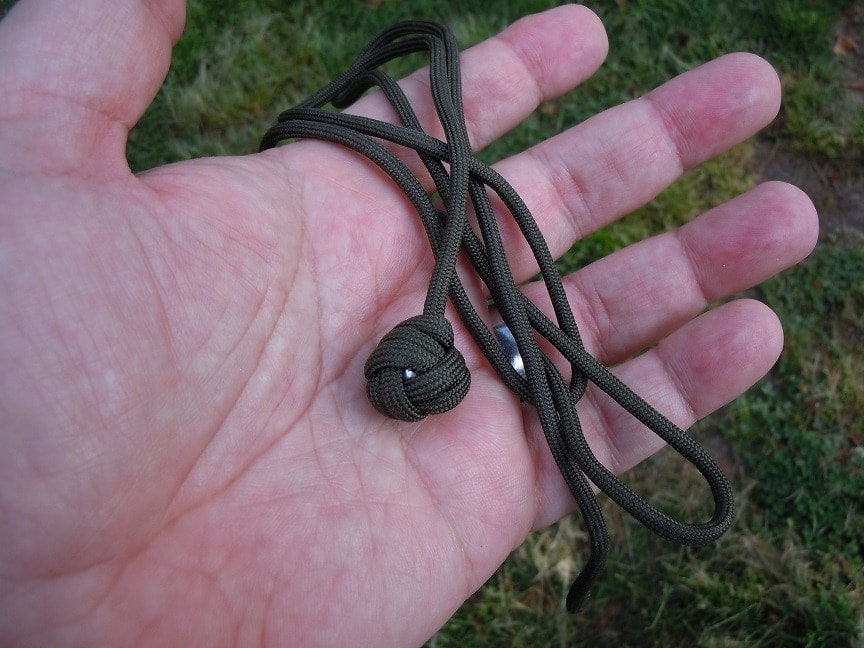 A simple tool designed by sailors and a staple of handcraft artists in Florida could soon be decriminalized in the Sunshine State with the support of Second Amendment advocates.

Not to be confused with slingshots, slungshots are crafted from a weight or shot tied to a cord. Used for generations by sailors to help throw lines when mooring, they were often carried for self-defense purposes and were made illegal in Florida in the 1900s, punishable by a misdemeanor.

Well now, an effort is being made to change that.

State Sen. Alan Hays, R-Umatilla, has introduced legislation, SB 1000, that would delete the references to slungshot from the state’s concealed carry laws, making the vintage tools legal to manufacture and carry, even for minors. Still illegal would be any dirk, metallic knuckles, billie club, or tear gas gun.

Although not a firearm, gun rights advocates in Florida support decriminalizing the manufacture, sale and carrying of slungshots for protection.

“Slungshots are also called ‘monkey fists’ and today they are being made by little old ladies who sell them at craft shows, gun shows, online and at flea markets as self-defense tools for women and young women who can’t afford guns or are too young to get a license to carry a gun for self-protection,” Marion Hammer, president of the Unified Sportsmen of Florida and past president of the National Rifle Association, explained to Guns.com Thursday.

Hammer says that more than a century ago, when the tools were more widespread, they were much more commonly encountered, much as if someone would carry a flashlight or pliers today. In fact, in conversations with law enforcement and lawmakers on the subject, they rarely know what a slungshot is, much less its original purpose.

Worse, slungshots are often made and sold in area gift shops as an arts and crafts item, which under state law is technically illegal.

“This bad law is creating criminals,” said Hammer. “We should be punishing bad behavior – not criminalizing the making of crafts and self-defense tools. The Constitution guarantees the right of self-defense yet Florida law takes away the right of women use inexpensive tools to protect themselves.”

Hays’s measure passed the Criminal Justice Committee unanimously Monday after the lawmaker risked a misdemeanor to show the panel just what a slungshot was– reportedly to the laughter of the assembled senators.

It now heads to the Commerce and Tourism committee for further debate.