Santorum on erosion of Second Amendment: ‘Not on my watch’ 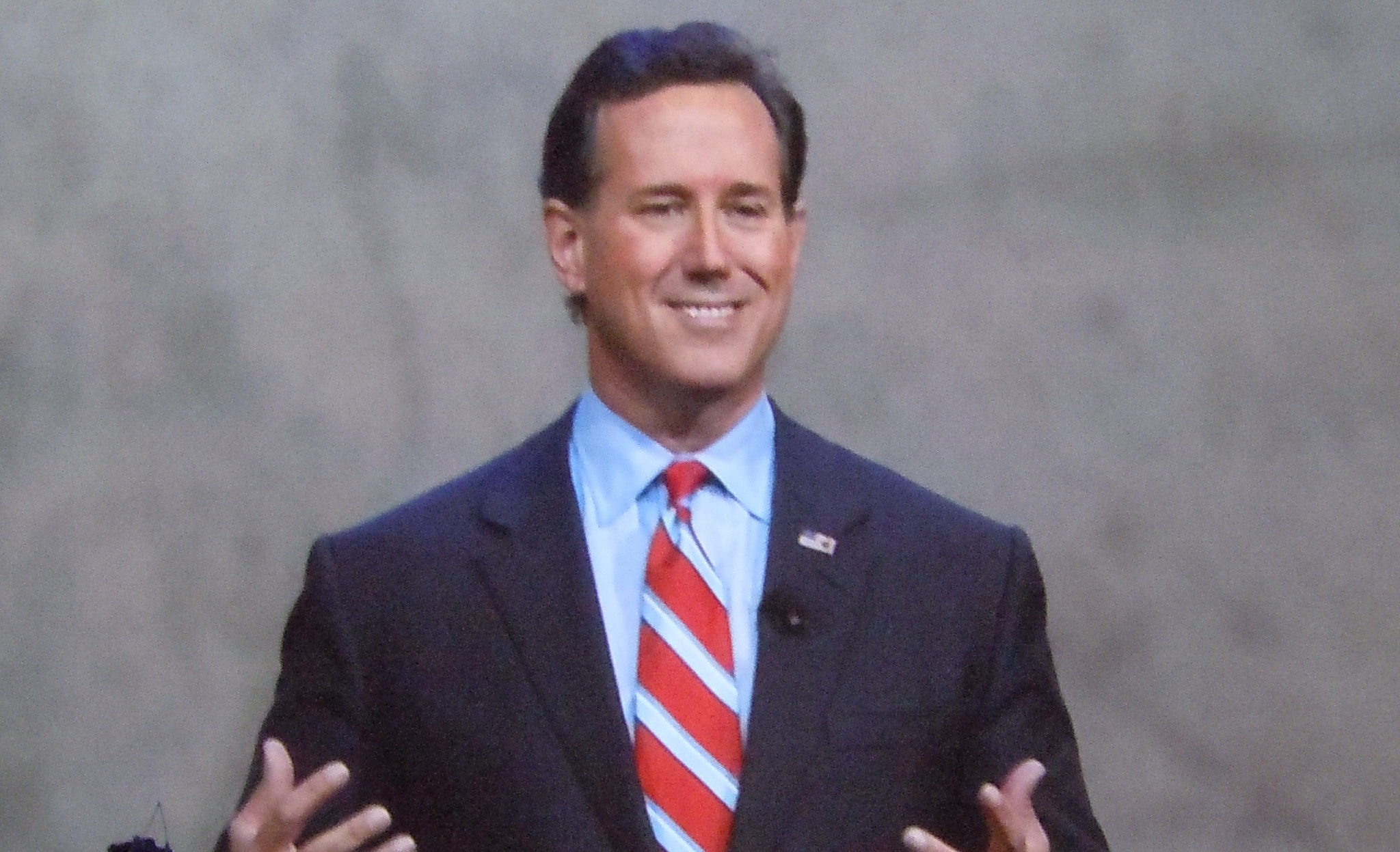 GOP presidential hopeful Rick Santorum on Friday spoke at the National Rifle Association convention in Nashville, Tennessee, calling on the gun rights crowd to action ahead of the 2016 elections.

“Today we need you,” Santorum said. “America needs you to engage like you never have before.”

Santorum criticized national lawmakers, “leaders in Congress who aren’t leading,” and referenced former President Ronald Reagan and how he took the White House in 1980.

“Presidents can make a difference … my call to you is that this year find someone that you believe in,” Santorum said.

Santorum’s speech was light on attacking the left, unlike the NRA’s Wayne LaPierre, who devoted most of his speech to chastising likely Democratic candidate Hillary Clinton. Clinton is expected to announce her presidential candidacy on Sunday.

Santorum ran for the Republican presidential nomination in 2012 before suspending his campaign and conceding to Mitt Romney.