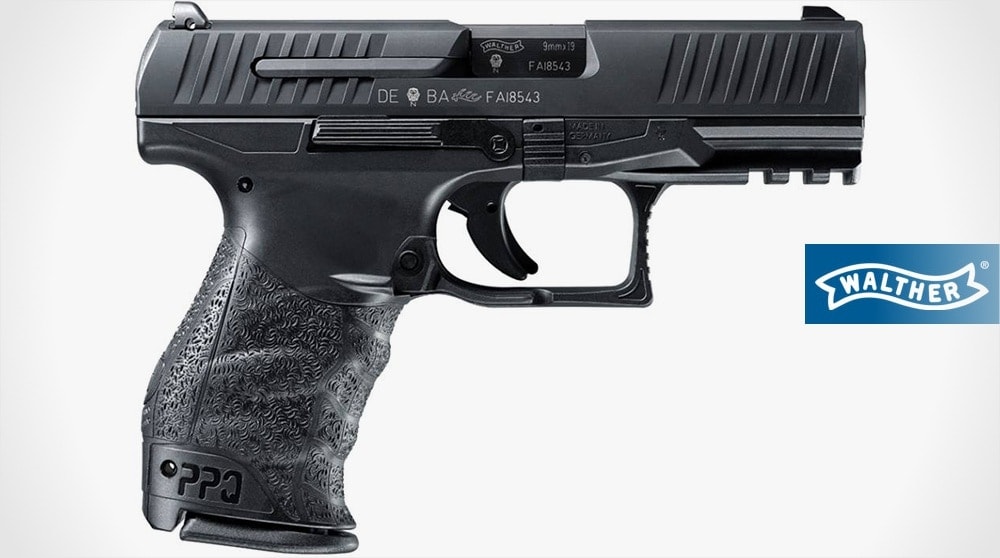 The original’s back: say hello once again to the Walther PPQ M1 Classic. (Photo: Walther)

Walther Arms is bringing back a favorite, the original PPQ M1 Classic. This polymer striker-fired handgun was a trend-setter in the world of service pistols, setting new standards for ergonomics and quality.

The PPQ M1 wasn’t entirely discontinued after the introduction of the updated M2, designed for the American market, but it wasn’t widely available, either. Walther USA imported the M1 in limited quantities making the M1 sometimes hard to find.

The M1 differs from the M2 in a single, but significant way. The M2 has a reversible thumb button magazine release, where the newly-dubbed Classic sports a truly ambidextrous European-style paddle magazine release.

Walther is bringing back the M1 Classic due to overwhelming demand. The consensus is clear: consumers want the original fully-ambidextrous magazine controls. The paddle release means that users have the most options when it comes to magazine manipulation, whether they’re shooting strong-hand or off-hand.

Paddle mag buttons take a little getting used to, and can be hard for some users to reach with their thumbs. But they can be worked pretty universally one-handed with middle fingers, which appeals to many shooters today. 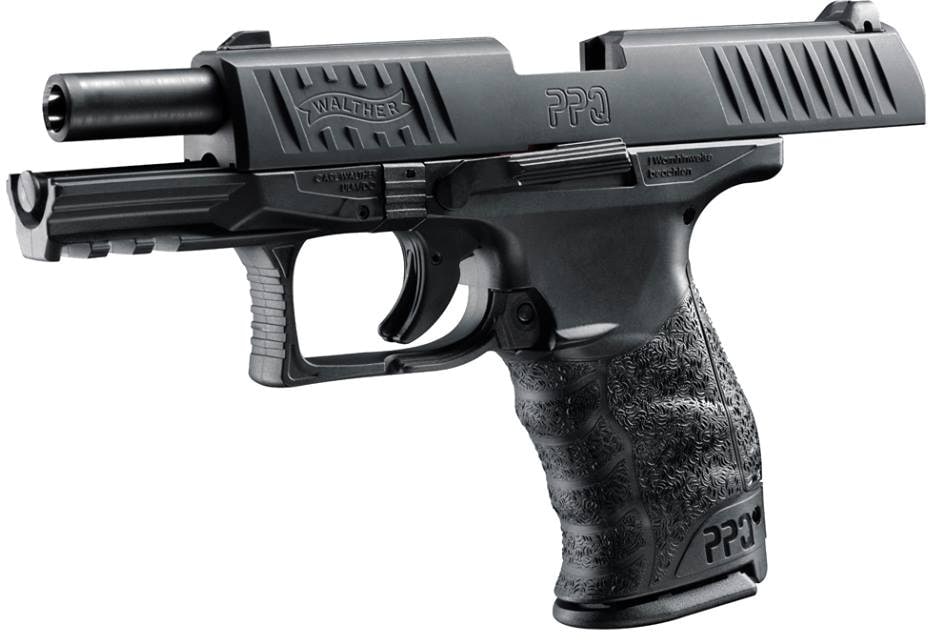 The M1 has true ambidextrous controls and a great trigger. (Photo: Walther)

Of course what sets the PPQ M1 Classic apart in the crowded polymer service pistol market is its grip and trigger. From the outset Walther was looking to make a handgun that was best in class on both fronts and more than succeeded.

The PPQ M1 Classic’s grip is unchanged and sports mild fingergrooves for additional surface area and a light grip texture that gives shooters a solid purchase without being rough or tacky. The Classic model maintains the original modular backstraps to accommodate different shooters’ hand sizes.

But what most shooters love about the PPQ is the trigger. The PPQ lead the current generation of striker-fired pistols designed to have competition-grade triggers on factory pistols. The PPQ has a light trigger with a 5.6-pound pull and a short, positive reset.

Shooters from all backgrounds today recognize the practical benefits of short, light triggers and are moving away from the deliberately and unnecessarily-heavy triggers on striker-fired handguns whether they’re looking for a gun for self-defense, duty or competition.

The PPQ M2 is a standard-sized service pistol chambered for 9mm Luger with a 4-inch barrel and a 15+1 capacity. It weighs in at 24 ounces unloaded and is just 1.3 inches wide.

The Wather PPQ M2 is a fine pistol and no one is saying otherwise, but ever since it replaced the M1 it felt like an old friend moved away. Now the M1 is back, ready to hit the range with right- and left-handed shooters everywhere.