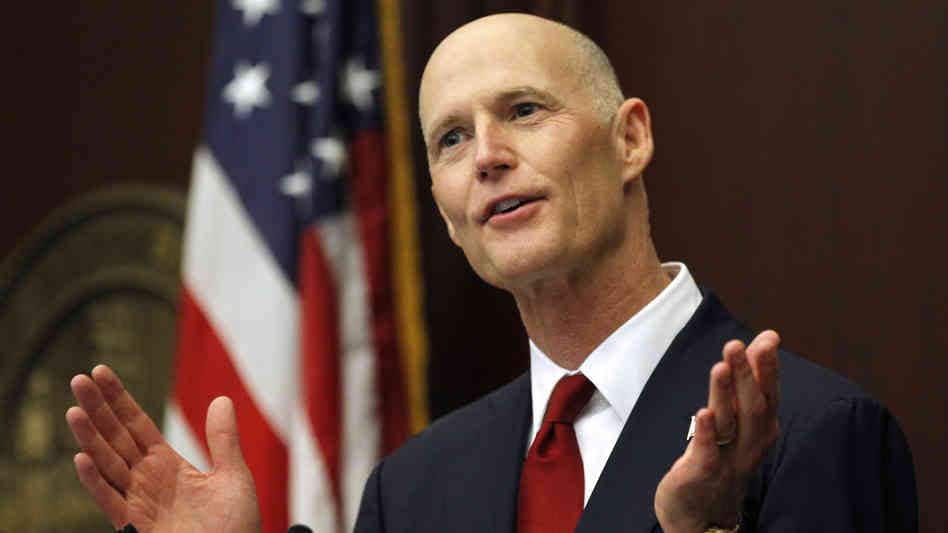 It will now be legal for gun owners in the Sunshine State to temporarily carry concealed handguns without a permit during periods when the sun isn’t shining so bright.

Now law is a measure to allow law-abiding citizens without concealed carry licenses to bear arms during declared mandatory evacuations. A reboot of a failed 2014 bill that was killed in last minute political maneuvering, this session’s effort had an easier go of it after police lobby groups embraced the proposal. It passed the Republican-controlled Senate in an easy 29-10 vote while the House last month approved it by a 86-26 margin.

“As Hurricane Season approaches it’s critical that our rights are protected during natural disasters,” advised Sen. Jeff Brandes, R-Petersburg, in a statement. “With the signing of SB 290, all lawful gun owners will be permitted to carry a concealed weapon if they are complying with a mandatory evacuation during a state of emergency. I’m proud to have sponsored this bipartisan bill ensuring that we have the right to protect our families during these sometimes chaotic times.”

Brandes bill, SB 290, creates an exception to Florida’s prohibition against concealed carry of a weapon without a permit by allowing adults not otherwise prohibited from possessing a firearm to temporally do so while evacuating. The law allows for a 48-hour window that this would be allowed after the evacuation has been ordered. However, the governor can authorize an extension as needed.

Second Amendment advocates in the state refer to the new law as true common-sense gun legislation.

“This bill is a no-brainer, particularly in Florida with our hurricane exposure,” Marion Hammer, president of the Unified Sportsmen of Florida and past president of the National Rifle Association, told Guns.com Thursday. “When you’re ordered to evacuate — to take your kids, your dog and valuables and flee — the last thing you should leave behind is your gun.”

People have a responsibility to defend themselves and their family, “so taking firearms with you is not only your right, it is your responsibly,” said Hammer.

The law was effective Thursday at signing while the Atlantic hurricane season begins June 1.