We’re guessing the Union Army didn’t have a lot of baristas in the lines during the Civil War. (All Photos: National Park Service)

During the Civil War, an enterprising cavalry colonel attached to the Springfield Armory came up with the idea to put a mill in the stock of a Sharps Carbine to grind feed and the rest is fakery legend.

As noted by the Arsenal’s records, Lt. Col. Walter King was on loan from the 4th Missouri Cavalry to the site from 1864-65 and thought it would be pretty sweet if he could add a hand-cranked mill to the stock of the standard .52 caliber Sharps Carbine. The idea was that the mill would be enclosed in the stock itself with a detachable crank on the right-hand side. The horse trooper would dump wheat or oats in the opening at the bottom and grind them up for horse feed while on the move if needed. 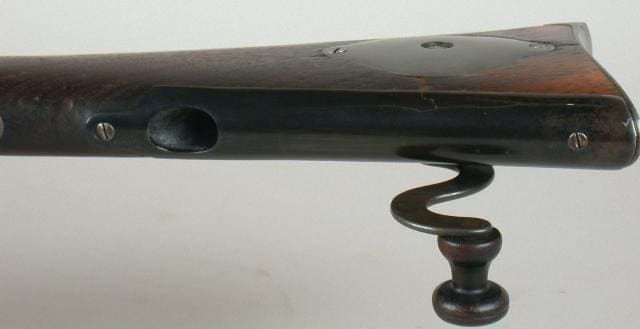 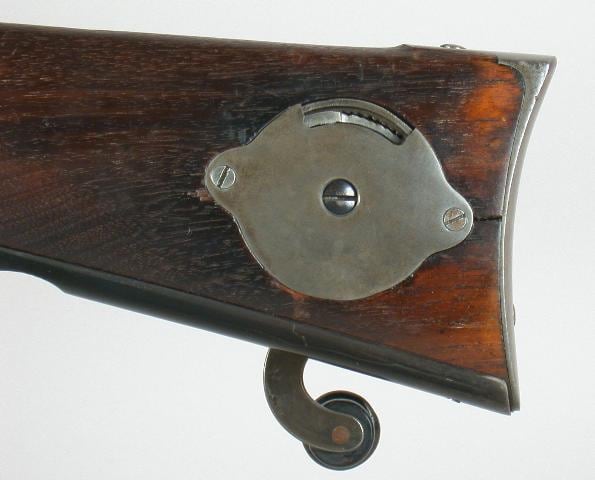 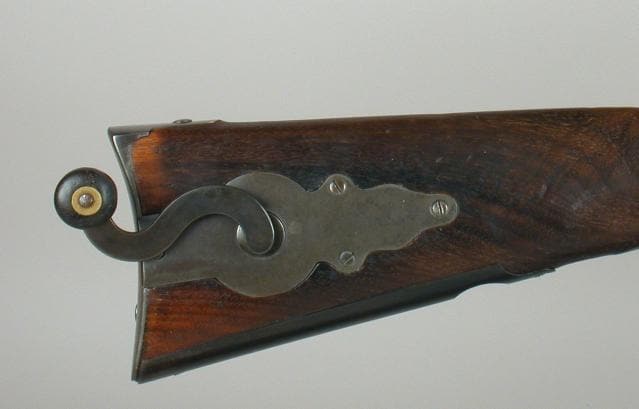 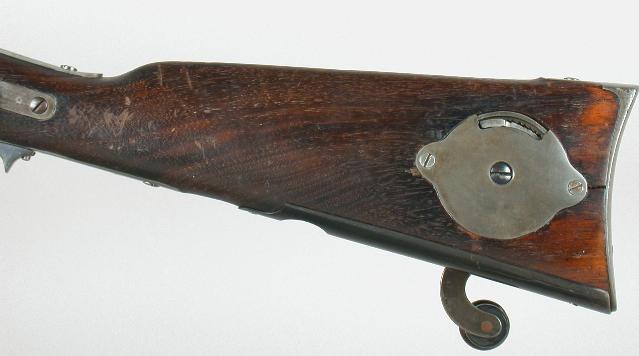 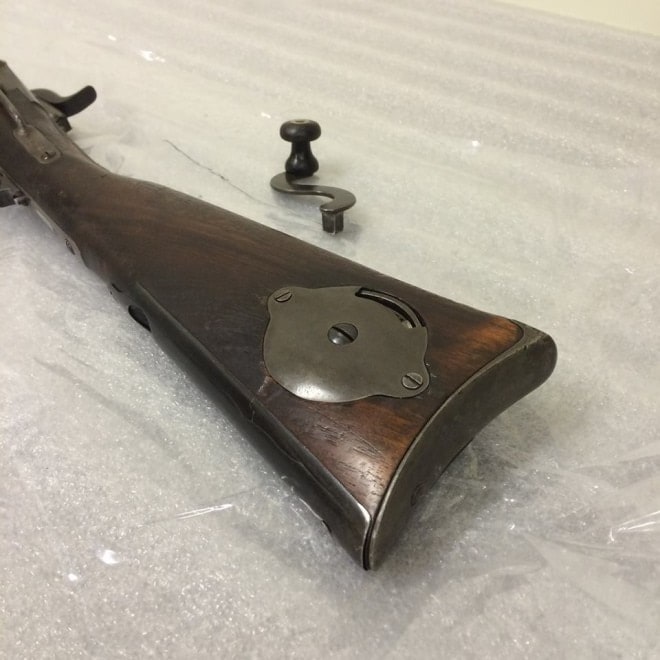 Over the years, people just kinda took it that the Sharps was meant to grind coffee, which is often more important to an Army on the move, but they were wrong. Historians with the National Park Service attempted to grind coffee beans with one of the rifles in their collection and found that it was unsuitable. 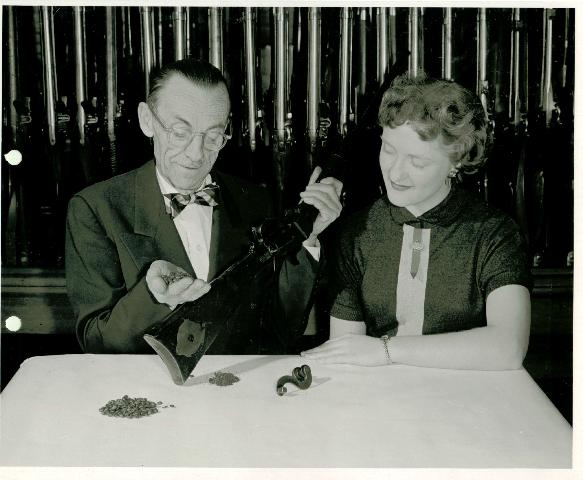 As for the guns themselves, its believed that fewer than 100 were ever converted and only 12 are believed to be around today.

In fact, so few verified “coffee grinder” Sharps are in circulation, that Springfield Armory specifically mentions them as an example of one of the more commonly faked relic firearms of the 19th Century saying, “There are probably more weapons with ‘coffee grinder’ adaptations on the market today than were ever originally produced.”