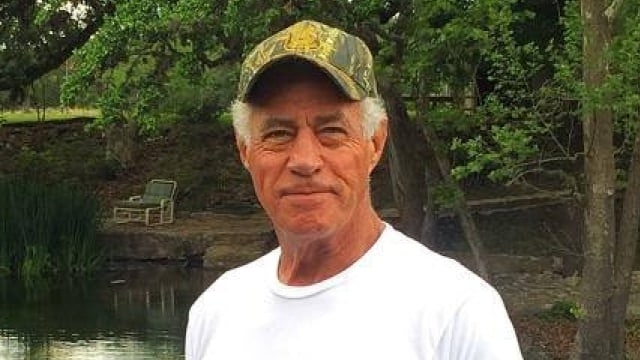 Deeb, born near South Bend, Indiana, and grew up in a working class neighborhood before founding Hi-Point in 1993, passed away this week.

“Tom was an extraordinarily smart and accomplished entrepreneur who built a company that still represents the fair practices and honest principles he implemented in establishing it,” noted Hi-Point in a post to social media Thursday.

The Ohio-based company’s founder died Monday while in “semi-retirement” in Texas.

A sometimes controversial figure when it came to gun control advocates who brought suit against him and his company, known for budget handgun offerings, he is well remembered by those he worked with as an honest man and a friend to law enforcement.

“Tom was involved in many organizations,” noted Hi-Point. “He most enjoyed working with his many friends, law enforcement personnel, and The Association of Firearm and Tool Mark Examiners (AFTE).”

His philosophy on guns was simple.

“I’ve had an interest in firearms since … forever. A Ruger Bearcat was one of my first handguns. I also liked High Standard pistols. They shot well—and I could afford the lower-end ones. They were working-people’s guns. That’s the market I’m looking for. I make ‘blue-collar’ guns,” said Deeb in a 2015 interview for American Rifleman.

“Ruger started out that way, making lower-priced guns that were a good product that won’t wear out. That’s hard with semi-autos,” he said. “That’s why I put a lifetime warranty on mine. I began to think of improvements and finally developed a prototype pistol. I set up my business in 1993 in the current location in Mansfield, Ohio. My first gun was the Model C-9.”

The company will continue forward under current owner Mike Strassell, who had been a business partner with Tom for 30 years and had a hand in designing the well-respected Hi Point Carbine series.

According to the Annual Firearms Manufacturing and Exportation Report (AFMER), in 2014 Hi-Point, through its Beemiller, Iberia and Haskell factories produced 132,700 handguns and 51,300 rifles.