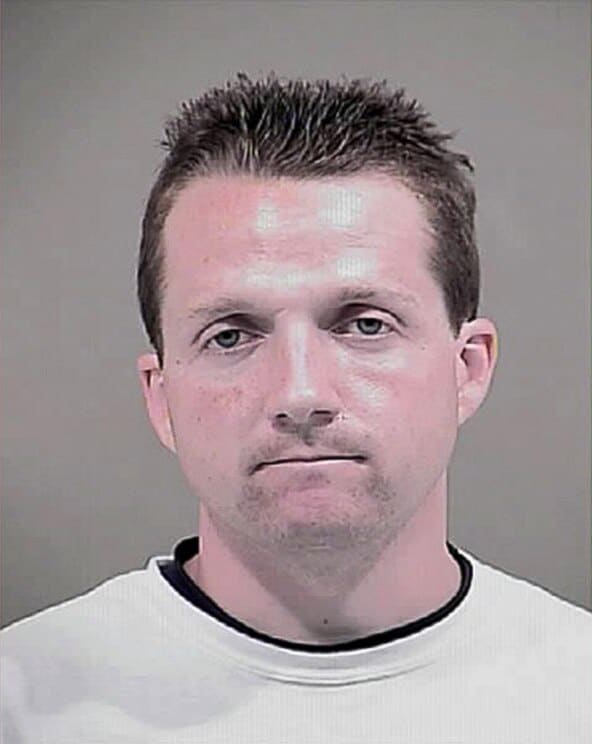 A Maryland man who was elected as a delegate for Republican presidential candidate Donald Trump was arrested on machine gun and child pornography charges.

According to court documents, a package containing explosives and ammo ruptured at a U.S. Post Office in Capital Heights on Feb. 18 that sparked an investigation by Postal Service authorities and the Bureau of Alcohol, Tobacco, Firearms and Explosives.

An investigation revealed that the materials were on their way to an address in Wisconsin, and that Bailey had paid to ship the package.

When the package did not arrived as intended, Bailey contacted the Postal Service’s customer service. However, for the first call on Feb. 25, he used a false name and then in a second call on March 3, he used his real name.

Neither Bailey nor the individual to whom the package was addressed had a federal explosives license to transport the explosives contained in the package, the Justice Department said.

Also, the indictment further alleges that from March 2015 to January 2016, Bailey attempted to use and did use a minor to engage in sexually explicit conduct to produce child pornography.

The criminal complaint introducing the allegations was filed on May 6. If convicted, Bailey faces up to 30 years in prison.

A hearing has been scheduled on May 24 in U.S. District Court in Greenbelt, at which time his initial appearance is also scheduled.

Bailey was elected alongside his father, a former chairman for Maryland’s Republican Party, to be a delegate for Trump. However, the state Republican Party told local media that Bailey would be replaced immediately and is expected to resign once he makes bail.

“We strongly condemn these allegations and leave it in the capable hands of law enforcement,” Hope Hicks, spokesman for the state’s Republican party, told ABC News in a statement. “He will be replaced immediately.”