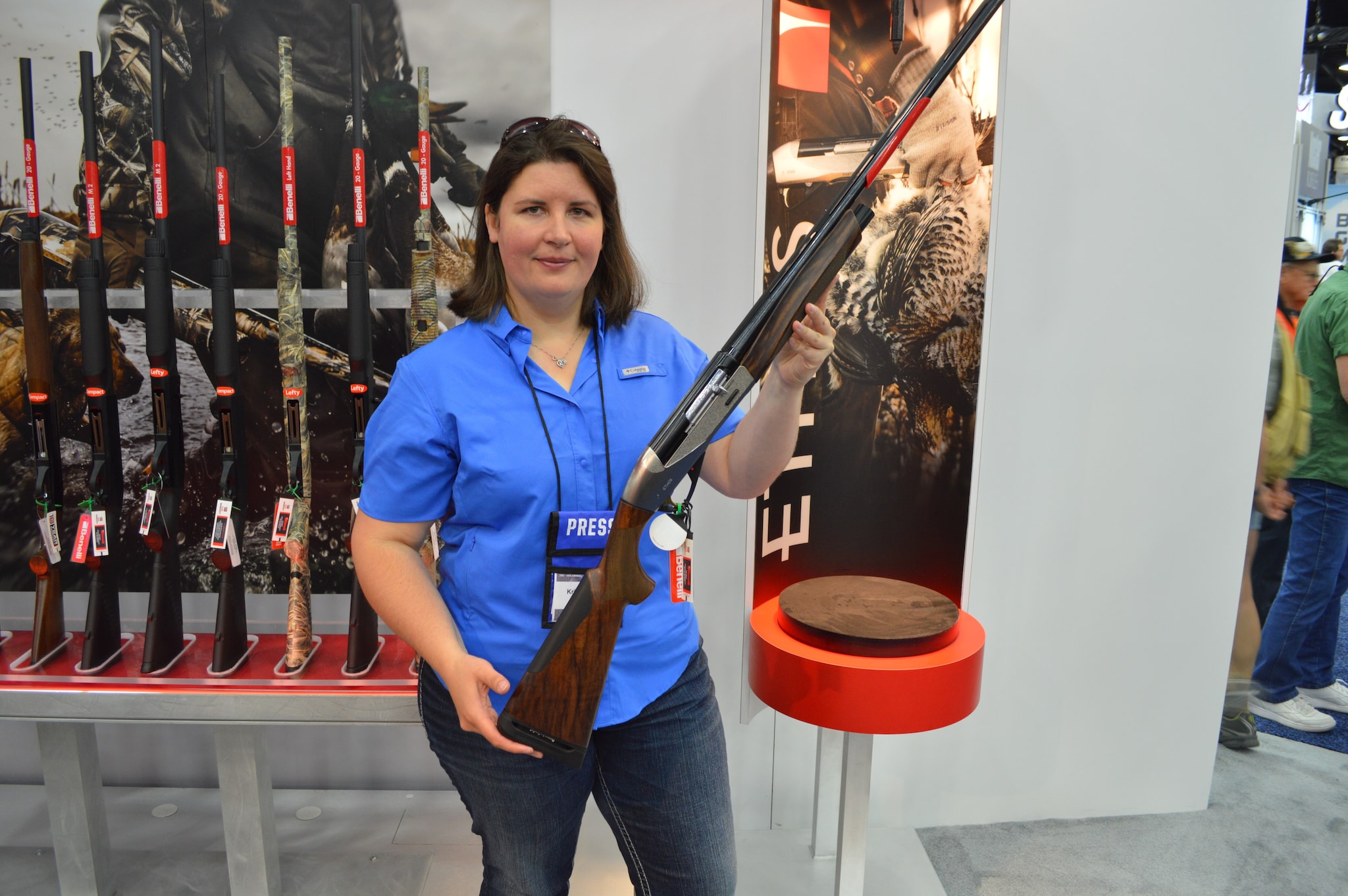 Benelli’s Ethos will soon be released in 28 gauge. As if that’s not enough news, it’s not just a standard 28, but rather a 3″ Magnum 28-gauge. Ammo should be released by Fiocchi at the same time the gun hits the shelves. (Photo: Kristin Alberts/Guns.com)

Though the sub-gauge Ethos was initially announced several months ago, the NRA Annual Meetings and Exhibits in Louisville last weekend was one of the first opportunities for shooters to get their hands on the fine semi-automatic shotgun.  Company reps said the new Ethos should be hitting distributors later this summer. 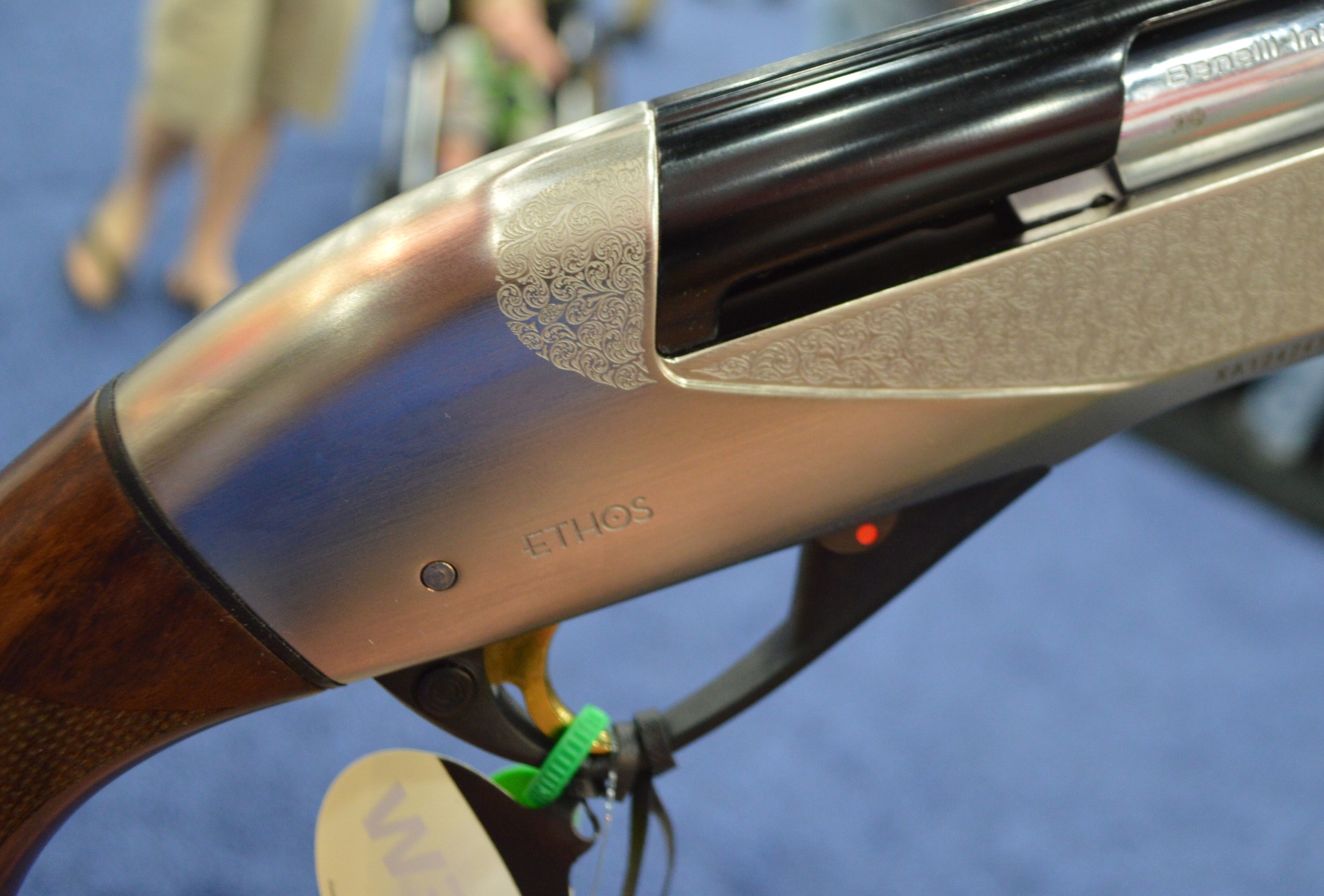 If news of a 28-gauge Ethos is not enough, even more shocking is the fact the new baby-bore is chambered for three-inch 28 gauge. If you’re wondering what that is, you’re not alone.

Though the gun will handle traditional 2.75-inch rounds just fine, word is that Benelli and Fiocchi have teamed up to introduce the “Magnum” 28-gauge ammunition around the same time the gun comes available.  Although we have yet to see the numbers, the larger 28 is purported to offer ballistics similar to that of 20-gauge loads in a smaller-framed, sleeker scattergun.

The new Ethos joins existing chamberings in both 12 and 20, built on Benelli’s Inertia Driven system.  Whereas the 12-gauge Ethos weighs in at 6.5 pounds, this new sub-gauge version is just a hair over five-and-a-quarter.  The new 28 will wear a 26-inch barrel, has an engraved nickel plated receiver, AA-grade satin walnut, accepts Benelli’s Crio chokes, and retails for $2,199.

How will the gun perform on the patterning board and in the field with a new, hot chambering? Guns.com will find out in the near future when we field test the svelte new Ethos.