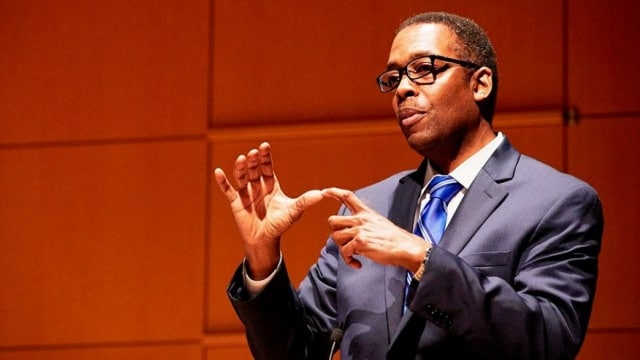 Residents in the City of Brotherly Love may have to keep their guns locked up when not in use or risk up to 30 days in jail if city leaders pass an ordinance before them this month.

Proposed in April by Council President Darrell L. Clarke, the measure would mandate that every firearm in the city have a trigger-locking device while guns stored in homes with a minor would have to be further safeguarded. The proposal passed favorably out of committee on June 1.

“Guns and kids do not mix, and adults have a responsibility to make sure guns are safely stored out of the reach of children,” said Clarke in a statement. “There have been way too many tragedies involving children accessing guns and accidentally shooting other children, adults, or themselves. The City of Philadelphia cannot outlaw stupidity, but we can do more to educate the public about safe firearms storage and send the message that senseless negligence involving children will not be tolerated.”

Clarke’s measure, File # 160331, would not only require that all guns in Philadelphia, even those carried, have a trigger lock available, but would also order that firearms stored in homes with someone under 18 years old be unloaded and locked inside a container with the ammunition further secured in a separate container. Violators could receive up to a month in jail as well as a $2,000 fine.

The measure could face legal challenges as it likely oversteps Pennsylvania’s state preemption laws. Further, cities that have passed mandatory gun lock laws have often found themselves in court with gun rights groups and have had to defend their laws all the way to the Supreme Court.

Those in support of the measure include Philadelphia Police Commissioner Richard Ross, a number of gun control groups exemplified by Ceasefire PA and health care professionals.

Temple University Hospital’s Trauma Outreach Coordinator Scott Charles testified before the Public Safety Committee last Wednesday in favor of the proposal, arguing that mandatory gun lock use was needed to save lives in the city.

“One common assumption among gun owning adults is that their children are unaware of the location of their firearm and even if they did know would never touch them,” said Scott. “This assumption often leads to reckless firearm storage practices that can have lethal consequences. It has become increasingly evident that the possibility of losing a child alone is not sufficient motivation for some gun owners to properly secure their weapons.”

The full Council could vote on the ordinance as soon as June 18.