Texas man gets 1 year for buying guns with company card 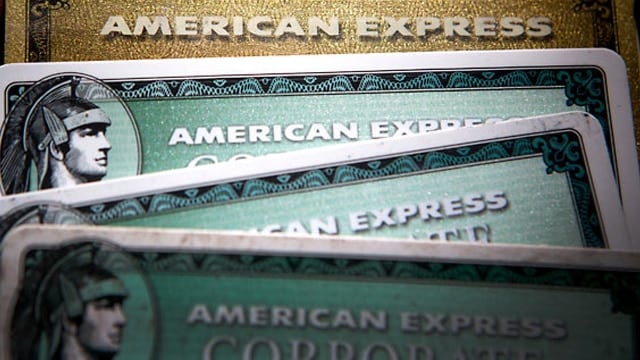 Kenneth Hoang, 46, of Katy, Texas, made $330,000 worth of fraudulent purchases on an American Express card issued by his former employer.

A Texas man who used a company credit card to buy more than $20,000 worth of guns received 12 months and a day in prison for wire fraud.

Kenneth Hoang, of Katy, Texas, was sentenced last month in a Houston federal court, according to the judgment issued by the court.

Initially, prosecutors charged Hoang, 46, with six counts of wire fraud for racking up more than $330,000 in charges on a credit card issued by a former employer, but he pleaded guilty to one count of wire fraud in April.

Public defender Peter Joseph Bray said Hoang expressed deep remorse before the judge and that the events of that summer were completely out of character for him, the Houston Chronicle reported.

Hoang also promised to do everything he could to pay the hundreds of thousands in restitution to his former employer and the credit card company when he’s done serving his sentence, the newspaper reported.

According to court documents, when Hoang was fired by TurboCare, Inc. in August 2012 for insubordination and missing work, the company failed to retrieve the company credit card issued to him.

About a year later, in July 2013, Hoang used the card to buy 17 guns — including popular pistol like Glocks and high-end AR rifles — and other items. TurboCare discovered the fraudulent purchases about a month later and closed the account. Hoang was later arrested in December 2014.

In addition to the year in prison, Hoang must serve three years of supervised release and will not be able to own firearms.