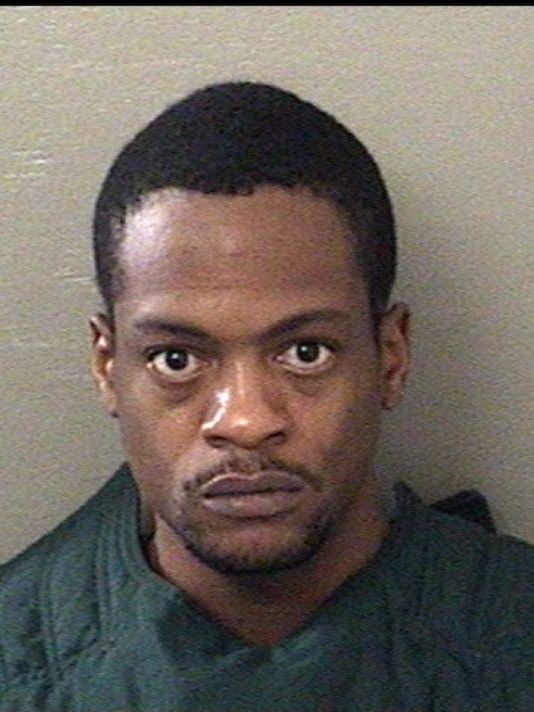 A Florida man has been arrested after he allegedly wrote a threatening letter to a sheriff, claiming several members of ISIS would attack military bases and schools near Pensacola.

According to a criminal complaint, 30-year-old Regis L. Walker wrote a letter on notebook paper and mailed it to Escambia County Sheriff David Morgan in June.

The letter claimed that “a couple of us” had “declared to join ISIS” and it referenced the attack at a gay nightclub in Orlando that left 49 people dead and dozens more injured.

The attackers would not give up, the letter said, and they were ready to die. Also, the letter reportedly had a return address of “Allah Ali, 1 Isis Blvd. Pensacola, Florida” and was signed by “ISIS ALLAH.”

Fingerprints taken from the letter matched Walker’s prints, who is a registered sex offender. However, DNA analysis was inconclusive.

A Florida Department of Law Enforcement hand writing examination confirmed that other writing samples by Walker matched the threatening letter.

Walker was arrested on June 22 for unrelated harassment charges. He’s in custody at the Santa Rosa County Jail while he awaits further proceedings. If convicted, Walker could face a maximum of five years in prison.