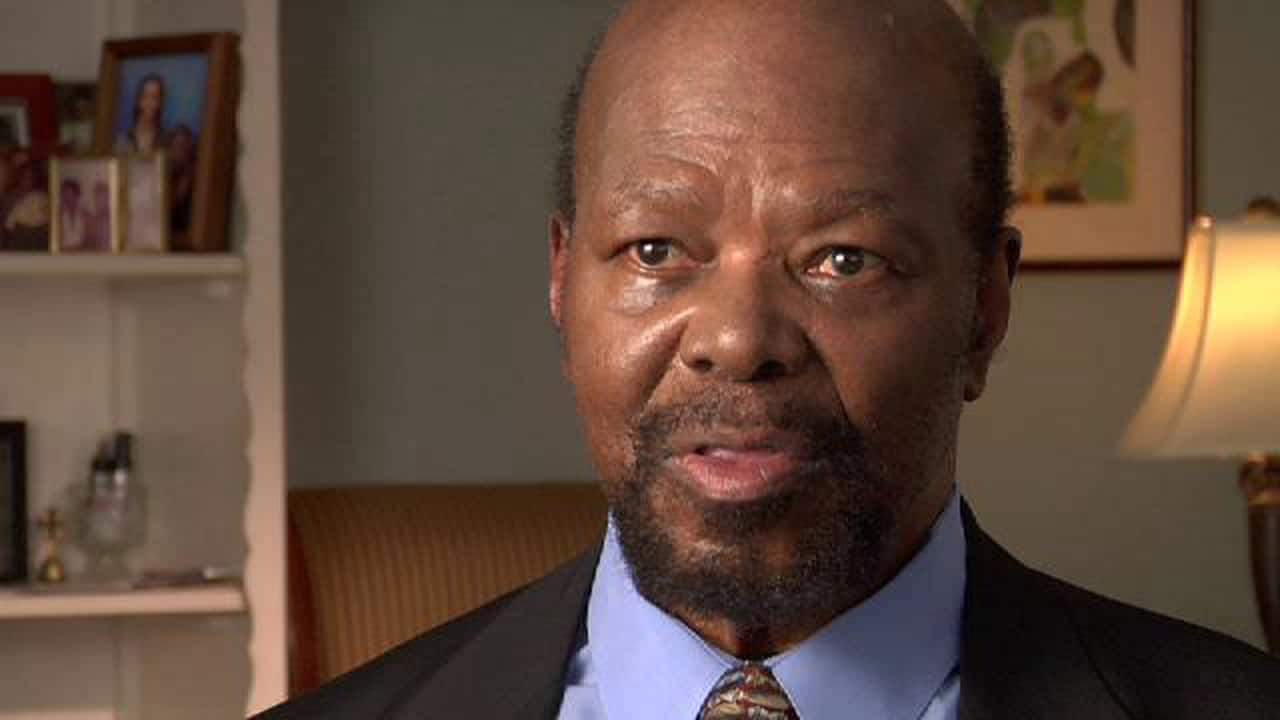 Roy Innis, politically conservative icon of the civil rights movement and NRA board member, died on Sunday in a New York City hospital. He was 82.

Mr. Innis was known for being a contrarian within civil rights circles. During his time with the activist group CORE, Innis “distinguished himself from many other civil rights leaders by applying a conservative, at times libertarian, worldview to his advocacy work,” the Washington Post reports.

When standing up for his beliefs, Innis would not back down to anyone and once shoved Al Sharpton down to the floor during an infamous debate on The Morton Downey Jr. Show. According to the Washington Times, he also “clobbered a white supremacist who called him an Uncle Tom on a Geraldo Rivera TV show.”

His support of gun rights was inspired by his strong beliefs in freedom and the right to self-defense. According to the Washington Post, Innis once said that gun control “was not meant to protect your safety; it was meant to deprive you of your freedom.”

NRA CEO Wayne LaPierre had only kind words to say of Innis, the Washington Times reports. “Roy got up every day and followed his conscience on what he thought was right,” LaPierre said, “and if that led him to collide with political correctness, he was willing to take the heat.”

LaPierre also praised Innis’s ability to bring people from all walks of life together at his annual CORE dinners, saying that “Roy pulled together the most eclectic groups you’ve ever seen.”