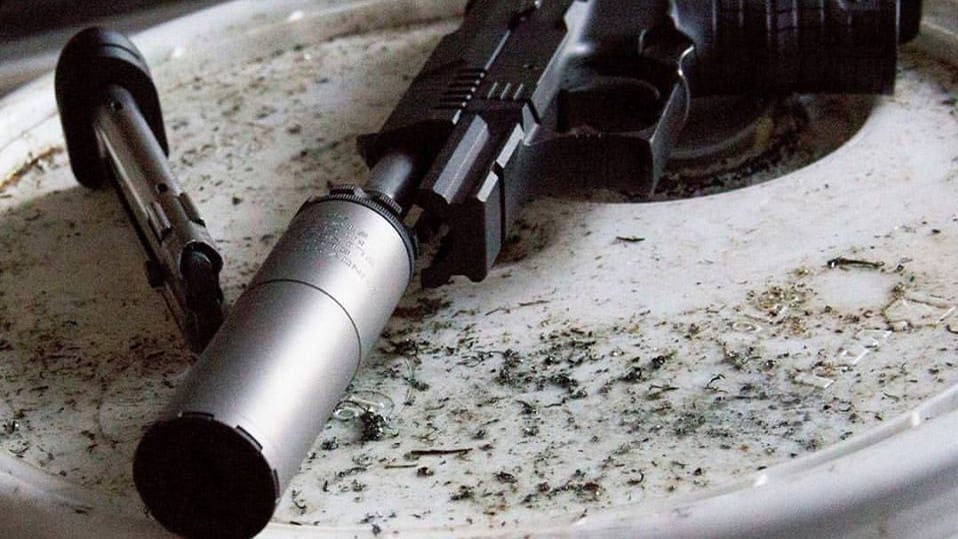 Dealers and other industry insiders, however, told Guns.com this week the study reveals little more than a misguided agenda to dissuade public support for the Hearing Protection Act — and suppressors, in general — through fear and misinformation.

“Whether you are outside or in a building, it does make a loud noise,” said Jeremy Mallette, social media director for Silencer Shop in Austin, during an interview with Guns.com Tuesday. “It’s grasping at straws to vilify responsible shooters who just want to protect their hearing.”

The VPC study recycles facts from its 2016 release, including a brief historical rundown of the evolution of suppressors from Hiram Percy Maxim’s 1908 Silencer device through their use in World War II, Vietnam and by special operations forces today in, “all sorts of sneaky ops, from dumping guards to out and out assassinations.”

What’s changed in the last 18 months for the center — and the rest of the country, for that matter — is the president and his willingness to sign legislation deregulating suppressors.

Currently, the National Firearms Act of 1934 requires a lengthy background check process for suppressors, including a $200 tax and individual approval through the Bureau of Alcohol, Tobacco, Firearms and Explosives. The Silencer Shop says ATF approval can take up to a year in some cases.

Would-be buyers must complete both background check processes in order to legally own a suppressor.

The Hearing Protection Act pending in Congress would change all this by removing the devices from the NFA process, but leave GCA mandates in place. VPC worries this proposed deregulation would spur a proliferation of violent crime involving suppressors.

The study says the tactical benefits touted by manufacturers — improved accuracy, reduced recoil, virtually eliminated muzzle flash and a phenomenon that makes gunfire appear to be coming from the opposite direction — could put law enforcement and first responders in harm’s way.

The study concludes, “in a civilian context, these ‘benefits’ could help enable mass shooters and other murderers to kill a greater number of victims more efficiently.”

“You can’t conceal a handgun anymore with one on and on a rifle, it would make the rifle very unwieldy,” he said. “That’s my biggest retort. (The center) thinks silencers would be useful in these shootings and that’s just not the case.”

Knox Williams, president and executive director for the American Suppressor Association echoed similar sentiments in an email to Guns.com Tuesday.

“This still doesn’t take into account the fact that even with a suppressor, guns are still incredibly loud – as loud or louder than a jackhammer striking cement,” he said. “I wonder if they think people in crowded cities have a hard time hearing jackhammers too?”

Williams said of the 1.3 million suppressors in circulation, the report can find only 16 instances of criminal use since 2011.

“That translates to the misuse of a glaringly low percentage of suppressors in circulation – roughly 0.000012308 percent,” he said.

During a conversation with the ATF in January, Williams said the agency confirmed as much, with Chief Operating Officer Ronald Turk saying, “Given the lack of criminality associated with silencers, it is reasonable to conclude that they should not be viewed as a threat to public safety necessitating NFA classification, and should be considered for reclassification under the GCA.”

“Nonetheless, according to VPC’s analysis, removing suppressors from the NFA would increase risks to public safety because people wouldn’t be able to hear the gunshots in an active shooter scenario,” Williams said. “My question to VPC is, what do they know that the second in command of the Bureau that regulates suppressors doesn’t?”