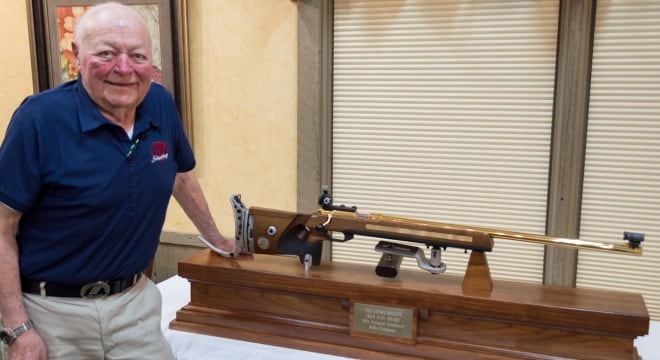 Retired U.S. Army lieutenant colonel and one of the greatest competitive rifle shooters in history, Lones W. Wigger, Jr., passed away Thursday at his home in Colorado.

Wigger, born in Great Falls, Montana in 1937, was three-time All-American with the Montana State University rifle program and from there entered the Army, serving with the storied Army Marksmanship Unit for 20 years. Besides taking a break to run the 23rd Infantry Division’s sniper school in Vietnam, he was on the U.S. Olympic shooting team five times between 1964 and 1980, winning two golds and a silver.

As noted by USA Shooting earlier this year when they announced an endowment and legacy project in Wigger’s honor, he was also a “24-time World Champion, 33-time world-record holder, and 91-time National Champion” and the organization recently renamed their headquarters the Lones Wigger Legacy Hall & Shooting Center. 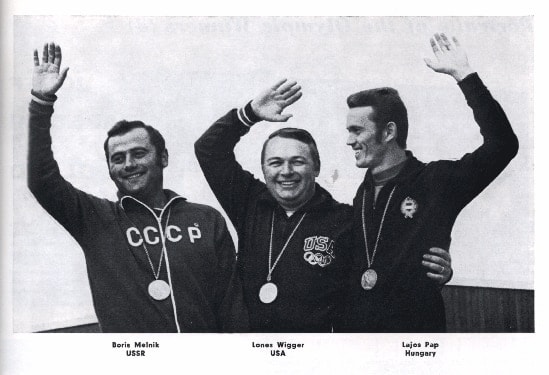 “How do you define ‘The Best Ever?’” said 1972 Olympic teammate Lanny Bassham. “Would you add up the total medals won to see who is on top? Would you add up the total number of years he has dominated his sport? Would you take a survey of everyone who has been his competitor, to determine who received the most votes? Would you look at the number of national and world records held? Not only is Wigger the only name at the top of these lists, no other shooter even comes close.”

Wigger died of complications from pancreatic cancer and is survived by his wife of 59 years and family.

Below is Wigger’s last public speech, given earlier this year.